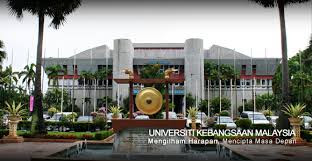 UM climbed up almost 20 places from 133rd in the last edition to 114th in the current edition of the rankings. 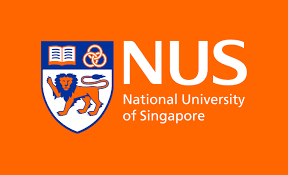 ... but the bloody Malay Mail Online, apart from mentioning our universities, has also published the placings of both Sing's universities, showing NTU (Nanyang) surpasses NUS for the first time, jumping from 13th up to 11th spot while NUS slipped from 12th to 15th.

[2 years ago NUS was 12th while NTU was 13th, both respective positions as per last year]

Nonetheless, both are still in the top 15 places in the World for three consecutive years.

Don't think I as a Malaysian haven't been embarrassed.

Everyone knows about the reputation of NUS but what about NTU, even though it was just behind NUS for two years and then shot above its own nation’s top university this year?

NTU's origin was as Nanyang University, a CinaBeng Uni set up in 1953 by Chinese philanthropists and Sing Chinese citizens, who collectively donated land and of course money, because they wanted tertiary education in the Chinese language.

Nanyang University was forced by Lee Kuan Yew to merge with NUS in 1980. Lee wanted the Chinese medium of instruction replaced by the English language, despite serious objections from the Nanyang University's alumni and some segments of the mainly Chinese public.

His public reason was the Nanyang graduates would be more competitive and at least on par with graduates from NUS. But we don't know his unsaid motives.

In the 2017/18 QS World University Rankings, NTU (yes, not NUS) was ranked 11th in the world and 1st in Asia, surpassing rival university NUS for the very first time.

Ah Beng's tertiary education in lil’ red-dot has come a long way since 1953 (formation) or rather 1980 (merged with NUS), perhaps thanks to Lee Kuan Yew after all, wakakaka. 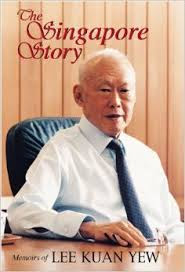 In 1991, NTU became a separate university from NUS, so perhaps I should say, NTU as No 1 university in Asia has come a long long way since 1991, a mere 26 years.

And here in Malaysia, we are talking 'wonderfully' about how our universities have very nearly squeezed into the top 100 positions. Sometimes it's best to keep quiet.

Mind, once upon a time (in the 50's, 60's and even up to mid 70's), our MU, especially regarding its engineering and medical faculties, was a superb performer in Asia and could have given NUS a run for its money.

But what happened since UMNO ministers messed around with our higher education system like a political football?

They boasted about quantity but not about quality.

OK, let's not talk about Singapore's universities, of which thankfully for us, there are only two, because those Sings have been brought up by a superman who had since left us for Planet Krypton.

Let's talk about another CinaBeng country, no not China but rather, Hong Kong: 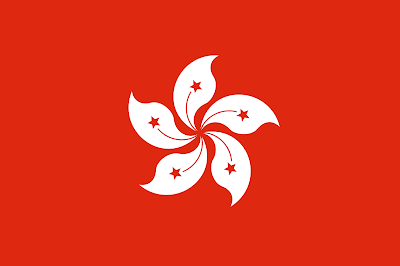 Public-funded university placings according to the 2017/18 QS World University Rankings:

all above four in the top 50 positions in the World, while …

I hate to say this but methinks Malaysia needs to re-look at its Minister for Higher Education, universities’ VC’s and administrators, and the sooner the better.

We can’t afford to loiter, lepak and laze around (or indulge in slapping people or whacking a dummy with a hudud cane) while others in the World shoot ahead of us in higher education by leaps and bounds.