Why some Malaysians love Israel

MM Online - On Facebook, student owns up to ‘I love Israel’ post with apology, plea for forgiveness

I'm not going to comment of the actions of Jonathan Ong Ujang per se, but to give my opinions or observations (unscientifically based as the latter are) on who would likely be Israel-lovers among Malaysians wakakaka.

I notice that Malaysian Israel-lovers would generally though not exclusively, be:

(a) Christians who (presumably) take up the side of Israel for their somewhat misguided belief that there exists a wonderful affinity or religious link between Christianity and Judaism. Some politically clever Jews in Israel, the USA and Europe, lend weight to this belief which has been the cornerstone of the USA's blind support for an aggressive oppressive brutal neo-Nazi Israel.

The reality is Jews (admittedly not all) detest Christians for a number of reasons, the chief two being Christianity's oppression of Jews for centuries and that Yehoshua ben Yosef (Jesus) was none other than a rebellious Judean heretic. 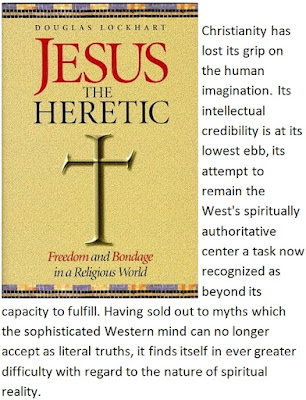 To Jews, Christians are NOT of their faith nor race (Judaism is in general a racial religion) and one Israeli blogger (Samson?) even laughed at the attempt of Christians to link Christianity with Judaism, saying Judaism is MORE akin or closer to Islam.

But for politically astute Jews, Christians are ripe for exploitation for their political-economic-military powers and support through their misguided religious belief in the link between Christianity and Judaism.

So Christians' religious-political support for Israel is one-sided but as we know, in religion there is no logic nor reason(ing).

(b) non Islamic non Malay Malaysians who saw in Israel an anti Islamic force and hence an anti Malay force which can provide them a substituted though stupid syiok sendiri satisfaction by whacking the Palestinians/Lebanese (some of whom are actually Christians), thus whacking the Muslims, and thus vicariously whacking the Malays.

They would not realize some racist Israelis hate or at least despise them (the non Malays) as goyims or untermensch (sub humans).

I have witnessed this moronic syiok sendiri satisfaction in a Malay university professor when he talked happily and glowingly about the "brave" Vietnamese whacking the "arrogant" Chinese kau kau when those two countries had a border scuffle. wakakaka.

(c) then there are non-Malay Malaysians who love Israel for some unknown reasons, perhaps automatically siding the underdog, the myth of David against Goliath (though modern biblical scholars have indicated that David was a real bloody unscrupulous evil bastard, and that he wasn't the biblical person who killed Goliath but who (or his supporters) brazenly claimed that credit). 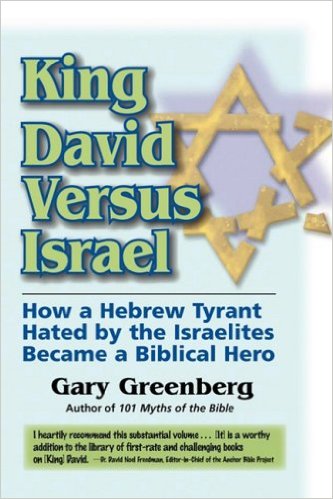 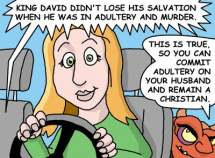