When will Najib sack Muhyiddin? 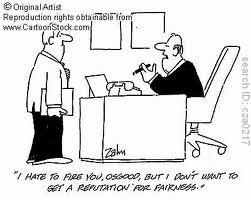 The Malay daily reported that Muhyiddin, who is Pagoh MP, admitted the attempt might be difficult because there were too many lawmakers unwilling to support it, as the move required majority support.

“It is one of it (the no-confidence motion), if the numbers are enough to bring change, but I foresee that it will be difficult because the MPs are not ready or brave enough to do it, unlike those in more advanced countries."

“In Malaysia, the culture of political patriotism runs deep. Cash is king and it answers all questions."

“We have 222 seats in Parliament and we need 112 to achieve simple majority to make a change."

Note last sentence above - Muhyiddin has been referring to a no-confidence motion in the federal parliament, not the UMNO party. 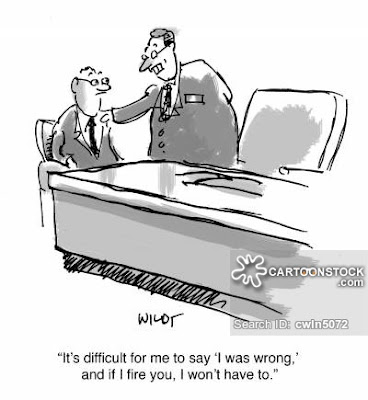 Did that happen to former MB Khalid Ibrahim in Selangor, that was, prior to him being booted out from PKR? Of course not, because it would have opened the Pakatan state government to probable fresh re-elections.

If my memory serves me well, Muhyiddin's mulling on moving against PM Najib, his own party leader, in parliament via a combination of BN and Pakatan votes which by parliamentary convention would also be against the BN majority ruling party, may be considered as an unprecedented intention.

Then this will be a first, a Malaysian first to be recorded in Mahathir's Book of Malaysian Records, wakakaka, and should be to Pakatan Harapan's delight.

Indeed, once that's done, Pakatan should seek HM the Agong's agreement to dissolve parliament since a majority has passed a no-confidence motion against the Najib's government, and therefore there is a need to re-seek the people's preference via a fresh general election. 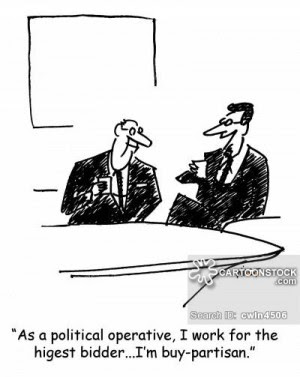 Given this, I wonder what's keeping Ah Jib Gor from sacking Muhyiddin and Mukhriz from UMNO for their overt and wilful insubordination to their own party leader and thus party discipline?

Najib, unlike Mahathir, is notorious for his reluctance and heels-dragging in confronting his own party rebels but let's face it, there's a snowflake chance in hell of reconciliation between him and Muhyiddin or for that matter, with Mahathir/Mukhriz, so Ah Jib Gor needn't cater for that impossible dream.

If we remember, Mahathir moved decisively to sack Anwar Ibrahim in 1998 when the latter attempted to force him out on allegations of Mahathir's practice of nepotism and cronyism, allegations which subsequently bounced back against Anwar himself when the wily old fox showed documentary evidence that his accusers were guilty of the same accusations.