Malaysiakini - Harapan will not cooperate with PAS-Ikatan in S'wak, says Guan Eng 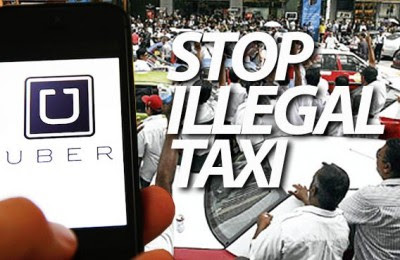 Pakatan Harapan (Harapan) has no intention of entering into any cooperation with the new opposition bloc of PAS and National Alliance Party (Ikatan) to face the state elections in Sarawak.

DAP secretary-general Lim Guan Eng said the basis of cooperation with PAS no longer existed when the party did not adhere to the opposition pact's principle and direction.

He said trust was important between allies but the previous DAP-PAS crisis had resulted in DAP not trusting its erstwhile ally.

But my dear YM, how will you then deal with a coalition partner like PKR, the taxi sapu which wants to cooperate with not only PAS-Ikatan but allegedly also UMNO?

KUALA LUMPUR: Parti Keadilan Rakyat (PKR) does not dismiss the possibility of cooperating with the new political block, the PAS-Parti Ikatan Bangsa Malaysia (Ikatan) pact, if both parties share the same struggle. 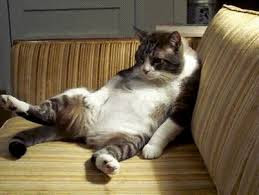