Procrastination the thief of time

* post title is from a quote by Edward Young, a 17th Century English poet


Much as I love Lim Kit Siang (yes, I still do though I'm losing more and more of my patience with him for his more recent headless-chook antics), I don't agree with his argument (via Malaysiakini) that 'Asking who’ll be PM after Najib is putting cart before horse'. 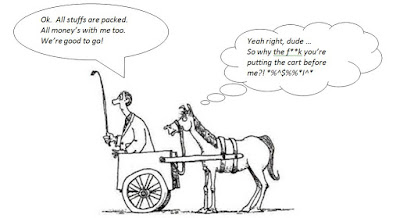 Lim KS argued that because Najib is now so strongly entrenched it's unlikely the latter will be deposed and that the campaign of the Citizen's' Declaration is but a small step. He said:

"The road to fundamental political changes in Malaysia is going to be a long and arduous one, with the Citizen’s Declaration of March 4 only being the first step.

"Malaysia is in uncharted political waters and we can only take the political tests and challenges we have assumed with the signing and proclamation of the Citizen’s Declaration one step at a time, fully putting national interests above all racial, religious, regional, party and individual interests.

"As stated in the Citizen’s Declaration to Save Malaysia, the signatories are fully aware that leadership change must be accompanied by democratic and institutional changes or the country would be back to square one."

He sounded reasonable and level-headed BUT ... yes ... but I have had enough of the usual Pakatan's procrastinating tactic of avoiding difficult issues among coalition parties and sweeping the dirt under the carpet, hoping/wishing for the mess to either sort itself out or to disappear. 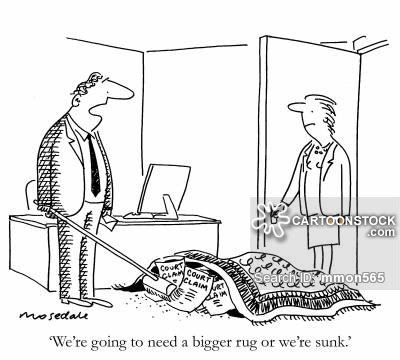 This has been the reason why Pakatan Rakyat, wonderfully successful as it had been in GE-12 and GE-13, had failed as a long lasting coalition.

The fault lies not only with PAS and PKR (the latter for the Kajang Satay which was the lidi or straw that broke the camel's back (dromedary pun not intended but seemingly appropriate, wakakaka) but indeed also with the DAP, chiefly with those unbelievable clowns sprouting Quranic verses as if they had been already sunat-ized, to the immense delight of Allahyarham Pak Haji Nik Aziz, and to incorrect belief by some in PAS that the DAP would be accommodating of PAS' intention to implement Islamic rule (including hudud).

Lim GE was also guilty of lending this incorrect belief in PAS by his frequent reference to the enlightened golden rule of Caliph this and that.

Well, perhaps it's okay to refer to Caliph this and that but with the proviso that right at the very start the DAP should have openly and without subterfuge declared it wanted only a secular state much as it admired the rule of Caliph so and so, and to then let PAS decide whether it wanted to continue being a coalition partner.

The late Karpal Singh did that and that had been why allahyarham Pak Haji Nik Aziz saw him as the 'only' obstacle' to Islamic rule, believing the others (mainly the Chinese in DAP) would allow PAS to implement full compliance with syariah laws including its hudud penal code.

Author-poet Don Marquis informed us that procrastination is the art of keeping up with yesterday. Another Pakatan procrastinating bullshit is the studious avoidance of determining the shadow cabinet. Unless Pakatan does that, it doesn't deserve to present itself as the alternative government.

On 28 November 2008, just before Najib took over from AAB, Malaysiakini reported:

Eighteen civil society organisations today called upon Opposition Leader Anwar Ibrahim to set up a Pakatan Rakyat shadow cabinet as soon as possible to prove that they are ready to govern when the need arises.

They said that Anwar must present his team of shadow ministers not later than his rival Najib Abdul Razak announces his line-up in March.

Najib is set to take over as the prime minister next March following a transition plan agreed with the present Prime Minister Abdullah Ahmad Badawi. [...]

The 18 civil society organisations today said in a statement that it was important for the Pakatan to form a shadow cabinet as it indicated the opposition's readiness to take over the task of governing from the incumbent government. 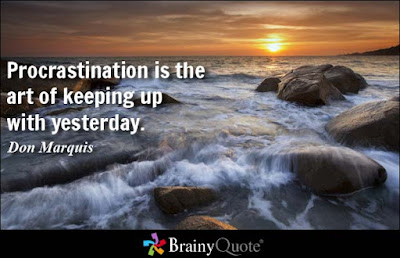 The organisations said there were three compelling reasons for Pakatan to announce its line-up as soon as possible.

"First, it facilitates division of labour amongst Pakatan parliamentarians and provides stronger check and balance to BN frontbenchers.

"The public has no idea now which Pakatan parliamentarian can speak authoritatively on a particular policy domain like labour, education or environment," they said.

They added that the assignment of portfolios would also enhance the participation of civil society and individual citizens in public policy formulation.

Secondly, they argued, that a shadow cabinet also helped to consolidate the policy position of Pakatan component parties.

"This would reduce public confusion which often happens now when the parties contradict each other in public," they said.

And finally, the 18 argued that a shadow cabinet can help both synchronise some common policies of the five Pakatan-ruled states and coordinate the federal and state branches of Pakatan coalition.

They said that the public deserved to know the Pakatan policies on preservation of water catchment area, on access to public information and on local elections.

"We call upon Anwar to make formation of shadow cabinet his top priority from now to March 2009.

"Nearly nine month after the March elections, Pakatan which has vowed to take over the federal executive power via crossover of BN parliamentarians must now be prepared to show that they are not only interested to govern, but able to do so," they said.

Anwar of course avoided the issue like taking an oath on the Quran, with Pakatan finally side-stepping this most vital formation (for any credible alternative government) by having committees (of 3, one from each Pakatan component party) to look after a portfolio. And would that have been followed by a ridiculous 3 ministers for each ministerial portfolio?

That was avoiding a basic requirement for an alternative government thus how could anyone take Pakatan Rakyat seriously, nor will they Pakatan Harapan.

Pakatan's inability to work as a cohesive coalition was witnessed in the choice of MB after the Kajang f**kup and also in the Sarawak state election lineup (past and future) - expect 3-corner fights involving PKR and DAP.

In Gulf War II the USA did not plan for 'the morning after' following the deposing of Saddam Hussein and look at the total f**kup in Iraq today including the rise of ISIS. Similarly the Europeans, especially Britain and France, made the same mistake in Libya after Gaddafi was deposed.

So, YB Lim Kit Siang, do you still believe there needn't be any plan for who shall be the new PM or what kind of government administers Malaysia after deposing Najib?

Such remiss is totally irresponsible. 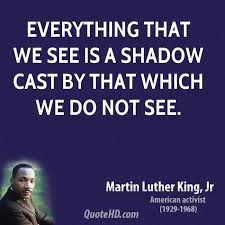