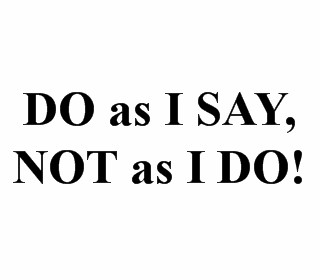 He said that there were “no hard and fast rules” on when such exemptions would apply, and that it was left to the discretion of the officials and the authorities involved.

“Government cars, if we have to rush for official business, we can inform the police,” he told reporters at the Dewan Rakyat lobby today.

“Government car on government business, we settle it internally, but with justification.”

Speed limits are there for safety reasons, and not to bugger motorists as the minister might have believed.

So tell me, what is Nur Jazlan saying? That government vehicles rushing between official functions can f**k safety off?

The only exception shall only be emergency vehicles attending to the urgent safety of lives, like fire vehicles and ambulances.

But emergency vehicles aren't ministers' cars rushing around as if their principal passengers are local kings.

In some countries they have even stopped police high-speed chase as innocent bystanders have been hurt or even killed. There is greater danger to the public from police car high-speed chase than from the escaping suspected criminals.

Now, let me give you an example of a law-abiding country which does not subscribe to Nur Jazlan's 'Siapa Raja' mentality.

On 17 July 2004 in New Zealand, the driver of the prime minister’s car and the two police outriders were fined for speeding, even when then-PM Helen Clark was in that over-speeding car.

Because she had to catch a flight from Christchurch to Wellington to attend an official function, her convoy pressed on the accelerator, wakakaka, and found that being police and PM's driver did NOT exempt from the law.

SMH reported: Clark's civilian driver, whose name is suppressed, along with police officers Simon Vincent and Ian Howard, were convicted of dangerous driving.

The driver and Howard were also found guilty of following too closely.

Three other police officers travelling in the motorcade, including a diplomatic protection squad officer, got off. [...]

The trial heard the three-vehicle convoy's 206 km journey from the South Island town of Waimate to Christchurch had taken taken 96 minutes at an average speed of 128 kmh. [...]

The police (obviously not in the PM's convoy, wakakaka) had calculated the distance between two points and found that the PM’s car could arrive at the destination by the given time only if the PM’s convoy had been over-speeding.

They then charged the PM’s motorcade and her police escort for speeding through towns, yes purely on the basis of the time taken for the journey that would have been impossible unless they were speeding.

I salute the Kiwis for their democracy and the exercise of rule of law. I salute Prime Minister Helen Clark for remembering she's the New Zealanders' elected representative rather than some imagined highborn aristocrat who takes no-shit from bloody peasants. 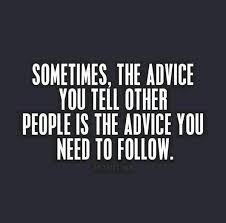