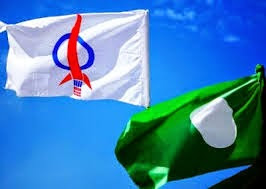 With the ongoing acrimonious tiff between Pak Haji Hadi Awang and DAP getting worse each day, compounded by Pak Haji stating Muslims have a duty to be angry with the DAP for being against hudud, because it's an anger allowed by Allah, will Pakatan be still a viable coalition?

Pak Haji has also been the person who warned us that the DAP's cherished local council elections might bring about racial strife a la May 13. 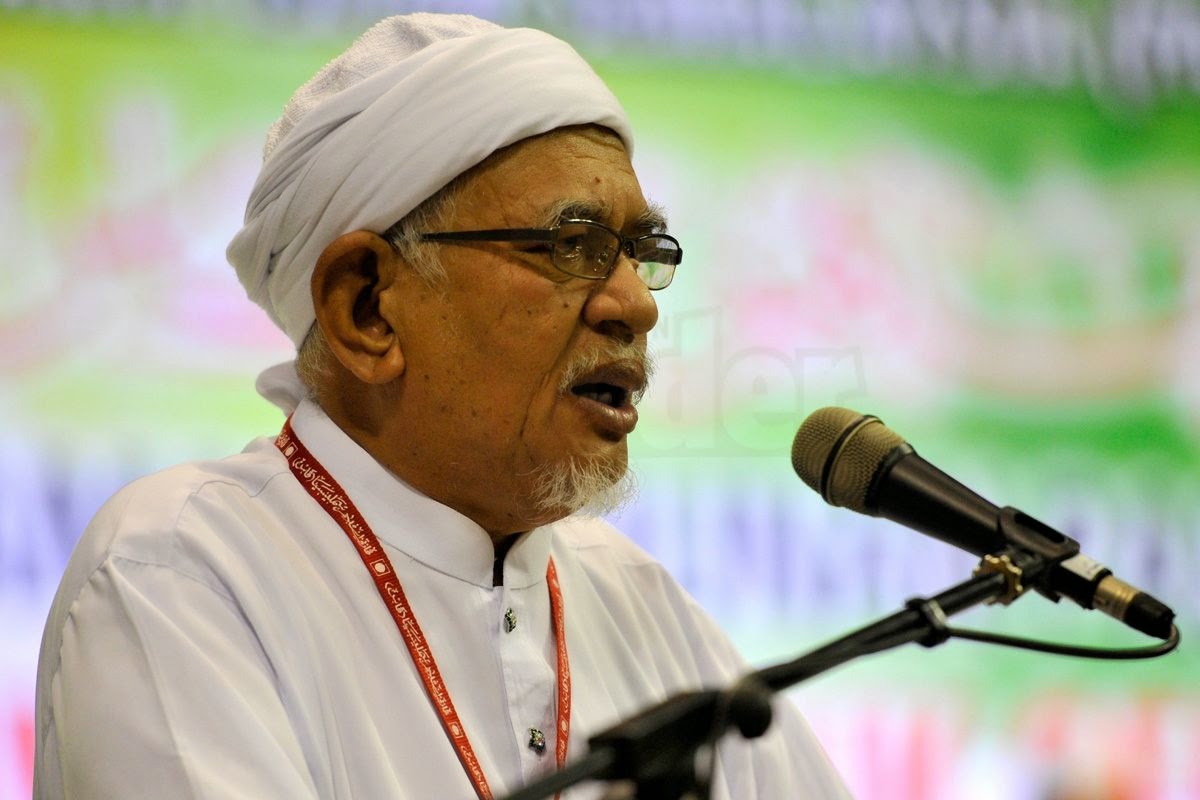 On 24 Jan 2015, TMI published In Hadi’s May 13 remarks, civil society sees shades of Perkasa, Isma reporting that Jeffrey Phang, the co-chair of the Coalition of Good Governance (CGG ), lambasted Pak Hai for his May-13 warning as illogical, wrong and an attempt to spread fear.

Phang said: "Bringing in a threat of racial disturbance and violence to substantiate his objection to local council election is highly irresponsible and tantamount to fear-mongering and brings the PAS leader to the same level as the likes of personalities from Isma, Perkasa and Perkida."

"CGG finds it illogical to link a May 13 possibility with local council elections. Hadi Awang’s assumption of racial animosity among the people is wrong."

TMI reported Phang saying ... the public's overwhelming response to the recent flood in Kelantan was proof of the closeness of all Malaysians, irrespective of race and religion.

Phang stated: "The racial threat by Hadi is untenable as the target of charity by the urbanites is towards the rural Malay heartland population which was most affected by the flood. Hadi’s statement that ‘local elections will widen the urban-rural gap and trigger instability’ sounds illogical when put into this context."

OTOH of course, Lim GE and the DAP have been unnecessarily and hurtfully needling a proud old man who is the party president of PAS. Even for an anti-hudud bloke like yours truly, the continuous attack by DAP against Pak Haji is turning me off.

In my post Has DAP been biadap to Hadi Awang? early this year I penned:

... to be fair to Pak Haji Hadi, I feel Lim Guan Eng and Anthony Loke have not been very diplomatic towards the proud old man - see The Star Online (wakakaka) Guan Eng: No Hadi, no meeting and Anthony Loke: DAP to stop attending Pakatan Council if Hadi doesn’t show.

Mateys, you can't f**king communicate with a (supposedly) Pakatan ally through the bloody media - that's the f* worst thing to do, more so when relationships are already on the brink or in urgent need of serious salvaging.

Just recall how mad you guys were when PKR used to unilaterally announce seat-sharing allocations to the media, much to your WTF's when you read the news, wakakaka!

And without any doubt, the reality is the current relationship between PAS and DAP has long been shot to shreds, starting with the stupid Kajang rancid satay right up to the hudud bill, when PAS' objection to local council elections had not only been to ensure some of its members get a free ride on the local council meal ticket but I suspect, also in retaliation to DAP's objection to its hudud bill.

While DAP has been right on both counts, namely its unswerving objection to hudud implementation and its promise to restore local council elections, it could do better than to publicly threaten Pak Haji Hadi who is a very very proud old man with a HUGE chip on his shoulder. [...].

I have to say that DAP does have this f*-up talent in antagonizing senior Malay personalities like (previously) Tunku Aziz and (now) Pak Haji Hadi Awang.

If the aim is to get rid of PAS for good, then that's fine. But OTOH, if the aim is to seriously conduct a Pakatan leadership meeting so as to hang on to the coalition as a viable opponent to BN, then Lim GE and Anthony Loke have f* up kau kau. It's the sort of attitude that Tunku Aziz has termed 'biadap'.

But we all know DAP hopes that the Erdogens will abandon Pak Haji and continue as members of Pakatan. In this, I believe the DAP is being unrealistic considering it has adopted a paper-shredding mentality in their approach with regards to handling Pak Haji.

In unrealistically hoping to continue with the Erdogens minus Pak Haji and those it views as recalcitrant ulama's (and of course PKR, wakakaka) in a Pakatan coalition to capture Putrajaya, it has shown its greed to have it both ways. It's likely to fail.

Indeed I doubt very much the Erdogens will ever (dare to) show any lack of deference and reverence to the party president - of course they can do that, BUT I suspect at their own peril at the hands of outraged PAS grassroot members.

I am afraid Pak Haji isn't going to oblige DAP by quietly fading away like an 'old soldier' a la Douglas MacArthur, more so when DAP leaders continue to behave (now, get this) in the eyes of PAS grassroot members as being extremely biadap towards their party president.

It's human pride, Malay culture and social values so suck on these.