Hudud - now elastic, now not so?

Hudud is known as a 'claim of God' or His divine laws, and therefore are immutable. 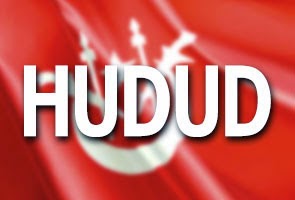 Immutable means 'unchanging over time or unable to be changed'.

Under hudud, sodomy between man and man, and man and a woman who is not his wife is punishable. 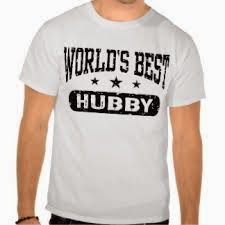 However, the Islamic law is silent on a husband shagging his wife in her behind.

I wonder whether this has to do with the clerics staying clear of a married man's affairs (in other words, what the husband does to the wife is his own business) or it has to do with the value system of the Middle East in those ancient times, where a wife was considered as chattel or a mere property of her husband.

So, amidst such legal silence, a Muslim husband could sodomize his wife with impunity, consensual or otherwise.

In fact, I dare say the word 'consensual' didn't even enter into the equation as, recall, she was a mere chattel and therefore possessed no opinion or free will.

Praise be, praise be, what wonderful news. I am so impressed by the PAS government which has announced this important news about an amendment to the hudud. We can straightaway see they have their priority right - indeed, right where the anus may be affected.

But wait, I do have a slight niggling concern, not that I should as I am only a non-Muslim.

Obviously they can as what's good for the safety and security of the goose (or wives' anuses) should be also good for the gander (or limbs, body parts and skin, flesh and bones).

Yessiree, if Kelantan's PAS government can amend one law then logic tells us they can other laws as well.

But I doubt they will as clerics who are so concerned about punishing people would be unlikely to support removing the scary part of hudud, because if they can't scare people how will they be able to control them.