PKR's Muslim MPs have refused to say whether they will vote against a private member's bill to be tabled in Parliament by PAS which would pave the way for hudud to be enforced in Kelantan.

PKR secretary-general Rafizi Ramli said the party would only make a stand on the issue once it sees a draft of the bill.

“It is premature for me to comment on this. If there is a draft of the bill, we want to see it first. Then we will bring the matter up for discussion at the Pakatan Rakyat (PR) presidential council.”

Rafizi said he respected Kelantan PAS’s right to proceed with their state assembly sitting, adding that PR will discuss how to respond to the proposed bill. 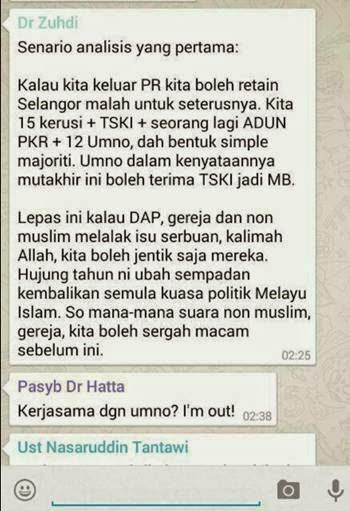 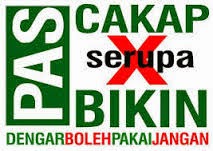 “I do not want to jump the gun on this. We want to methodically deal with this at the national level, just like how we did so in the past,” said Rafizi, who is also Pandan MP.

Poor bastards (and I mean 'bastards' in the Ozzie way which is the same as 'blokes', wakakaka), I don't blame them at all, much as I love to blame PKR pollies (politicians), wakakaka.

And this is what I mean by my post title, that for a Muslim, hudud or any Islamic issue is a sensitive subject, and even if he/she wants to, is not something he/she can speak his/her mind freely, as Nurul Izzah found out to her horror, fright and subsequent panic - for more on Nurul's fright, read my March 2014 post titled 3 sweeties, only 1 real Princess Reformasi.

I wonder whether she has thrown her guitar away by now? wakakaka. 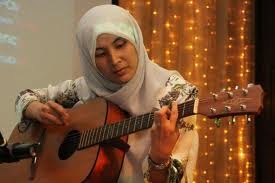 DAP's two Malay MPs (Zairil Khir and Ariff Sabri), I suspect, will toe the party's line against PAS' desire to implement hudud. Zairil has said so openly while I have read a much earlier post on hudud by Sakmongkol (Ariff Sabri) who, if my recollection is correct (and I take responsibility for any faulty recall, apologies in advance), had said it's not quite time yet to bring in hudud.

Unless a Muslim is like Siti Kassim, the delectable SIS sweeties or Marina Mahathir, all of whom wear the pants with real male-type gonads (my apologies to the sweeties for my pseudo-idiomatic expression, wakakaka), it's dangerous to say anything against the clerical-official stand in any controversial Islamic issue - poor Nurul Izzah.

This has been how those (Kassim Ahmad's) priesthood caste (of many many religions) has gotten away with their nasty religious doctrines, pronouncements and teachings for several thousand years - also read RPK's God does not believe in human rights.


But it also spells the end of Pakatan as we had known it between 2008 to 2013 and prior to the lamentable Rancid Satay episode. 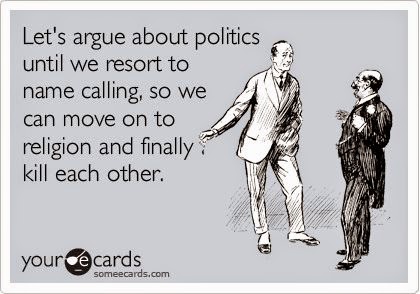