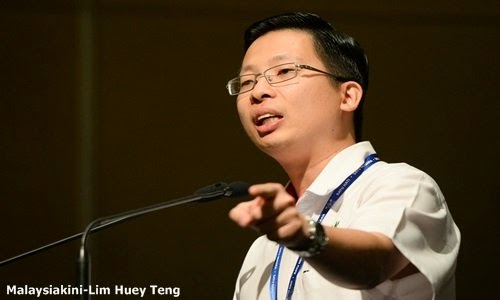 The bloke in the photo above has always been desperate for political recognition/attention that I observe he would babble on anything and everything - a virtual walking verbal diarrhea, wakakaka. But he reached the nadir of poor taste when he made fun of Anwar Ibrahim for having his datukship stripped off recently by HRH Selangor.

Zaid Ibrahim has been spot on in calling him (the above bloke, not AI) "stupid" for his disgusting and failed attempt at a stupid joke.

Okay, that's all I'm going to say about the walking verbal diarrhea for I have been deliberately and studiously ignoring him for years, well, at least until now when his pathetic comment in awful bad taste has left even me sick.

Anyway, rulers stripping people off their datukships have not been new, though there seems to be a lack of consistency in the criteria for such drastic and humiliating recall of state awards - for example, we have seen both a murderer and a politician charged for corruption jailed and subsequently exited prison with their datukships intact throughout their respective terms of public incarceration - perhaps it's just a coincidence both were from UMNO, wakakaka. 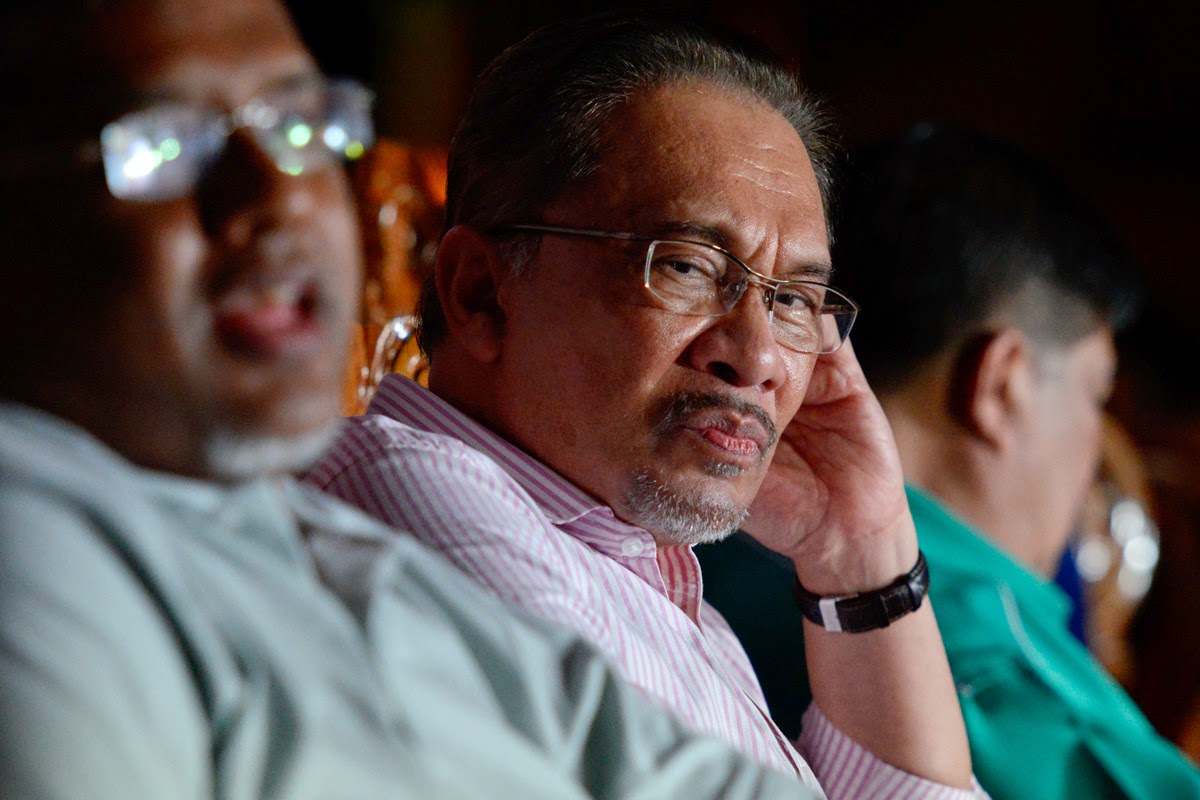 In both cases, they were of course the respective HRH's prerogatives. But I reckon the current one regarding Anwar has not been well received by many, including (surprise surprise) me and also the editorial by TMI - see here. But it's worth reproducing the relevant extracts of that editorial, as follows:

After all, what does any man or woman leave behind as their name or legacy once they are dead and gone? Their deeds and misdemeanours, if any.

In Anwar's case, as is for any other Malaysian politician, their life and legacy is from what they do to serve and lead Malaysia, a constitutional monarchy and a parliamentary democracy.

Their ultimate recognition will be from all Malaysians, not the few.

Much as I dislike Anwar for his political antics, I also have the same bad feeling right down in my guts at HRH's decision in the social-cultural humiliation of him, which is more pahit when it comes in the wake of HRH's "participation" in the recent Selangor MB affair, one in which inevitably they have in some sense 'locked horns'.

I quote Zaid Ibrahim again, who succinctly said: “It’s not proper for Malay rulers to revoke or withdraw titles once conferred. Anwar Ibrahim is a leader. It’s his job to question.”

“If political, religious and hereditary leaders are beyond question, then Malays will forever remain weak and poor, except their leaders."

“If Malays believe that some of their leaders are beyond question, then they are really in trouble.”

A much earlier case of a Selangor datukship being withdrawn involved Lee Kim Sai, former deputy chairman of MCA. 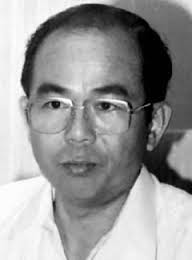 To talk more on Lee, we need to return to 1987, when the infamous Ops Lalang had its genesis in the decision of an Education Minister (guess who - wakakaka) to appoint some 100 non-Mandarin educated senior assistants and principals to vernacular Chinese schools.

Chinese educationists and parents were outraged and Chinese-based parties quickly fell into line to support them. Well, they had to because, as I have often remarked, ‘education’ is a central pillar of Chinese culture, and no pillar of such a culture would be stronger and more sacred for the Chinese community in Malaysia than that of Chinese language education which they perceive as guaranteeing the required minimum standards for their children, and which they also feel (rightly or wrongly) the national type schools couldn't.

Well, those pollies could only ignore the anger and concerns of the Chinese community at the risk of losing their votes - such a delicate and sensitive issue was and still is something UMNO could never understand as ignoring or dismissing Chinese educational aspirations would only undermine their MCA & Gerakan partners' standing in the Chinese community.

But I have to say though that Ah Jib Gor showed some appreciation on this issue when pre 2013 GE he attempted to build a bridge with Dong Zong, as I blogged on in an earlier post Dr Mahathir reigns supreme.

Back to pre Ops Lalang - it sure as hell didn't look good when MCA, Gerakan, DAP and Dong Jiao Zong (Chinese educationists and PTA) banded together in a 2,000-strong gathering at the Hainanese Association Building beside the KL Thian Hou Temple. 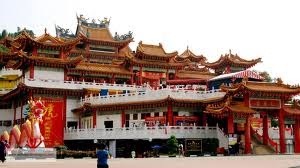 Dr Mahathir was said to invoke the memory of Shaolin Temple which was renowned more for its opposition to authorities than martial arts. He said (words to the effect): We know what happened when Chinese gathered together in a temple to talk politics.

Guess he was advised by Chinese historical-cultural experts, unless of course he was a covert fan of Chinese martial arts films, wakakaka.

Ops Lalang nabbed 106 people of all races under ISA (including a few 'unwanted' UMNO personnel) whereafter they enjoyed free nasi curry at Hotel Kamunting - 2 years for some like Lim Kit Siang.

However, the two principal opponents in the Chinese educational imbroglio, a then young UMNO Youth chief, Najib, and Lee Kim Sai, were untouched by Ops Lalang. Their stoush was not unlike Hang Tuah sparring with Bruce Lee, wakakaka.

Being UMNO and the son of the revered Tun Razak, Najib was naturally 100% teflon-ised while Lee was ‘coincidentally’ out of the country (in Australia) when Ops Lalang was launched. Even in such BN teflonization there was a noticeable difference between UMNO and MCA, where one in 1st Class could repose in arrogant immunity while the other (2nd Class) had to silently and sneakily scurry away, wakakaka.

Apparently on the urging of a Najib-led UMNO Youth delegation to the former Sultan of Selangor, Allahyarham HRH had Lee Kim Sai's datukship stripped off. 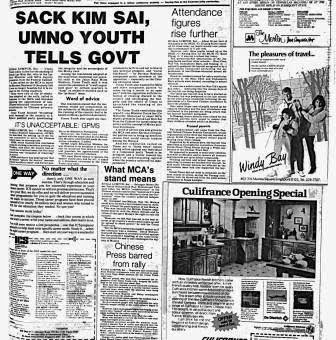 I'm afraid in the current case HRH, while enjoying his royal prerogative, doesn't look good to the public as in his rather startling action he appears to be vindictive and thus, in my humble opinion, less regal.

But alas, on the other side of the coin, I have to say that Anwar has made the same mistake as his colleague Chua Jui Meng in commenting on his loss of datukship - see TMI's Saya tidak pernah mohon 'Datuk Seri' Selangor, kata Anwar.

They both come across as a wee merajuk-ish. In such a situation, it's best to be like Lee Kim Sai who kept his mouth shut on his 1987 loss and thus remained highly dignified, effectively placing the moral ball back in HRH's court.