FMT - Anwar tried to get Mohd Puad to switch parties 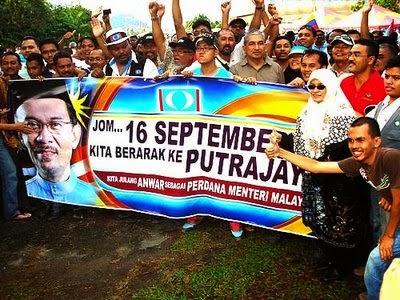 The two other individuals were former PKR secretary-general Saifuddin Nasution who contacted him in Taiwan, and Anwar’s friend, Abdul Rahim Ghouse who met him in Johor. Both incidents took place in September 2008, according to the witness. [...]

“Anwar told me, ‘Puad, we have enough members and it’s going to happen but we still need a Malay MP from Johor like you to be with us’.”

He also said four Sultans had agreed and stated their support for Pakatan Rakyat to take over the federal government. He mentioned Perlis, Perak, Terengganu and Selangor. 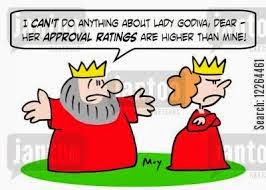 Any plausibility on any of those 4 state rulers mentioned as they seem to me as most unlikely ones to support Anwar? 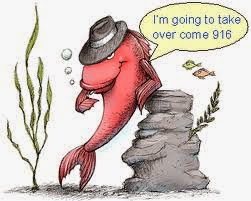