Difference between PAS and DAP 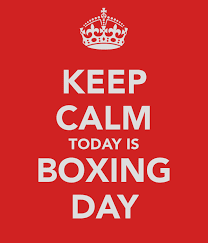 KUALA LUMPUR, Dec 25 — The son of PAS’s spiritual leader has suggested that the worsening floods in Kelantan was a sign of “Allah’s wrath” and that the state government must continue with its bid to enforce hudud amid strong opposition.

Pasir Mas MP Nik Mohamad Abduh, the son of revered PAS leader Datuk Nik Abdul Aziz Nik Mat, wrote on his Facebook page last night that the floods were intended to remind Muslims to return to Allah’s path, and necessity in implementing the Islamic penal code in the state.

A regular Noah-wannabe, he has no compunction, conscience nor care about misusing the name of Allah swt for his party's political agenda.

On top of which, he has now dragged the holy name of Allah swt into disrepute, implying Allah swt would punish His people wantonly for nothing more than the politicking of an earthly party.

And is the blasphemous idiot implying the people of Kelantan have deviated from the teachings of Allah swt and must now return to Allah’s path?

That's how the name of Islam has been ridiculed and blackened, not by Christians or other religions but by such Muslims. 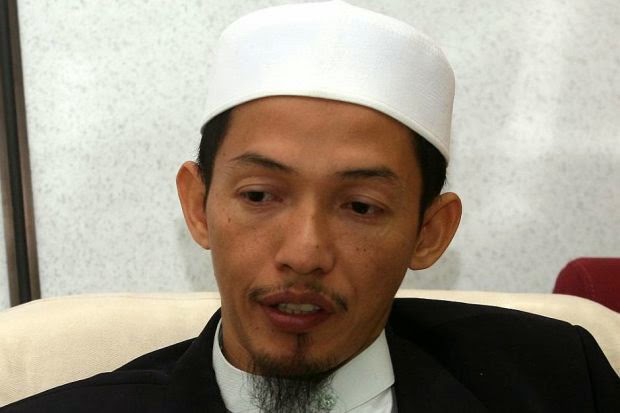 This proves to us why Kassim Ahmad has been spot on in sneering at the priesthood caste.

TMI - A decade after tsunami, Penang lawmaker urges Malaysians to reflect on lessons

Malaysians reeled in shock 10 years ago when the tsunami hit the country's shores, but out of the tragedy comes lessons for the nation to reflect on, a Penang lawmaker has said.

Bukit Bendera MP Zairil Khir Johari said today that the 2004 tsunami had taught Malaysians that natural disasters did not recognise man-made boundaries and could devastate anyone regardless of their nationality.

"A day before the incident, no one knew that a small town by Sungai Muda would soon gain the attention of the world and the country.

"In Penang, everyone was busy entertaining tourists and relatives who were preparing to celebrate."

But disaster struck and the giant waves crashed into Tanjong Bungah, Batu Feringhi, Teluk Bahang and Pulau Betong. No one could forget how it claimed 52 lives, with five more reported missing, injured 2006 people, and destroyed 615 homes and 1,332 boats, he said.

"Since then, our views on national disasters that occur within our region have changed.

"Now we understand better that a disaster which occurs thousands of kilometres away can also reach our shores.

"We are now more prepared and more respectful of the unpredictable power of mother nature."

He added that while such natural disasters could not be avoided, Malaysians have learned to minimise its impact.

"Now we have more appreciation for the mangrove forests that act as a natural barricade from such devastation, are more careful about developments by the sea."

Zairil urged Malaysians to remember the victims of the tsunami and pray that the country would be more prepared for any future challenges.

"May we not weaken at all the obstacles that befall us, and instead become stronger and unite because of it."

Here is another Muslim who both remembers the victims of the drastic Boxing Day tsunami 10 years ago but also endeavours for us Malaysians to learn from the punishment of history, that terrible terrible experience, so that we may be able to cope with any possible similar calamities. 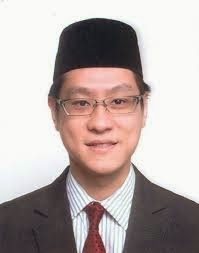 Aisehman, just chalk and cheese, nay, shit and gold.
Posted by KTemoc at 7:49 am