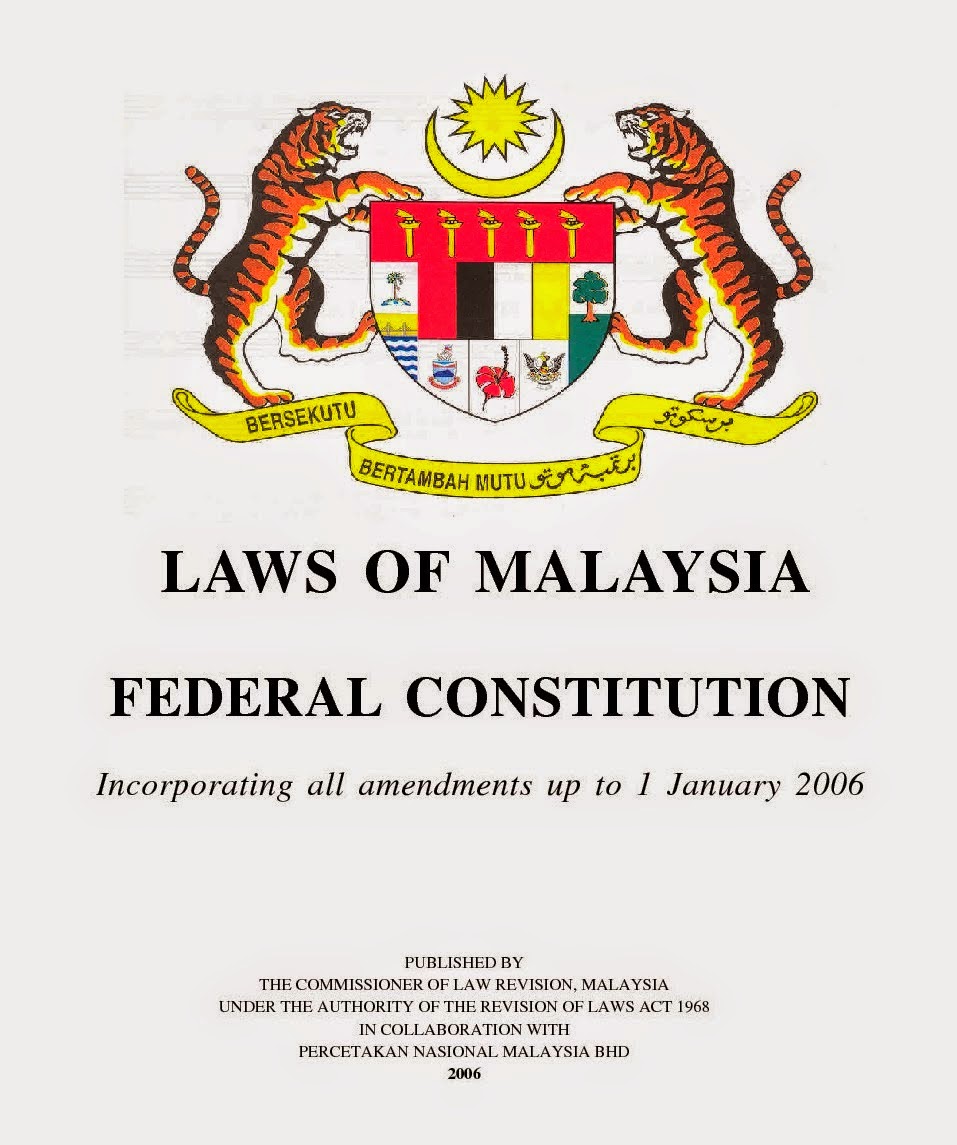 Malaysia’s constitution is secular and it is not an Islamic state, said prominent lawyers and a politician today, in response to recent attempts to give Muslim law a bigger presence in the country’s legal system.

As such, said Bar Council member Datuk Khutubul Zaman Bukhari, any state enactment passed or fatwa (decree) issued that is contrary to this principle would be ultra vires or in contradiction with the constitution.

Khutubul, who heads the Bar Council's Shariah Law committee, said this was further established by a ruling made by former Federal Court Lord President Tun Salleh Abas in a court case. [...]

Echoing Khutubul’s opinion, another panel member, former Cabinet minister Datuk Saifuddin Abdullah said the problem stemmed from the fact that some politicians did not realise that the constitution was secular.

“You cannot look at the constitution and force it to do something that it was not meant to do,” said Saifuddin, who is chairman of the Global Movement of Moderates (GMM).


The fightback has begun, thanks to 25 Eminent Malaysians!

Read also my previous post Give 'em enough rope ... and the comments, wakakaka.