A US Boeing P-8 Poseidon maritime patrol and reconnaissance aircraft was the only military aircraft spotted above the Nord Stream pipelines at the times of detonations. This kind of aircraft is armed with torpedoes itself and sonobuoys to communicate with submarines.
1:50
28.8K views
9:58 am · 1 Oct 2022·Twitter for iPhone
525
Retweets
90
Quote Tweets
829
Likes 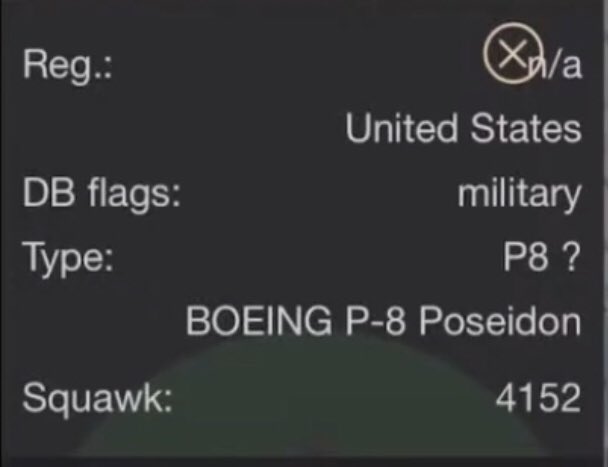 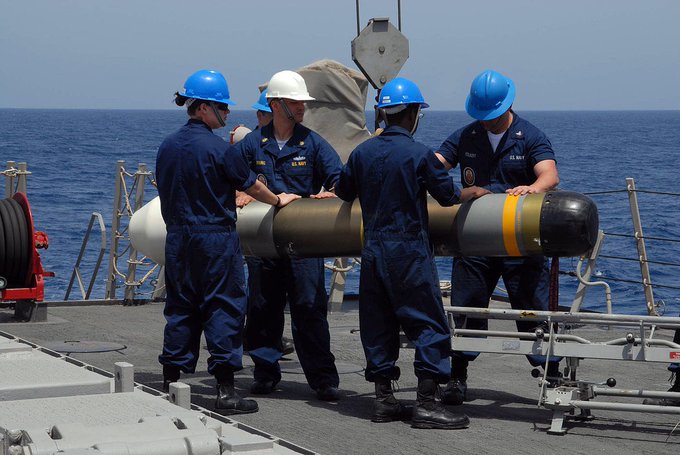 Sander
@Sander_2021
·
1 Oct
It also carries ATAC/DLC Air transportable communication and down-link communication (DLC) buoys, which are intended for use as a means of communication between an aircraft and a submarine. 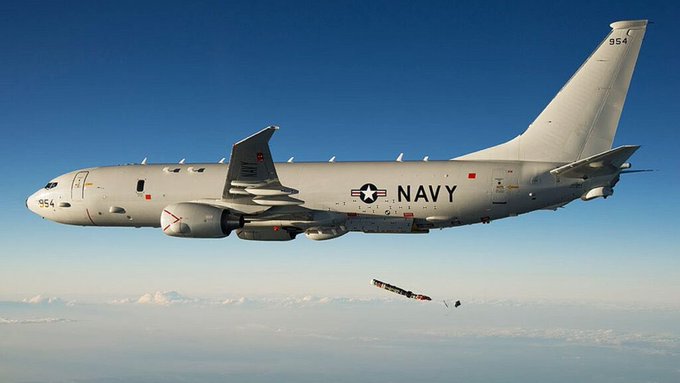 Sander
@Sander_2021
·
1 Oct
So it could have been used in a solo mission to destroy the pipelines by itself by its own guided torpedoes or it was supporting a submarine mission by providing air reconnaissance and communications. 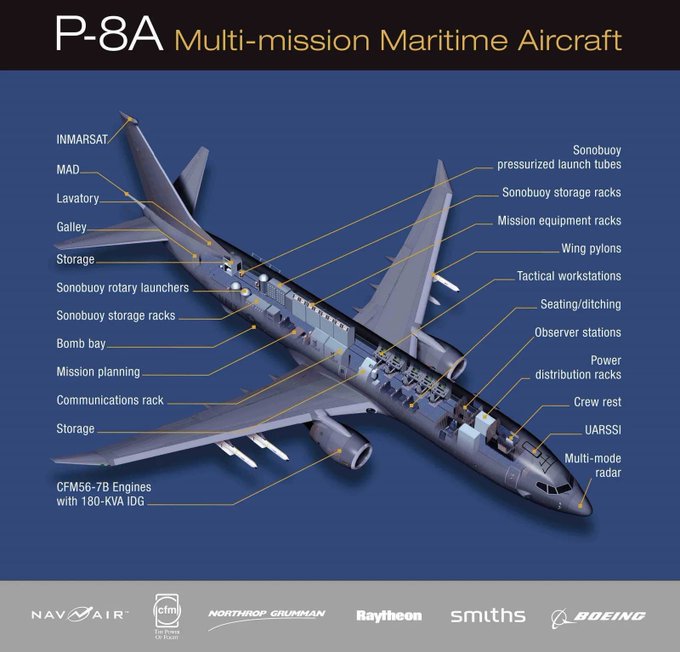