My matey Dean Johns is at his English-best again in his latest Malaysiakini column Catcalls for Najib.

Given Najib's cat-naming invitation, the theme of his article is on anything feline, household variety of course.

I strongly recommend reading his piece where he shows his mastery of the English vocabulary ;-) on ‘cats’.

For example, the following are two paragraphs from his article - note my highlighting of the words and phrases he used: 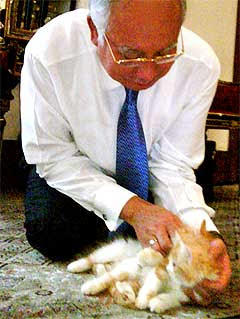 Far from evoking warm and fuzzy feelings, this exercise appears to have put the proverbial cat among the pigeons, provoking an outpouring of catty names recalling the entire catalogue of Najib's shames.

Even putting aside proposed names involving variations on the word 'pussy' as too obvious for words, and also perhaps too improper to mention in a newspaper as respectable as Malaysiakini, the list of possibilities appears almost endless.

Najib Razak did try and had hoped to invoke an American style (favourable) public response to the ‘presidential’ pet.

In the USA, Americans are acutely interested in the presidential pet, usually a dog. Maybe those Americans wish they also have a monarch who keeps a pack of Corgis (or the American version, a Beagle a la America’s most favourite hound, Snoopy) 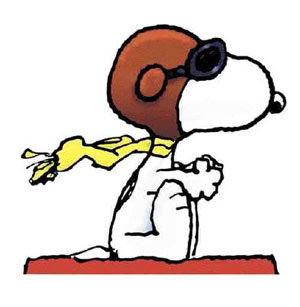 Obviously, as Dean said, Najib as a Muslim couldn’t well adopt a dog as a pet. Besides, a cat appeals to Muslims. So he had hoped to catapult his popularity with a wee PR pussyfooting around.

But alas, the people who read the invitation to name his cat are mostly anti UMNO so inevitably the responses have been not only unfair but in some cases quite crude – the result for him was catastrophic wakakaka.

I doubt the heartland, much as they may love cats, would bother to participate in his western style PR gimmickry.

In some ways, Najib is a wee too westernized, perhaps as a result of the American Israeli Apco PR machine.

On the other hand, we Malaysian love the following type of cat - grrrRRRRR or should it be miaow? ;-) 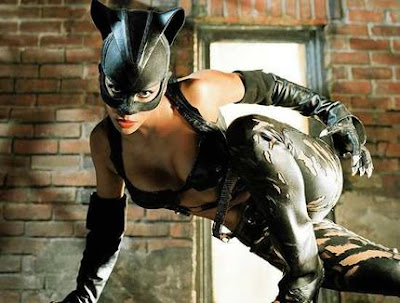