The magic of lavender

Now this is interesting.

The Sydney Morning Herald reported that: 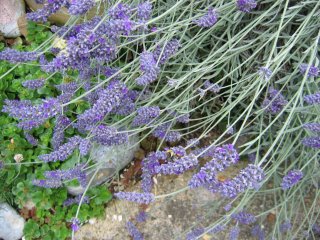 These plant oils were linked to abnormal breast development in three boys, which was reversed when they stopped using the oils, Clifford Bloch of Pediatric Endocrine Associates in Greenwood Village, Colorado, and colleagues reported.

They said their study, published in today's issue of the New England Journal of Medicine, suggested these oils can act in ways similar to the hormone estrogen.

"This report raises an issue of concern, since lavender oil and tea-tree oil are sold over the counter in their 'pure' form and are present in an increasing number of commercial products, including shampoos, hair gels, soaps, and body lotions," the researchers wrote. 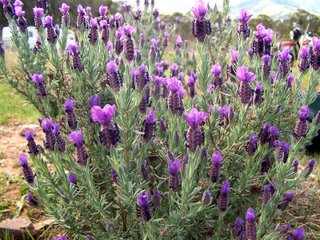 Unfortunately those medical researchers cannot confirm whether the oils would do anything for women.

I was actually thinking of sending bottles of lavender oil to a couple of beautiful ladies I know, but I fear they may find out my reason, good intention as it may be.

Yes, those two beautiful darlings have bloody vile tempers, and coward that I am, I quake in the presence of their rage. Hmmm, maybe I'll just send some ... er ... lavender flowers ?