Why bats are not to blame for Covid-19 pandemic Phelps said that bats have turned into an easy scapegoat in the Covid-19 pandemic. — Pictures courtesy of EcoHealth Alliance and Reuters

PETALING JAYA, Nov 27 — Scientist Kendra Phelps has warned that the demonisation of bats due to Covid-19 will have severe consequences on the delicate balance of ecosystems around the world.

Phelps, who appears in National Geographic’s documentary Virus Hunters, told Malay Mail that the flying mammals have been used as scapegoats after evidence emerged that the SARS-CoV-2 virus, which causes Covid-19, bears genetic similarities to coronaviruses found in bats.

The bat expert said that we should be scrutinising activities like deforestation and bushmeat consumption instead as they bring humans and wildlife in close proximity, allowing zoonotic viruses to make the deadly jump from animals to humans.

“People typically don’t get to see a real-life bat in their lifetime, so when they hear that bats are associated with a pandemic, it’s easy to point the finger at them when they’ve already got a bad reputation, especially in pop culture.

“In reality, bats are not to blame at all. It’s because of how humans are interacting with the environment and affecting bats within that environment.

“Humans are the ones driving this pandemic and humans will drive future pandemics unless we change how we interact with wildlife and the environment because we’re all interconnected,” said Phelps.

On Virus Hunters, Phelps gives viewers an insight into the fieldwork she does to identify viruses circulating in the wild.

Her job involves setting out to bat colonies, capturing the animals using specialised traps, taking swab samples, and releasing them back into the wild to build a catalogue of data that could put the brakes on future pandemics.

She also studies human interactions with wildlife and ways to minimise contact which could potentially lead to the spillover of zoonotic diseases into humans.

“(Having prior knowledge) will allow us to be proactive rather than reactive to a pandemic. It’s about taking prevention steps.

“We want to catalogue what’s out there, viruses in livestock as well as wildlife, and determine which ones are potentials for pandemics.

“We also want to understand the context of human interaction with wildlife infected with pathogenic viruses and prevent that interaction as much as possible.”

Why are bats the perfect hosts for coronaviruses? 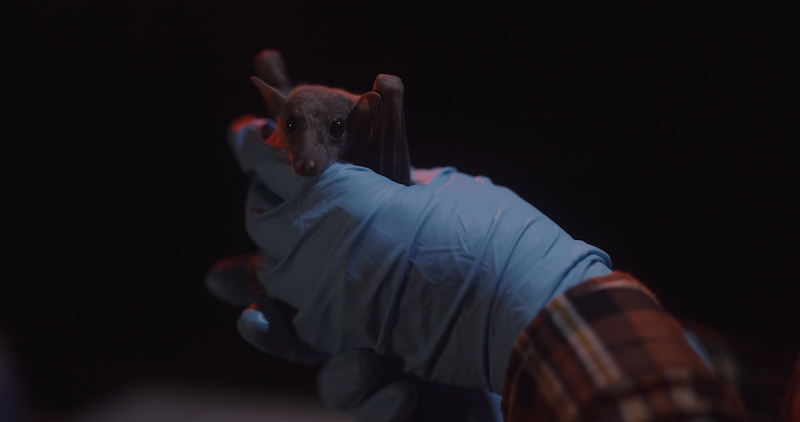 There are over 1,400 species of bats and each bat can live up to 40 years. — Picture courtesy of National Geographic

Phelps says that the species richness of bats and their relatively long lifespans make them a prime reservoir for coronaviruses.

Their unique immune systems have also evolved over thousands of years to cope with dangerous viruses and they are mostly asymptomatic when infected.

“It’s only when our own naive immune systems come into contact with these viruses, that’s when problems occur,” said Phelps.

However, the link between bats and deadly coronavirus outbreaks in humans isn’t always clear-cut as the SARS and MERS epidemics are believed to have passed over to humans via other animal hosts like palm civets and camels.

“A lot of viruses are believed to have originated from bats but research has shown that they simply evolve in bats.

“It’s not always a simple link between bats and pandemics which is really hard to explain to the public.

“There has been retaliation and killing of bats because people think they’re the essential cause of Covid-19.”

This year’s pandemic has already triggered bat cullings around the world, with incidents of bat colonies in Cuba being attacked with fire in April and over 150 fruit bats killed by local villagers in Rajasthan, India in May. 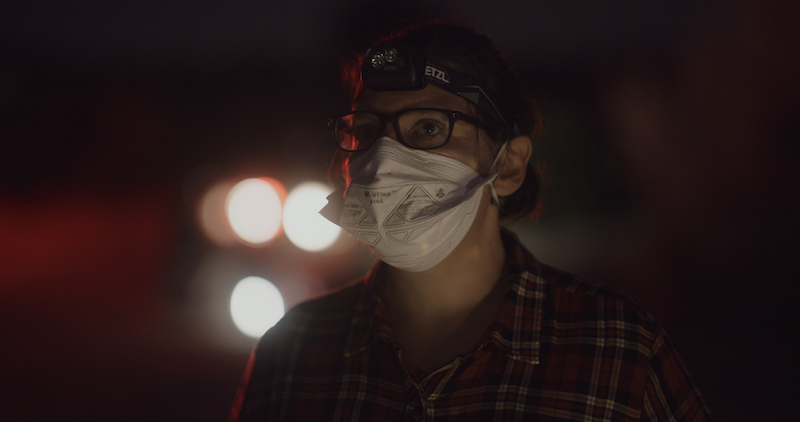 Phelps warns that bat culling will not only fail to prevent future pandemics but will also disrupt the delicate balance of our ecosystems. — Picture courtesy of National Geographic

Government workers in Kigali, Rwanda, also used water cannons to blast resting fruit bats out of the treetops in a misguided attempt to protect people against Covid-19 in April.

“Sometimes that includes maternity colonies with females and their pups, and if the females drop their pup on the ground, the pup is as good as dead,” said Phelps.

The cullings are a huge concern as bats play essential roles in a healthy ecosystem and more than 500 plant species including durian, mango, banana, guava, and peaches rely on the winged animals as pollinators.

They also act as natural pest control agents by feeding on beetles, moths, and other insects that are known to damage farmers’ crops.


Putting the brakes on future pandemics

While Phelps was aware that a pandemic like Covid-19 was imminent, its crippling impact on economies and lives around the world was something that many people had failed to anticipate.

She hopes that Virus Hunters will highlight the importance of staying ahead of the game when it comes to disease prevention as the data collected by virus hunters will aid governments in formulating policies to protect people from future health crises.

“I hope this show can create a sense of appreciation for all the hard work that goes into the beginning stages of preventing pandemics.

“Without those vital samples, we can’t screen for pathogens and we can’t make policies to deal with what’s out there without someone going out on the field and collecting those samples.”

Virus Hunters will feature ABC News foreign correspondent James Longman and National Geographic fellow, epidemiologist, and ecologist Christopher Golden meeting with experts who are working to identify the chain of events that could eventually spark the next global pandemic.