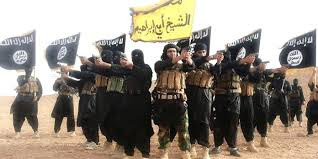 National police spokesman Anton Charliyan said it was not clear yet which group had carried out what the Indonesian president termed "acts of terror".

But he said Isis issued a cryptic warning before the attacks.

“The warning said there will be a concert in Indonesia and it will be international news,” he told a local radio station.

He did not give any further details, or say when the warning was issued.

Police foiled several terror plots in Indonesia last month, with some believed to be linked to Isis.

Hundreds of Indonesians are feared to have joined the jihadist group, which has taken over vast swathes of territory in Iraq and Syria. 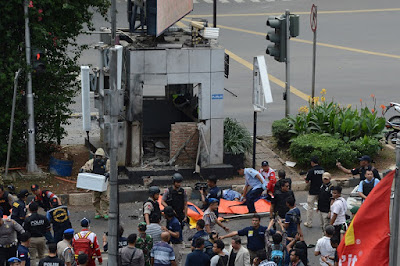 Why is it that the most warlike religions or religions that encourage war and killing through several millenniums of their respective history (since around 1400 BC) have been the Abrahamic religions, the fearsome troika of Judaism, Christianity and Islam? 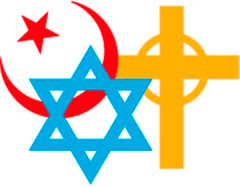 Judaism was the pioneer warmongering religion:

15 Samuel also said unto Saul, The Lord sent me to anoint thee to be king over his people, over Israel: now therefore hearken thou unto the voice of the words of the Lord.

2 Thus saith the Lord of hosts, I remember that which Amalek did to Israel, how he laid wait for him in the way, when he came up from Egypt.

3 Now go and smite Amalek, and utterly destroy all that they have, and spare them not; but slay both man and woman, infant and suckling, ox and sheep, camel and ass. 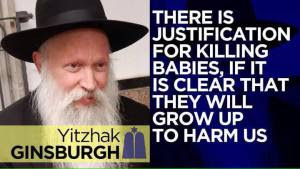 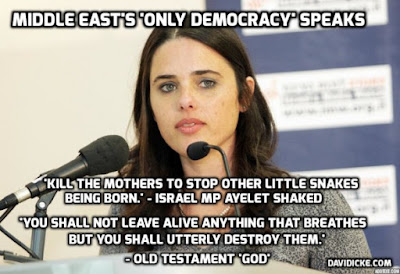 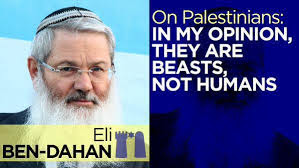 Christianity saw wars waged in its name, including the terrible series of crusades, both medieval and modern (the latter under George Bush Jnr), and the genocides in various parts of the world especially in the Americas. 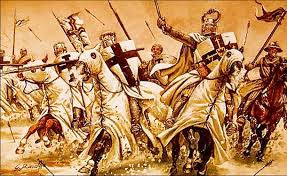 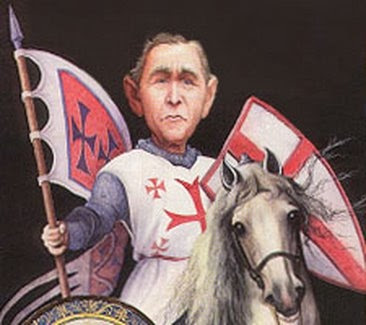 You wouldn't believe it but Christianity almost won its war in China in the late 19th Century, in the Taiping Revolution (1850 - 1864).

The Christian revolutionaries led by Hong Xiuquan, who claimed to be Jesus' younger brother, wakakaka, very nearly succeeded in overthrowing the Manchu government but for the intervention of the English and French who saw it in their national interests to aid the Qing.

If the revolutionaries had won, China would have become a Christian nation in mid-19th Century.

It was one of the most violent wars of all times, where between 30 to 70 million Chinese perished in that Chinese civil war.

While helping the Qing government against the Chinese Christian revolutionaries, the English also took advantage of the Chinese government's dire military situation to attack them in the Second Opium War. 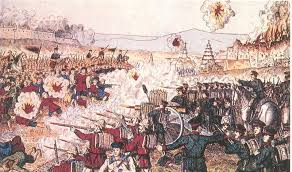 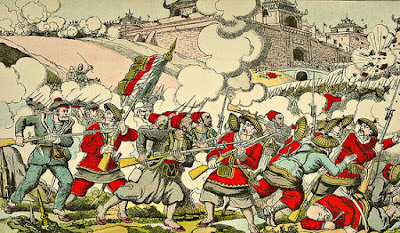 By comparison, the American Civil War, which occurred just as the Taiping Revolution was winding down, experienced around 600,000 dead.

WWII with its deadlier arsenal (including two A-bombs) and worldwide occurrence saw 38 to 55 million civilians killed, including 19 to 25 million from war-related disease and famine, while the military suffered around 22 to 25 million, including deaths in captivity of about 5 million POWs.

Thus WWII had a grand total dead of around 60 to 80 million. 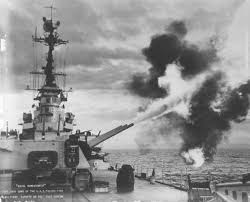 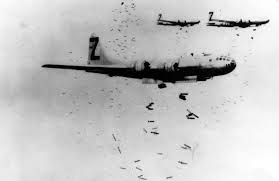 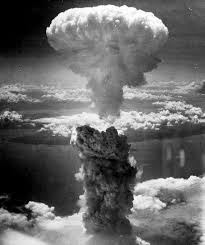 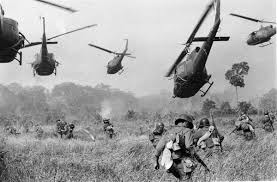 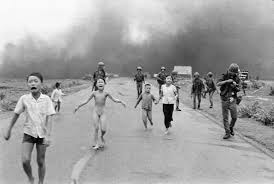 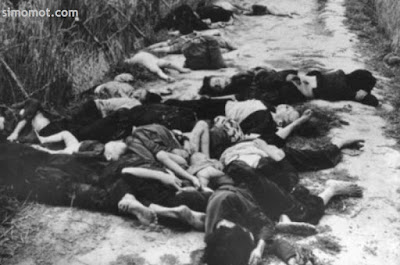 But thanks to Christianity, 30 to 70 million people perished in the 15-year Chinese Civil War in the mid-19th Century, with several tens of millions displaced.

The war history of Islam equals that of Judaism and Christianity.

Yes, Hinduism has its warmongering myths in both the Ramayana and Mahabharata, but those conflicts were more deeply embedded in unverified myths such as monkeys aiding Rama's military expedition against Lanka. And, was Ravana a Sri Lankan and Rama a northern Indian Aryan? Wakakaka.


My theory is that the belligerent bloodthirsty bellicosity of the Abrahamic religions might have their origin in (Middle-Eastern) tribalism, first among the Israelites, then among the Arabs, Turks, Persians, etc. 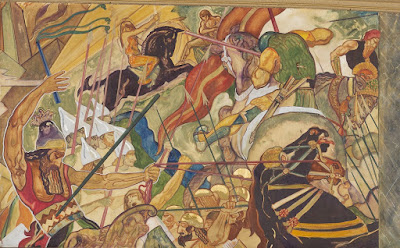