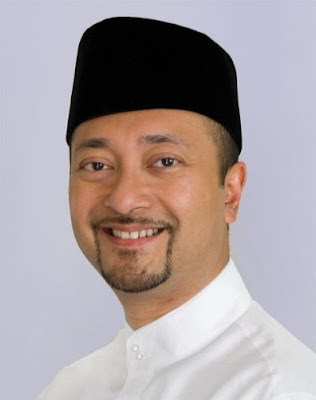 It's hardly surprising there is now a 'move' to oust Mukhriz Mahathir from his MB position.

It's Team A and Team B again. 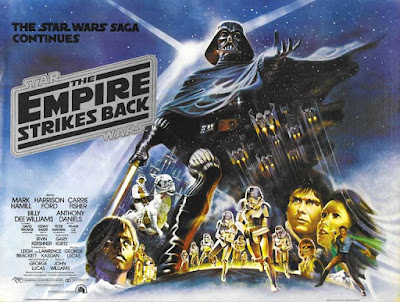 And add on to that some competing ambitions, jealousy and resentment against a parachutist upstart within UMNO Kedah and Bob's your sambal kerabu, wakakaka.

But political ouster based on 'loss of confidence' in a political leader, in this post Mukhriz Mahathir, is not unique to Malaysia or Kedah but quite common in Australia.


Once a political party senses a leader is unlikely to inspire or secure a win for his party in an approaching election, he or she is done with, discarded so to speak, to enable another/new leader to bring about better prospects for the party in the elections.

So I presume DAP's Lim Lip Eng (Segambut), who knows all these, in asking MCA and Gerakan:

“I'd like to ask the MCA and Gerakan leaders of Kedah ― What sin did Mukhriz commit for this to happen? Were there donations that weren't shared?

“Is Mukhriz being investigated by the Malaysian Anti-Corruption Commission or Bank Negara? Did he abuse state funds for golfing holidays or hire family members into state posts?” .....

Besides, Lim knows the opinions of MCA and Gerakan are f* worthless.

But while Mahathirists like Rafidah Aziz comes out to defend mummy's dearest darling boy, it's interesting to see how poor young Mukhriz will cope with his own party's predators.

And whether these predators have been prompted by Ah Jib Gor or their own self interests and ambitions, or both, doesn't matter as Mukhriz will have to deal with them.

Frighteningly for dear Mukhriz has been that his own deputy, Kedah Umno deputy chairman Ahmad Bashah Md Hanipah had been the one who held a press conference to highlight 4 reasons why UMNO Kedah has lost confidence in their state No 1 man, as follows:

More than a dozen UMNO division leaders (to wit, almost all division leaders) were present at the press conference while Mahdzir Khalid (Padang Terap Division) who was away in London was represented by someone from his division and who had since voiced his support for the ouster.

Most embarrassing for Mukhriz, his own Jerlun Division was also at the press conference in the person of his deputy division chief Othman Aziz, ouch and et tu Othman.

Can Mukhriz deal with these himself or does he need daddy's power and connections to achieve the necessary Houdini act?

Ignoring his personal 'conflict of interests', wakakaka, Ahmad Bashah, who will be the one to gain most from ousting Mukhriz, has called for Ah Jib Gor to intervene and replace Mukhriz as Kedah MB.

I love to see what Najib will do, wakakaka again. 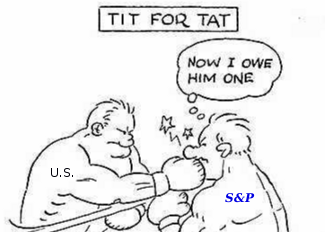