A Selangor PAS elected representative tonight became the first of the 15 in the party to take a stand against Selangor Menteri Besar Abdul Khalid Ibrahim.

Hulu Kelang assemblyperson Saari Sungib, however, stressed that the stand he is taking is to “side with Pakatan Rakyat”. 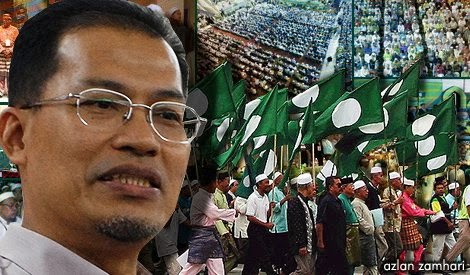 “Two (out of three) Pakatan parties have taken a stand to reject Khalid. I feel that this is a reasonable stand to take and PAS should take the same stand,” Saari told Malaysiakini.

He also urged PAS leaders to swiftly make a decision on the matter and not wait until the central committee meeting on Aug 17, so as to save the Pakatan Rakyat Selangor government.

Saari said the matter must be dealt with on an urgent basis, especially after Khalid’s “brash” move of sacking the six PKR and DAP members on the state executive council.

Interim MB has just sacked all 6 exco members from DAP and PKR.

Presumably he believes he can run the state with the remaining 4 exco members from PAS in a "National Consensus" state government comprising Khalid himself, 12 UMNO Aduns and the 15 PAS Aduns who we have been informed, MUST all abide by the PAS Shura Council's decision to back Khalid. Jawohl!

Whether Khalid possesses the legal and moral rights to sack exco members from PKR and DAP en bloc doesn't matter as he claimed he has HRH's approval, as reported by The Malay Mail Online. 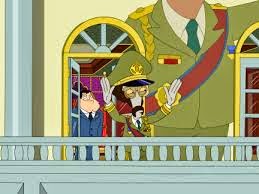 It also doesn't matter whether HRH is now cognizant of the fact that 13 PKR and 15 DAP Aduns (comprising 50% of the Selangor DUN) are against Khalid continuing as MB, putting lie to Khalid's claim of majority support for him.

It doesn't matter because from such tactical adversity will come greater clarity of who's friend or foe and thus better direction for Pakatan's future.

It's also great news because, unless PAS informs Pakatan otherwise of where their support lies, and pretty pronto too, we must deem them as having switch alliance and are now part of the UMNO bloc. 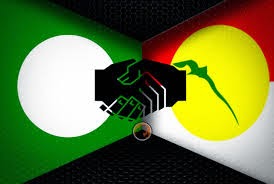 Syabas to PAS - we can only be thankful you have shown your true colours and hitherto-concealed fangs. Personally I have never been comfy with them, mainly because of their hudud-obsession, misogyny and belakang pusing from Pakatan consensus.

Prof Gurdial said Article 71(1)(b) of the Selangor Constitution implies that the speaker can vote because: "It says that a non-state assemblyperson can be appointed a speaker of the assembly but then such a person cannot vote on any matter before the assembly."

"This suggests that if the speaker is a state assemblyperson, then the speaker can vote."

Better still, Dr Bari said: "... ultimately the speaker has the final say in interpreting the rules on the state assembly as the courts are not allowed to interfere."

"No court can review or substitute the state assembly speaker's decision or ruling. This underlines the position of the House within the doctrine of separation of powers."

But now, get this - with Hannah Teoh and deputy speaker Nik Nazmi both voting together with the rest of the PKR and DAP Aduns, that will make a total of 28 against Khalid's faction of 28 ...

... BUT BUT BUT ... Hannah Yeoh as the Speaker of the House can cast an additional decisive vote in a deadlock (of 28 versus 28) to make it 29 against Khalid's 28, a probability I had mulled over in an earlier post Helping Khalid Ibrahim stay on as MB Selangor. 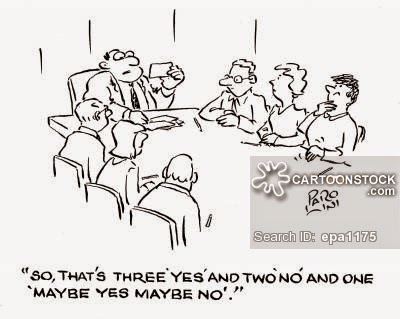 Of course, in the end HRH will have the final say, and with his royal prerogative he can say just anything! Daulat Tuanku!