The man who wants to be PM at any cost

To this end, the former deputy prime minister held a “secret” meeting with several MIC national and division leaders at the PKR headquarters at Tropicana, Damansara, yesterday afternoon, sources claim.

If the claim is true and the leaders decide to switch camp, then it would be a bitter blow not only to the largest Indian-based political party in the country but also to the ruling Barisan Nasional (BN) government. 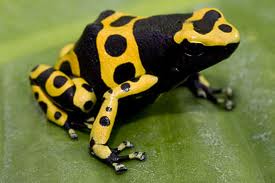 But the best part is not so much in Anwar’s encouraging, egging and entreating MIC to jump, but in its aftermath when anwaristas will spin, twist and warp their blinkered mind to justify their iconic Lord Brahma's favourite activity, and argue that their idol is not an unrepentant deformasi defector deity a la 1994 Sabah and wannabe 916, but working towards a more democratic society wakakaka.

I have read many of their bullsh*t and eagerly await any new innovative scatological excuses.

But seriously, can’t Anwar Ibrahim just carry on with the Pakatan campaign without inviting such flotsam into the coalition? Let me answer that wakakaka. 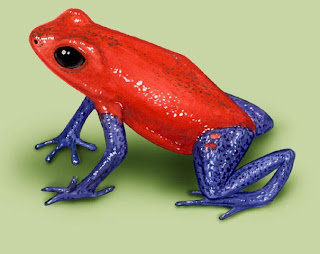 No, he can't because it's in his nature wakakaka.

Isn’t it bad enough, when he was kicked out from UMNO, that he brought his UMNO faction across?

What next, MCA, Gerakan, PPP, and more UMNO?

And before we know it, gasp, gawd, omigosh, hey hey hey hey, it’s BN Mark II (and out with DAP) with a new PM wakakaka. 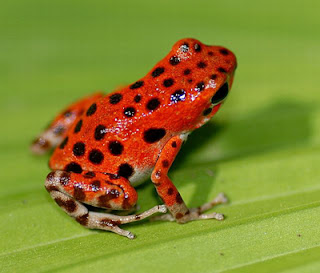