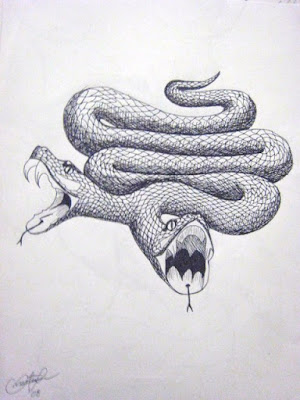 He urged all parties in the coalition to accept the decision and move on from the issue that had caused political pundits to suggest that trouble was brewing in the newly formed partnership.

“The decision is final and it will not change. The representatives of the political parties involved have discussed this and agreed to the arrangement, so we take it that the issue is resolved.

“The discussions went well and we found the right formula that suited the demands and needs of all parties. This is not the time for competition, the councillors need to take this opportunity as a duty to the people.

“If we get stuck talking politics, the councillors will not be able to perform their duties to the taxpayers whom we serve,” he said during a work visit in Shah Alam today.

But take a look at the allocation for the big 3, bearing in mind that of the 56 seats in Selangor (after minusing 12 UMNO, 1 Independent (wakakaka) and 2 Amanah) DAP has 15 seats, PAS has 13 and PKR has 13 - TMI info as follows:

Regardless of whether the seat allocation has been revised or was prior to the revision, why is the smallest weakest Pakatan party getting the lion's share of the local council seats?

And why is DAP's 15 seats receiving less local council positions than PKR, pre or post revision of allocation? 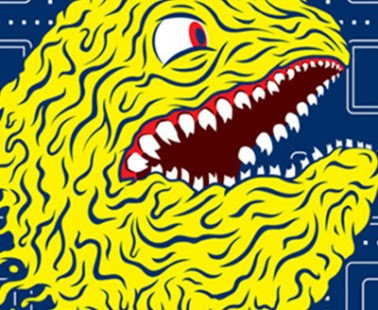 And recall that in the last Sarawak state election, out of the 71 state seats, PKR grabbed 52 (subsequently revised to 49), leaving only 19 (subsequently 22) to be shared among DAP, PAS and (at that time) SNAP.

What kind of ally is PKR?

Answer: Weakest but the greediest and most selfish, which was why it suffered a severe tummy ache in the last Sarawak state elections, winning only a miserable 3 out of 49, while DAP won 12. 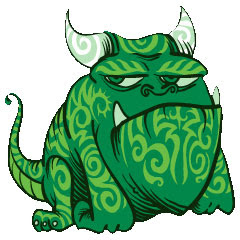