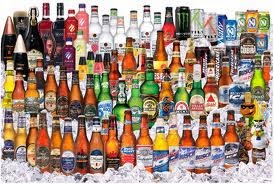 However we can at least put the blame Ninkasi, who we learn was the Sumerian Goddess of Beer.


She was the daughter of Enki and Ninhursag, one of the eight children born to heal Enki’s wounds. Archaeologists discovered a clay tablet from 1800 BCE bearing a hymn to her, which also includes an ancient recipe for beer. 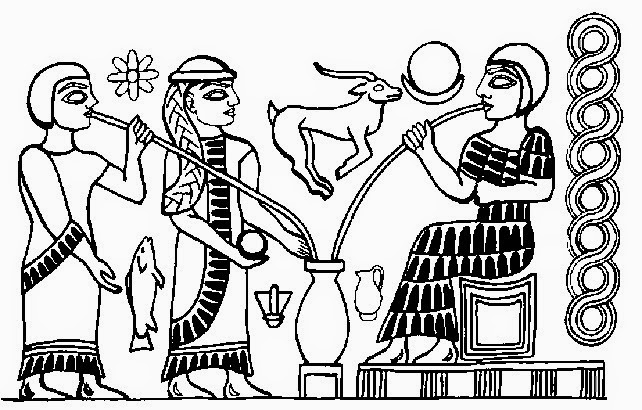 The Sumerians believed Ninkasi brews beer each day for the Gods. Her name means “the lady who fills the mouth” and which, if I may add, sounds like an English-Malay word as in 'drink-kasi' wakakaka.

Read FMT's Drink beer to ward off Alzheimer’s to see how Ninkasi's endowment will benefit our health, wakakaka. 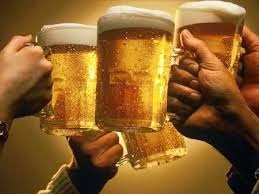 But at the same time, read also my new post over at KTemoc Kongsamkok titled Grandfather's stories (2) - Why grandma didn't drink to know what happened to my granny in Thailand many many years ago that stopped her from imbibing alcohol. 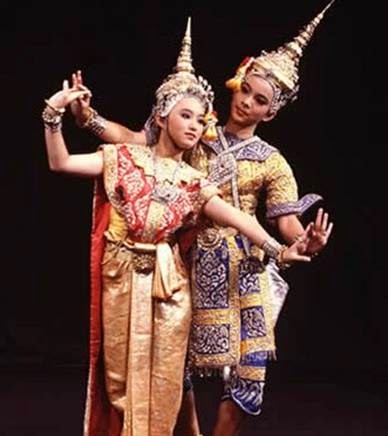