Noah (pbuh) didn't have the problems we are having. 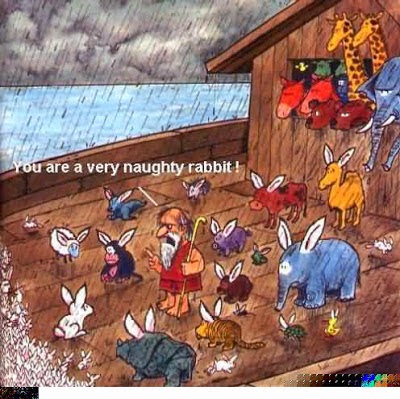 Not unlike the people in Noah's time, we have the flood sent by Allah swt ... because of our wicked waywardness including our foot dragging in embracing hudud, this claim of course had been made by PAS Pasir Mas MP, Nik Mohamad Abduh son of Pak Haji Nik Aziz, former spiritual leader of the Islamic Party.

The buah langsat sure as hell (excuse my swearing) didn't fall far from the langsat tree because his dad too has similar amazing divine-endowed perception, once informing us in 2004, as reported by al Jazeera:

"... the Quran states that those who rally behind Islam are also those who want to live under divine laws laid down by Allah". And naturally, they will go to heaven for choosing an Islamic party, while those who support unislamic parties will logically go to hell."

The news report stated that Nik Aziz asserted he would continue to highlight that issue until just before election campaign starts, while the Election Commission warned that candidates who promise favours from God could lose their seats.

In the end, God must have had a change of mind because PAS did rather badly in the 2004 GE when AAB, the MCA-touted Bao Gong, won by a landslide.

But as mentioned above, Noah (pbuh) didn't have our problems today, both operational and political. And fortuitously the world today is not as 'flat' as it was eons ago so the effects of Nik Mohamad Abduh's perceived divine floods are not as global as it could have been. 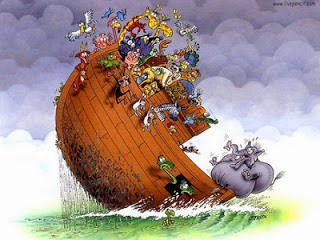 But let me begin with the operational problems we Malaysians seem to be suffering from.

My uncles who were in the police and military told me that both the police and military (army, navy and air force) had contingency plans for floods because of the regularity of our annual deluge, especially during the NE Monsoon period (November to March) when the Trade Winds, after passing the very moist South China Sea, would bring heavy rainfall to our Peninsula east coasts.

The police and military plans were worked out, with years of real flood relief experience behind them, to the finest details, in fact to the nth degree of detail. Some simple examples were fuel dumps, rescue boats, equipment were pre-located and district rescue centres, heli landing pads identified way before the flooding seasons. 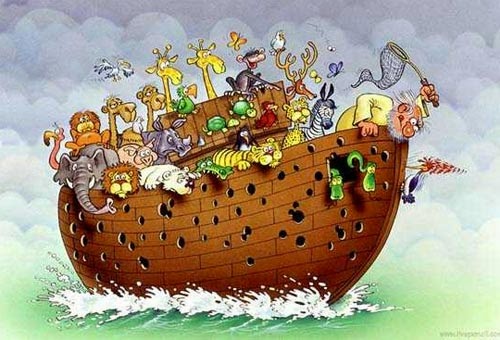 And those plans served the flood relief operations magnificently for years. They might not have been 100% perfect, and that was only to be expected of contingency plans because the extent and severity of floods caused by the NE Monsoons would invariably be different from year to year.

But nonetheless the basic plans were there, which facilitated most of the major considerations and requirements of the relief tasks. All the operators had to do was to amend and modify the plans as the situations developed or became clearer. 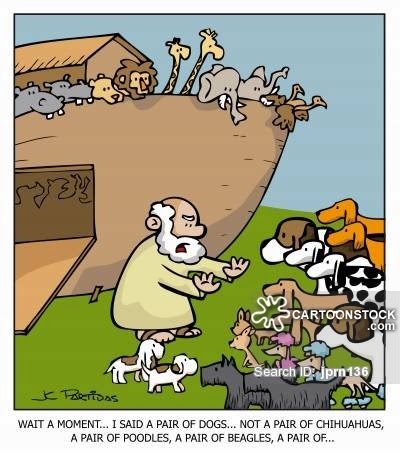 But around the '80s, standards began dropping. Yes, one wonders what had happened over the last 30 years, and why? You worked it out.

The rest is history but a history that shows its bad side (and backside) today when the current flood relief operations, less than satisfactory, have been severely criticized.

Okay, the flooding today might have been more severe than most of the past annual happenings but it's not all that far off from the 1969 case. And we need to also consider that the Malaysian police and military have better assets and better meteorological information today than they did 45 years ago.

I'm going by the stories, experiences and opinions of my uncles who had served in the police and armed forces and who participated in flood relief operations then. If you have some stories or/and explanations for our problems today, please share them with us here.

On the political aspects I'm quite disgusted by the non-stop politicization of the floods. I'm not going to lay blame on any particular side of politics when both have been equally bad, nay, rotten.

The PKR exco sweetie had been very naughty because today Selangor MB Azmin Ali put paid to that false allegation by confirming Perak had already accepted and acknowledged the Selangor cheque.

Chong Zhemin's shame was in attacking the other side of politics without checking the facts but would that be because he was just a wee too eager to believe in what the PKR exco sweetie alleged? 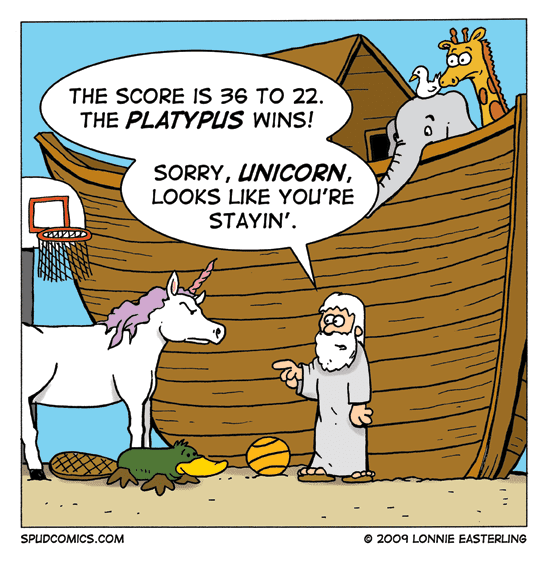 But other than the above silly over-eagerness, and mutual accusations of political leaders from both sides being away on holidays while the flood had worsened, I'd certainly lament the attempted 'recruitment' or more to the mark, the 'shanghaiing' of the Almighty into the flood blame-game.

If you don't know what 'shanghaiing' means, Wikipedia says it's "... the practice of kidnapping people to serve as sailors by coercive techniques such as trickery, intimidation, or violence".

Thus, sadly, even God was 'kidnapped' by trickery (lies in misrepresentation) to serve as an unwilling sailor on someone's ark of political opportunism in the Malaysian flood. 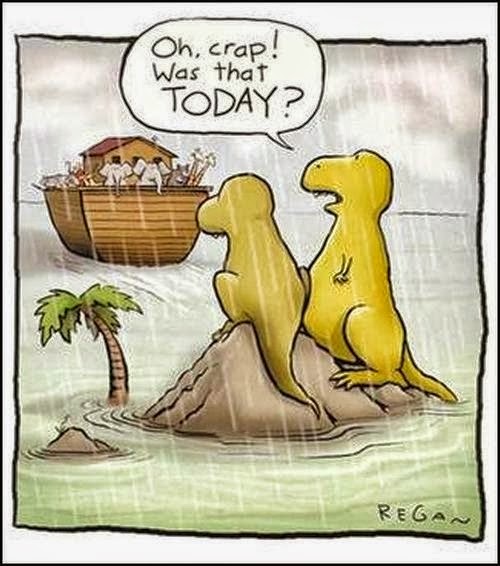 (2) Crisis on critical thinking
Posted by KTemoc at 6:48 pm