PAS and its love of hudud

Malay Mail Online - Without support from allies, PAS to bank on Umno’s help with hudud

KUALA LUMPUR, April 23 — Faced with unyielding resistance from its allies in Pakatan Rakyat (PR), PAS said it will have to turn to its political foes in Umno to push through a controversial bill in Parliament that will pave the way for the implementation of hudud in Kelantan.

Without support from Umno, which PAS has in the past repeatedly refused to form a unity government with, the Islamist party will suffer yet another setback in its long-time struggle to introduce hudud, likely inviting more criticism on its commitment to Islam.

Under syariah laws, hudud is the section dealing with a class of 'crimes' and its punishments. The class of crimes include theft, fornication and adultery, consumption of alcohol or other intoxicants, and apostasy. 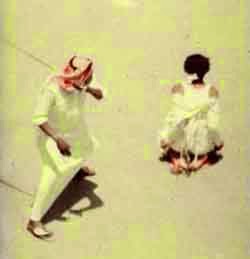 As can be seen, other than theft, the rest of the Islamic 'serious crimes' mentioned above are no longer considered crimes from a legal point of view in a secular or even non-Islamic religious world.

Certainly acts such as adultery would be morally and socially unacceptable but the most the 'moralizers' could do would be to either sermonize or frown on it, or both. Society could of course socially (but not legally) ostracize the offenders - that's the max.

But in Islam, the punishment for adultery is death by stoning whereas fronication earns 100 lashes and/or exile for a year ... and would be even worse and totally unjust if you're a Shiite woman in a Sunni country as was seen in the case of the Qatif girl in Saudi Arabia. The victims (a Shiite girl and a man), after being gang-raped by seven Saudi Sunni men (yes, the male victim was also buggered), were each sentenced to be flogged with 90 lashes and two months jail.

PAS has long been obsessed with hudud. If you read a wee bit about hudud, with its execution by decapitation with the sword, stoning to death, amputation of arms and legs, and flogging, you wonder at the mindset of its PAS proponents.

And the frightening thing is that religious laws (of all religion, not just Islam), purportedly from God, would actually be framed, decided, judged and dispensed by man. Thus, under a theocratic legal system, it'll no longer be a case of 'man proposes, GOD disposes'; instead and in reality it would be 'god proposes, MAN disposes'.

Don't believe me? Read the history of Jeanne d'Arc, and examine this list of unfortunates who were burned by the Roman Catholic Church, Church of England, Eastern Orthodox Church and Calvinist Church. Over in the Americas, the list would probably be even longer.

But so obsessed has been PAS in wanting to bring into our legal system this medieval code of punishment that they would even sleep with UMNO, whom they have described as evil and apostates, wakakaka.

And why is hudud considered medieval?

Judaism used to stone adulterers to death - recall John 8:7 which says "So when they continued asking him, he lifted up himself, and said unto them, He that is without sin among you, let him first cast a stone at her", but it no longer does. 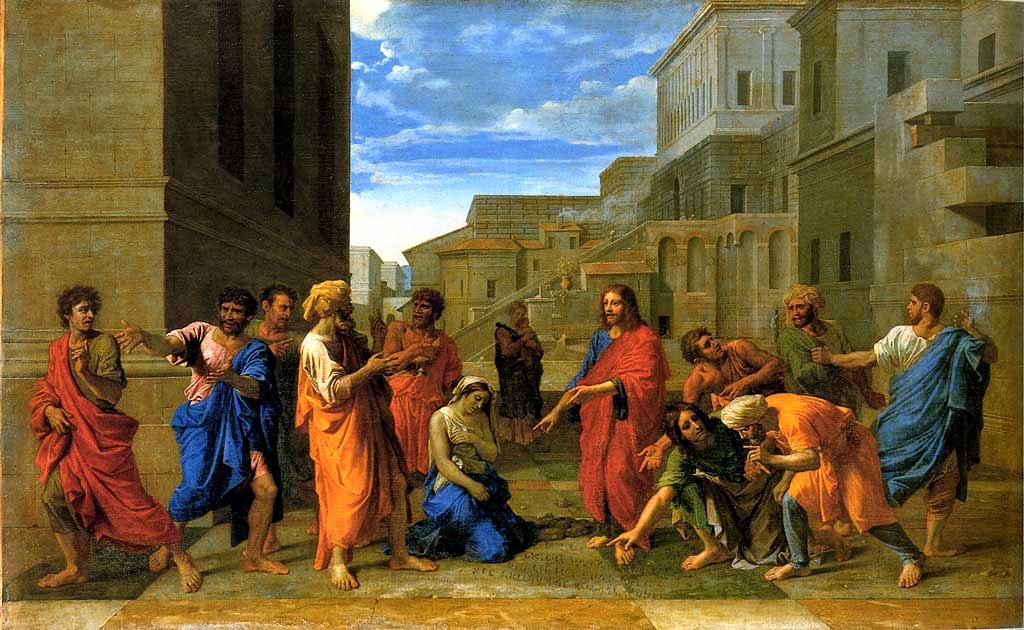 The Chinese used to drown adulterers in the nearest river or pond but they no longer do. 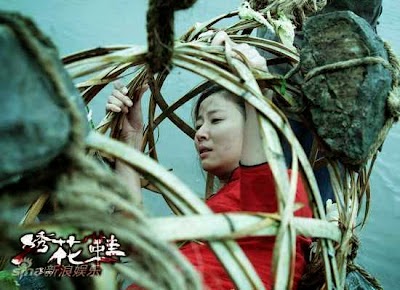 But the code of punishment in hudud has not changed since its inception nearly a thousand years ago.

In Saudi Arabia which has syariah as its legal system, apart from hudud, there is also a subset of laws called Qisas - if this legal system allowing retaliation a la 'an eye for an eye' is not medieval and of tribal origin, I'm not sure what it is.

But it's not God's law we are worried about; it's those mullahs, muftis and MF's that we are scared of. And you can be sure they will be the very group coincidentally exempt from the worst punishments of hudud.

BTW, can you remember the Zouk Club incident where the religious department officers made those poor nightclubbing girls squat in front of their ogling eyes to urinate? For more, read my post Theocratic 3 P's - prohibit, persecute & punish. 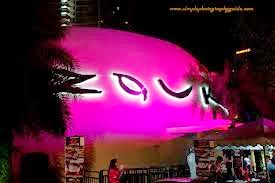 We'll just have to wait and see whether UMNO and the UMNO section in PKR will play ball with PAS.