Following my post yesterday titled Has Lim Kit Siang ignored my comments at his blog? and a wee email to his website I have received a response from his site's administrator that my comment has (finally) been posted, wakakaka.

Hell of a long-ish moderation ;-) I sure would like to meet the administrator (him or her?), wakakaka. 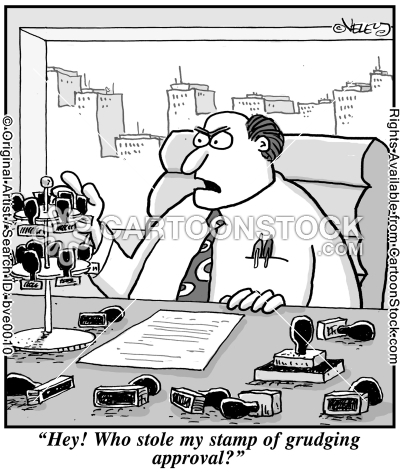 “Without fuel, assuming the crew were unconscious and no one was flying the plane, it would glide.”

“Engines have separate fuel supply, so the chances are it won’t go in with the wings level. With no autopilot correction, it would slowly turn on its back and go down at an angle and the wings will be ripped off,” the pilot was quoted saying.”

Firstly they talked about “Without fuel ….. the plane … would glide.”

I suspect the author or the pilot who was quoted had wanted to say (my speculations): “As the B777′s engines each has separate fuel lines (or supply), it is likely that the engines would have run out of fuel separately, causing an asymmetric problem.”

Continuing with that speculation of what the quoted pilot might have said (because while the reporter could have gotten the explanation on the flight event wrong, and reporters not being pilots very often do, the pilot is unlikely to): “In an asymmetric situation the aircraft would yaw and roll towards the failed engine, with the plane entering a spiral dive, until the other engine failed as well, whence then the aircraft would no longer have an asymmetric problem. Whether the B777 would remain in a spiral dive or regain symmetric flight in a glide would depend on how much altitude it had or whether it had exceeded its maximum structural limiting speed.”

Yes, in an controlled spiral dive, it’s possible the B777 might have exceeded its structural limiting speed and thus breakup with perhaps its wings being torn off. If such has been the case, then how could there be an inverted flight? The plane would have dropped down in an unknown configuration,

But if the B777 did not exceed its structural limiting speed in the spiral dive and had enough altitude to lose and regain symmetric flight in an engineless glide then there would not be an inverted flight as it contacted the sea in a gliding configuration.

Just going back to the beginning when one of the engines failed as it ran out of fuel, I believe the B777 like most modern high powered jetliner has a device called Thrust Asymmetry Compensation (TAC) which would have automatically prevented or at least minimized asymmetric flight when one of the engines ran out of fuel. In the TAC was working effectively, then less or even no altitude loss would have been involved to regain symmetric flight in an engineless glide.

I feel the news report has been too sensationalized. Not nice for the families of the missing to read of such a report that Flight MH370 ended up in an inverted position in its final stage of the flight.

Now, I might perhaps have been talking through my nose, misquoting the experts who advised me on the aerodynamics of flight, but the blogging-interactive point is I have presented a different view for the perusal and perhaps even gasp thinking of those who read Uncle Lim's posts. So such a technical comment, devoid mainly of politics and politicizing, shouldn't have taken so long to moderate.

Anyway, my confidence in Lim KS is somewhat restored, though I'd certainly like to have a word with his administrator for the exceptionally long moderation - maybe he or she went to Kajang to buy satay? Wakakaka.

So let's reward ourselves with some goodies, at least for our eyes, wakakaka: