As a kid I used to catch mullets (belanak) with a casting net (jala) at a river estuary in Jelutong. When I landed them, they would be floundering, trashing around and flip flopping in desperation.

Poor Anwar - he now reminds me of one of those desperate belanak thrashing around, especially when he made rather wild unfounded and reckless accusations about the Najib Administration hiding or suppressing vital information on the Flight MH370 incident. 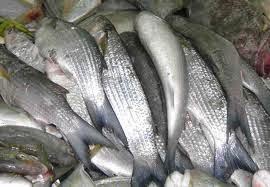 But alas, I notice he couldn't make up his mind whether the government is incompetent or competent.

In an interview with the London Daily Telegraph he said that with no trace of the plane being found after 28 days of search, that was at least the result of "incompetence", but added there was also "intention to suppress key information".

On the latter, if true as he alluded, then the government must have been very "competent" to be able to pull the  blinds over the eyes of more than two dozen countries, who are still involved in the search for MH370.

All those Americans, Chinese, British, Australian, Singaporeans, Japanese, Koreans, New Zealanders, Indians, etc must have been chong-ed kau kau in the face of Anwar's allegation that the Najib government had suppressed key information.

And what else did Mr Manmanlai tell the Daily Telegraph?

Well, this has been what the Sydney Morning Herald (SMH) reported about Anwar Ibrahim's accusations:

He indicated that it was even possible that there was complicity by authorities on the ground in what happened to the plane and the 239 people on board. [...]

Mr Anwar said it was "not only unacceptable but not possible, not feasible" that the plane had not been sighted by the Marconi radar system immediately after it changed course.

The radar, he said, would have instantly detected the Boeing 777 as it travelled east to west across "at least four" Malaysian provinces.

Mr Anwar said it was "baffling" that the country's air force had "remained silent", and claimed that it "should take three minutes under SOP [standard operating procedure] for the air force planes to go. And there was no response."

He added: "We don't have the sophistication of the United States or Britain but still we have the capacity to protect our borders."

Wow, 3 minutes for the RMAF to scramble its fighter interceptors? Wakakaka. 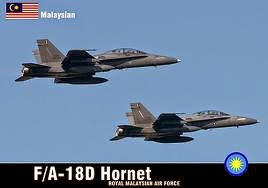 Puhleeze lah, Datuk Seri Anwar Ibrahim, ask any air force air defence official whether that would be the operational (not training or military exercise) truth for an immediate interceptor scramble since/from the day we had our Australian-donated Sabres in 1970.

Other than during the various air defence exercises held under the Five Power Defence Arrangements (AFDA) I doubt any air force fighter pilot had ever been on operational 24/7 immediate standby, if a scramble within 3 minutes were to be achieved.

Continuing with the SMH report on Manmanlai:

"I believe the government knows more than us. They have the authority to instruct the air force ... or Malaysia Airlines. They are privy to most of these missing bits of information critical to our understanding of this mysterious disappearance of MH370."

Mr Anwar indicated that it was a possibility that officials on the ground were complicit in what happened on the plane.

2nd wow! Just what did he mean by that accusation of "officials on the ground were complicit in what happened on the plane"? But wouldn't it be just the right tonic to rile up those grieving families. Nice shit-stirring touch by Manmanlai.

But to know what he has meant, as usual he would manmanlai wakakaka or lu taan ku ku (tunggu selama2nya), wakakaka.

And on what had he based all his accusations?

Just this, as reported by SMH (from the Daily Telegraph interview):

In an interview with the London Daily Telegraph, Mr Anwar said that he had personally authorised the installation of "one of the most sophisticated radar" systems in the world, based near the South China Sea and covering Malaysia's mainland and east and west coastlines, when he was the country's finance minister in 1994.

Yup, he raised a reckless wild conspiracy theory based solely on his boast (and no doubt politicizing agenda) that he, as former Finance Minister in 1994 "... had personally authorised the installation of "one of the most sophisticated radar" systems in the world, based near the South China Sea and covering Malaysia's mainland and east and west coastlines."

And what had Dr Kua Kia Soong (then probably as a DAP MP) said during the parliamentary debate on the Supplementary Supply Bill 1992? Just read the following:

“It has been alleged that the Marconi radar sold to us under the MOU – costing RM1.2 billion – is four times more expensive than the compatible US system which costs only RM300 million. This Marcello radar (by GEC Marconi) was to be integrated with the RMAF system, but it doesn’t work! It seems the RMAF prefers the US Raytheon system, a proven system. Furthermore, it seems the British themselves do not want this system! The RAF has given it up for the US Boeing system …”

So according to this parliamentary speech (check Hansard) the then Finance Minister, Anwar Ibrahim, purchased a radar system which was 4 TIMES more expensive than an equally suitable US system.

We are also informed that his marvellous Marconi system was NOT compatible with the RMAF radar system, something that should have been known because even the British (RAF) themselves didn't want it as they went for a US system like what the RMAF did.

And was it working to the extent that HIS purchased system tracked MH370 into the Indian Ocean as he had boasted? Nope, it didn't and was left to the RMAF radar to do so.

There's currently a call for an inquiry into the Memali case where Dr Mahathir and Anwar should front up at the inquiry to answer questions. Maybe he should also be called together with Dr Mahathir to answer for his purchase of the highly expensive (RM1.2 billion in the 1990's) Marconi system which proved in the MH370 case not to be performing a la his manmanlai.

Finally, let us examine what he also said to the Daily Telegraph:
However, he later added that "the realm of possibilities is so vague, I mean, anything can have happened", adding: "Whether they [the authorities] are complicit in a terrorist act, I'm not in a position to comment." 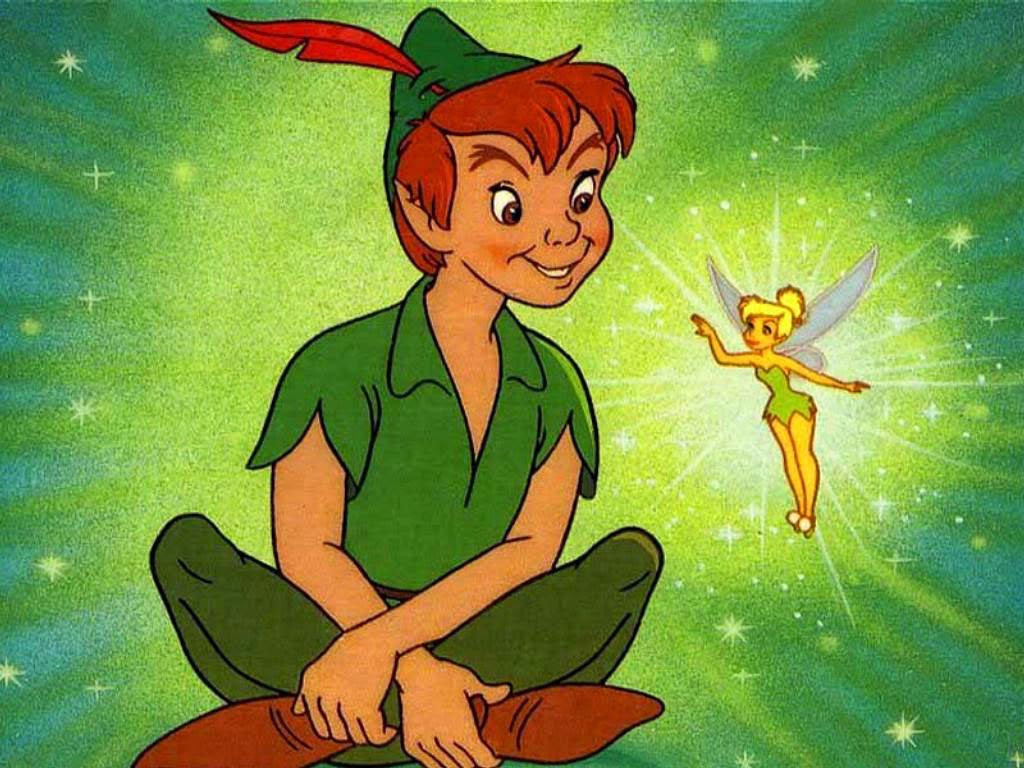 What did happen has been pure grade vintage Anwar - really, if he was "... not in a position to comment", why the f**k had he made such a wild and reckless accusation?

But that has been a rhetorical question because we know the answer. I think it might have been a pro UMNO blogger (one on Dr Mahathir's side and perhaps anti Najib), Pak Kadir Jasin, who had written, words to the effect that Anwar does not fear being jailed but he fears being forgotten.

Thus Manmanlai has to keep saying stuff, not just for political gains but also to ensure he is not forgotten, least by the international community.

In this, he realizes that he has been outflanked by Najib on the international scene as even his former American backers now don't want to know too much about him or be too involved with him, not when the PM of Malaysia Najib is friendly to and accessible by the West, unlike Dr Mahathir. Then under Mahathir's hostile regime, Manmanlai was for the West particularly the USA, a useful person to be supported in Malaysian politics.

If his appeal is not successful, he knows he'll go to prison and worst of all, his nightmare, might even be forgotten. Thus, as I said, he in his current state of woe, has been like one those belanak caught in a casting net and trashing around, flip-flopping, floundering, gasping away in desperation and despair.

And the sky has NOT fallen down yet!