I have to admit I'm confused by the court's take on the very important issue of 'conflict of interest'. I'm not suggesting for one moment that they have been wrong and I'm right in my own understanding of what the term means. 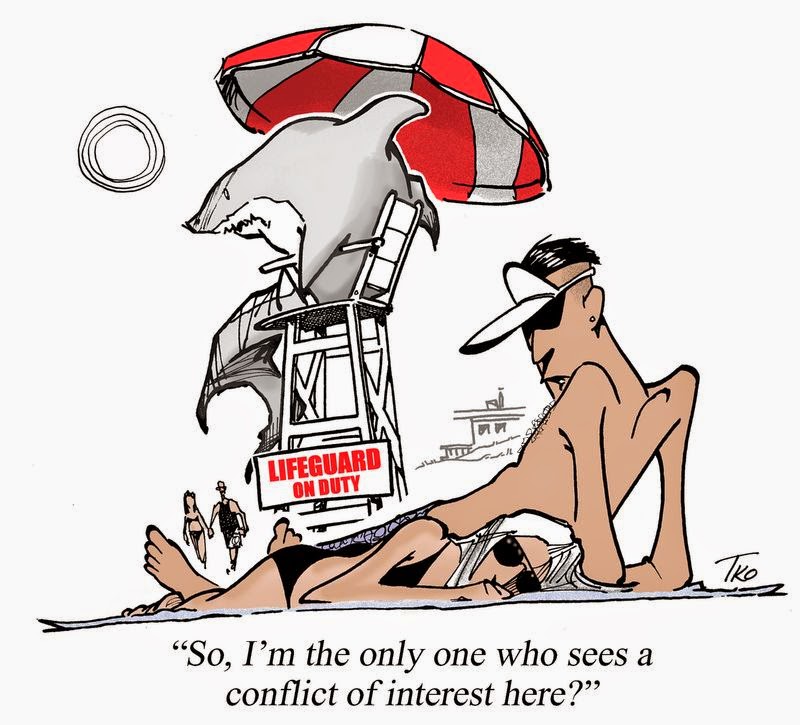 In its simplest example there would be a conflict of interest if my late mum (assuming she's still alive) were to write me a testimony (referee's report) which says what a jolly good bloke I am, wakakaka.

Now, how can my mum be objective in her assessment of her son's character? Though I am really a good bloke, wakakaka, nonetheless, wouldn't that a conflict of interest? Mind you, I wouldn't dare ask her to write my testimony when she's mad at me for not doing what she wanted me to, which would have been nearly always, wakakaka.

According to the Law Society of New South Wales (NSW), Australia, "you have a conflict of interest when you are serving or attempting to serve two or more interests which aren’t compatible."

Thus my late mum (if alive) couldn't serve as an impartial referee of my character while she was my mum because she would have a conflict of interest.

The Law Society of NSW gave a few examples where there could be conflict of interest, as follows:

- you act for both parties in a matter: such as for two or more parties to a conveyancing or commercial transaction; for two parties on the same side of the record in litigation; or for insured and insurer;

- you act against a former client having previously acted for that party in a related matter (in which you may also have acted for your present client) (although the description of this as a conflict of interest has been said to be inaccurate when essentially it should be described as involving only the duty of confidentiality owed to a former client);

Let me give you another example where (let's say, wakakaka) I'm the Deputy Public Prosecutor (DPP) in a case in which a foreign sweetheart is on trial for spying on our top secret recipe for Kajang satay.

The judge checks me out for conflict of interest after the defending counsel complained about my connections with the accused - bloody dobber.

Yg Arif: Kaytee, did you date the accused before?

Yg Arif: How long - be precise!

Yg Arif: Don't bodek me, you! And would you then consider your relationship with the accused to represent a conflict of interest?

Kaytee: Er ... yang most most ganteng amat arif I dated her only on a professional search for more clues to prosecute her kau kau. She's accused of spying on our Kajang satay recipe and I am interested in ... er ... no no no not her ... eating Kajang satay. It's not a conflict of interest but a coincidence of interest.

Thus I am most confused by what has been reported today in the Malay Mail Online's Court disqualifies Anwar’s lawyer in Utusan case over PKR ties that N. Surendran, the PKR MP for Padang Serai, won't be allowed to represent Anwar Ibrahim in the latter’s suit against Utusan Malaysia, because of their 'shared links in the political party'.

The way I see it, whether Surendran will be acting as a PKR member or as Anwar's lawyer, he most definitely will want to win for his client. So I'm confused by the supposed 'conflict of interest'.

Similarly, but on the other side of the coin, Anwar Ibrahim had attempted (though unsuccessfully) to disqualify Muhammad Shafee Abdullah from acting as DPP in the prosecution's appeal against Anwar's acquittal over sodomy charge.

According to The Star Online, Anwar had contended that Shafee was not a fit and proper person to lead the prosecution as he would not be independent, partial and fair without a personal motive.

I thought that the motive and duty of the DPP was to gain a conviction.

I guess there's much about law that I don't understand, especially in the issue of conflict of interest.

Okay then, we might as well take another look at gorgeous Han Ji Hye, yum. 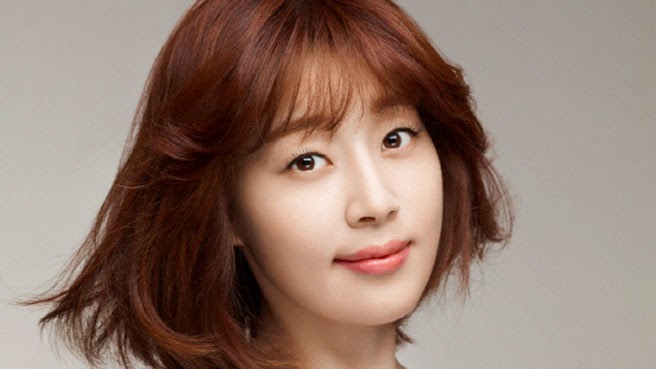 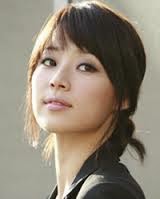