As a long time admirer of Uncle Lim Kit Siang I've to admit lately I've been rather annoyed with him for what I see as his politicization of certain issues, namely Najib's declaration the MH370 flight had ended and earlier, the Major Zaidi Ahmad's case about him making unauthorized statements to the media on the EC's very delible indelible ink during the May 2013 general and state elections 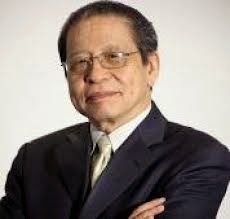 Let's examine the first issue. TMI reported Uncle Lim calling on Ah Jib Gor to admit his mistake when he announced on March 24 that MH370 had ended in the southern Indian Ocean. Uncle Lim pointed out that Ah Jib Gor subsequently f**ked himself up (kaytee's choice of words, wakakaka, not Uncle Lim') by attempting to imply he did not mean that the plane had crashed or that there were no survivors.

Speaking to reporters this afternoon, Huang defended Najib for using the word ‘ended’.

He said Najib had to use the word to avoid repercussions as the families of the Chinese passengers on board the plane are hoping that their loved ones are still alive.

Kinda slap for Uncle Lim in the face! Much as I am a DAP support (after viewing the big picture) and have admired Uncle Lim for many of his earlier statesmanlike announcements and proposals, I'm quite disappointed with him in recent times for what I see as his relentless politicization of some issues, a couple as mentioned above, thus in my mind he most assuredly deserved the verbal 'slap' from the Chinese Ambassador's words. 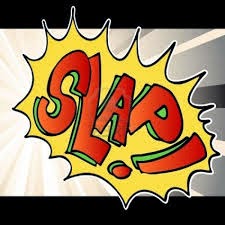 Why toy around with (politicizing) semantics when the end effect of Najib's declaration would have been beneficial to the grieving families - it avoided what the Chinese Ambassador has mentioned, to wit, repercussions as the families of the Chinese passengers on board the plane are hoping that their loved ones are still alive, yet, as I had written previously on what many may not realize,

... authorized legal and administrative processes such as the issues of death certificates which in turn would allow insurance claims to be lodged, financial compensation made, inheritance will of those now declared as 'deceased' read and executed, etc.

Without an official declaration of the status of those missing on MH370 as effectively 'deceased', all the above can't and won't be processed and would only further the sufferings of the NOK.

While we expect the western press to exploit every opportunity to indulge in their favourite sports of bashing Asian governments, entities and cultures, we don't expect fellow Malaysians to do so, especially in such a tragic case like MH370, where our collective first priority now is to help the families of those missing bring matters to a close and hopefully their emotions to also have closure of some sort.

Mind, this doesn't mean that Uncle Lim had been wrong in insisting on a Parliamentary Select Committee (PSC) hearing of the MH370 case. He has been absolutely right in demanding that such a hearing (regardless of whether MH370's Boeing 777 black box is recovered or not) be convened. 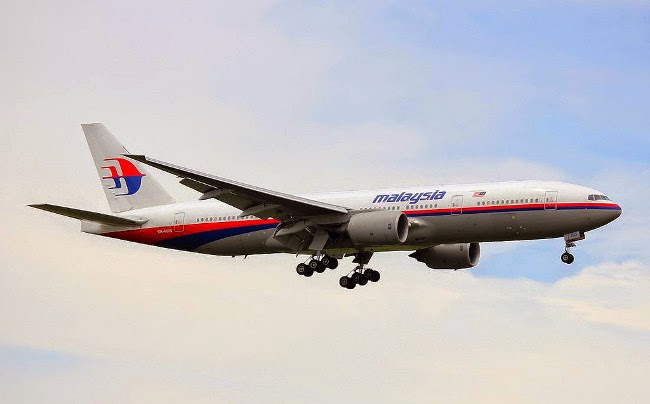 Indeed a PSC on the MH370 loss is highly appropriate and much needed, where whatever dirt there may be, that can be dug up and even flung around, but in close door meetings where Malaysia's national interests are not impaired and its national reputation not washed like dirty linen in public internationally. Pakatan politicians must remember they too are Malaysians and thus should endeavour to protect Malaysia's national interests.

But alas, unfortunately politics in Malaysia have acquired such a deep set toxicity that will take years, even decades to be purged clean. For example, in the FMT article reporting China’s ambassador to Malaysia Huang Huikang stating that PM Najib chose the right word to announce the last position of flight MH370 in a briefing last week, some lamentable readers' comments have been:


Obviously those so-called Malaysians would prefer China to excoriate Malaysia and Najib endlessly. That's what I mean by Malaysia's toxic politics; and that's the sort of so-called 'Malaysians'(?) who love to have Malaysia and Malaysian institutions scorned by foreigners.

As for the second issue, one allegedly (though already self-confessed by Major Zaidi Ahmad) of a military officer making unauthorized statements to the media, the air force has seen that officer as violating military standing orders. Why must Uncle interfere in that pending court martial when he as a lawyer himself, knows that there should be due process of law without political interference. 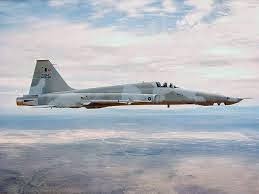 Besides, an accused is innocent until proven guilty, and that the court should be the judge of that charge against Major Zaidi, and not Uncle Lim, a politician with naturally a political inclination.

One cannot automatically dismiss charges against a military officer on the basis of Uncle Lim's political perception or when the issue involved matters that have been deemed politically beneficial to Pakatan's cause or adverse to BN's position. It's not unlike what RPK had succinctly written about, that BN defectors to PKR are automatically canonized as saints while those who defected over to UMNO would be the slimiest of political frogs who sold their political commitment for money. What a terrible double-standard.

Military laws are not something dug out of the Cabinet of Evil to pummel a military personnel that the authorities have been suspected of not liking. It's part of Malaysian Laws and sanctioned under the Constitution of Malaysia, and in fact, inherited from British laws as have been our civil laws.

Some legislative peculiarities unique to the military may be seen in its laws on ‘desertion’. A military deserter if so found guilty (of desertion) by a court martial can go to prison on long sentences, unlike a civilian ‘deserter’ from his/her job who would get either the sack or be sued for breach of working contract [and if unable to pay up, presumably to declare bankrupt and no imprisonment will be involved].

Then there's the mandatory requirement for military personnel who have been captured by the enemy to escape when the opportunities exist. Failure to escape under such situations will result in the personnel being charged (on their repatriation or after the war), with sentences up to two years imprisonment or a hefty fine or both. 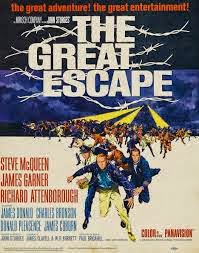 Hence a military person is subjected to laws and disciplines very unlike those normally for civilians. Many of these laws have been designed to ensure the operational or fighting effectiveness and efficiency of the military would be maintained.

Thus we should be aware of this, and be less emotional or political, and not automatically accuse the military authorities for being politically vindictive in charging Major Zaidi for allegedly violating AFCI when he allegedly made unauthorized media statements or sent sms allegedly of a political nature.

Whether Major Zaidi will be found guilty or otherwise, let us leave that to the military court to decide.

In fact, Major Zaidi himself seemed to know what would be in store for him when he made the alleged unauthorized press statements. He was reported by TMI as saying “I knew there would be repercussions but I was surprised that the supplier and EC got away just like that while I am the one in trouble.”

Let’s leave aside for a moment his quite correct observation that ‘the supplier and EC got away just like that’ regarding the highly delible indelible ink, and the serial bullshit that the EC peddled out unashamedly as excuses. They were/are civilians and do not fall under military jurisdiction as Major Zaidi has been and still is.

Let’s examine his “I knew there would be repercussions” vis-a-vis violating Malaysian Armed Forces Council Instructions or Orders, such as making statements to the media without the Defence Ministry's authorization, and sending two text messages which were deemed political in nature.

Indeed, which military officer, past and present, dares to say he or she hasn't been aware of firstly, the apolitical requirements demanded of a military officer, and secondly, the Armed Forces Council Instructions (AFCI), specifically about making unauthorized statements to the media or making political statements (or messages by whichever media means)?

The AFCI have been in existence for years since the early days of the Armed Forces, and there have been personnel before Major Zaidi who were charged for violating some of those Instructions. So has Major Zaidi been vindictively charged under some recently created military laws and rules, specifically for a supposedly political-malicious purpose against him?

Just a reminder, Major Zaidi himself hasn't denied so, as may be seen by his own admission that his actions would bring about ‘repercussions’.

But let's leave it at that, and on the same token, Uncle Lim should bloody butt out of a military issue that is yet to be determined by a properly and legally constituted body.

In ending my post, Uncle Lim should console himself with what Horace, a Roman poet, once wrote, “Sometimes even the noble Homer nods”, wakakaka, meaning what I have seen as his recent politicization of issues have been not his usual high standards of political performance.