My letter to and published by Malaysiakini. 'Twas based on my posts Lesson of non-democracy from the north and The cabal moves. 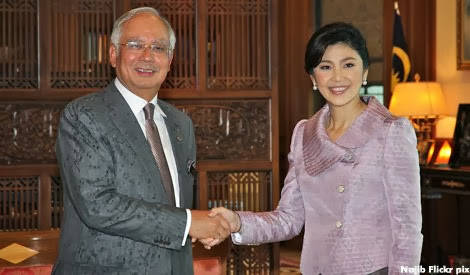