The man who immensely dislikes the police?

My dearest Tian Chua (correct Chinese name is Chua Tian Chang)* is in trouble now as he has been fined RM3000 (or 3 months in jail) for insulting a policeman. 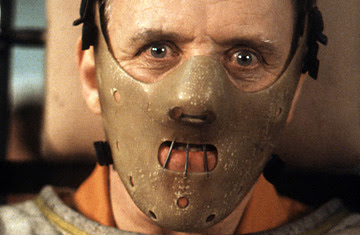 * for the reason he came to be known as Tian Chua, please see my Kongsamkok post What's in a name!

I believe Tian Chua had been previously fined RM2000 but for some obscure reason(s) he did not lose his seat then, an outcome which surprised even the late Karpal Singh.

And the reason he was then fined was for biting a policeman, wakakaka. Didn't he know that dogs and presumably dog-like bites would be haram to Muslims? Perhaps the policeman was a Hindu, Christian or wakakaka an atheist like kaytee?

But how did an erstwhile activist for SUARAM come down to biting an officer of the law?

Methinks Tian Chua would be better off being a member of Internationale des Fédérations Anarchistes (IFA) or The International of Anarchist Federations, wakakaka. 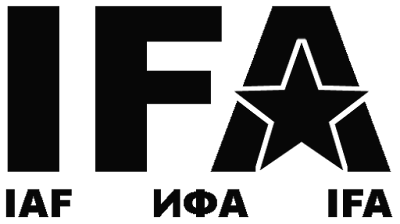 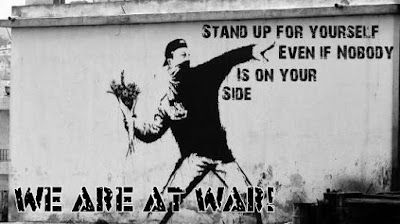 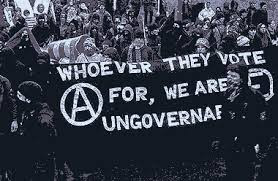 It would seem he disliked policemen or treated them with both primitive and modern ferocity, biting one then and insulting another now, wakakaka.

When he was studying in Sydney, he was very much a student activist and at one time was detained by the Sydney police for demonstration.

In 1999 he joined the reformasi movement to protest the sacking of Anwar by Maddy.

Perhaps he saw in Anwar a kindred spirit in which I am sure some of you would remember that Anwar, before he became respectable as an ensconced high flying minister etc and DPM, was himself a student activist too, and became a leader of ABIM. And he was a leader in the so-called Baling uprising in 1974.

It was in 1999 Tian Chua became famous or notorious for putting himself frontally and deliberately as a target of police water cannon during the reformasi demonstration in KL in that year. Wan Azizah invited him to join PKR where he became a party VP. 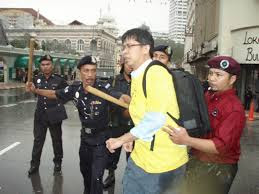 True story - A Malaysian sweetie once told me she detested Tian Chua for that attention-getting notoriety, as she believed Tian Chua was one of those wannabe martyrs who looked for personal glory even to the extent of deliberately hurting or harming himself. 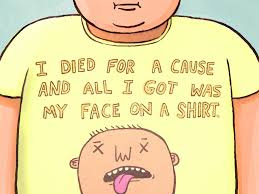 If my memory serves me correctly I recall that some years ago someone from PKR drove his car (4-wheel drive?) through a locked gate set up by the local authorities in (?) to prevent access to that land. Was it Tian Chua?

Tian Chua has been known for his artistic hobby which saw him at one stage photoshopping a fabricated dinner for 3 in Paris, wakakaka, such must be someone's desperation to 'prove' the G.A.N allegations of Altantuyaa meeting with Najib in the French capital, so as to provide a link between Najib and the murdered Mongolian as a few of my visitors insisted did occur. 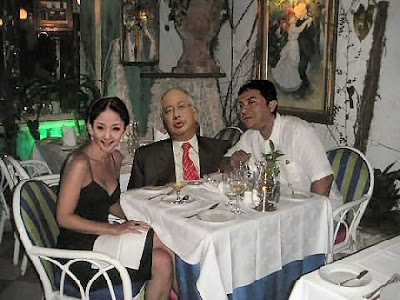 Well, much to their disappointment, the French authorities confirmed Altantuyaa was not in France during that time. Hmmm, maybe she slipped through the borders?

On the flip side of fabrication, I also recall that in March 2013, when the Pinoy terrorist intruders killed two policemen in Lahad Datu, Tian Chua alleged the armed conflict was staged by the Malaysian government to intimidate people.

Despite the two cold bodies of our policemen, he refused to apologise for his crass insensitive and indeed highly politicised comments that the standoff was allegedly diatur by the government.

But why hurt the police in the process? Was it just his dislike for the police which saw him so heartless to their sacrifice? 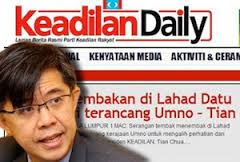 I have to say Tian Chua has mellowed over the years, and like his idol Anwar, once ensconced in some degree of respectability, has minimised his wilder days.

He now concentrates on just how to back stab the DAP, wakakaka. 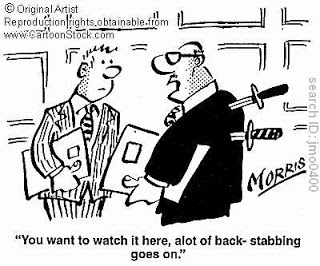 But to be fair, you really can't blame him for his dark side because he has alas joined, for him, the wrong party where he found himself not within the core group.

If DAP succeeds humongously he realises it's not only the MCA (and MIC) that suffer but his own Chinese section of PKR. His group will be without a significant community role. Hmmm, maybe that's what had driven him mad, wakakaka.

Maybe he has an alternative plan? 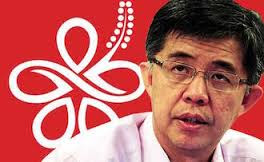 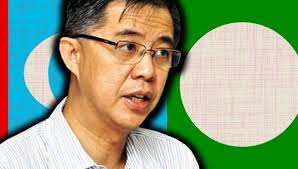 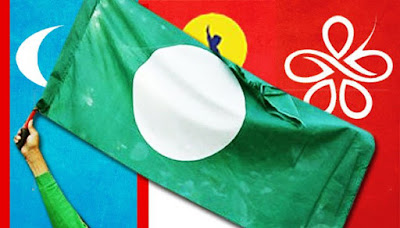 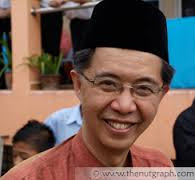