The Malay Mail Online - Dr M: Malaysia will be like Singapore if Pakatan takes power 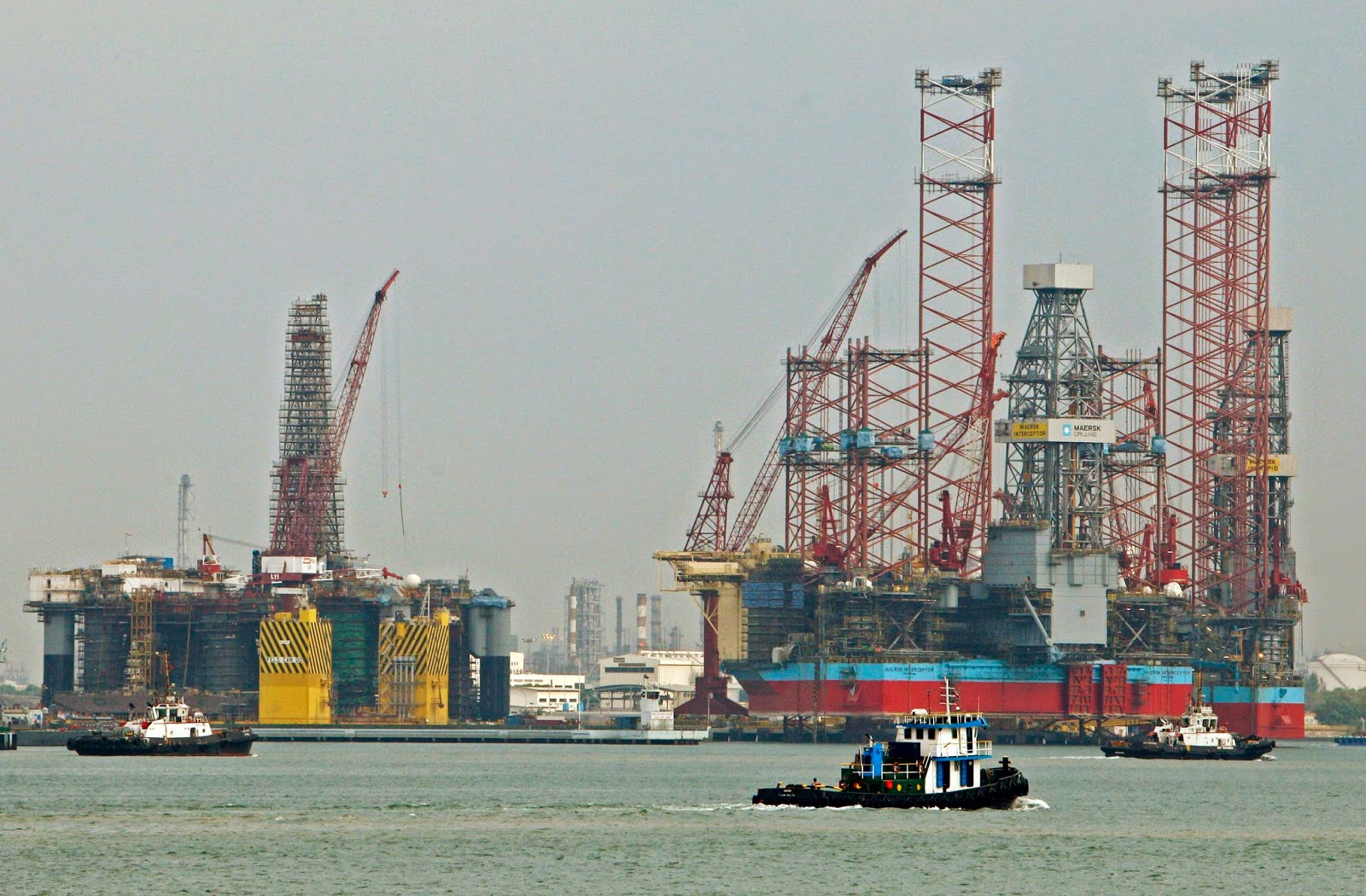 The former prime minister claimed that nothing good will come of Chinese dominance in politics or the economy — as has happened in neighbouring Singapore — as Malaysia is a multi-cultural society mostly made up of the Malays.

Aha, those dreaded 23+%*, to wit, the Chinese Malaysians! Karn-neen-nare ler! 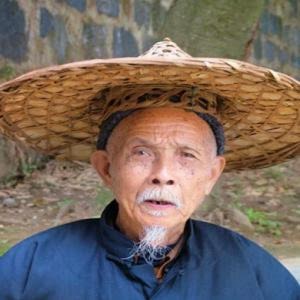 However, Dr M is correct in asserting that there's Chinese dominance in Singapore politics and economy, though alas he didn't provide the reason, but which I will, wakakaka.

** the Chinese colloquialism 'mu-oit' (pronounced as one syllable) means 'make' but also has a more cheeky-naughty insinuation, wakakaka

And pray tell us what's the ethnic composition of the Malaysian Police, Malaysian Armed Forces, Malaysian Civil Service, Malaysian Judiciary, Malaysian educational community including university VC, school principals and students especially at university level, etc? Which ethnicity owns most of the banks and financial houses? Then what about the GLCs?

Even a Pakatan-led government in Selangor would not support a Chinese to be permanently the professional head in charge of PKNS, what more elsewhere!

However, I have to grudgingly admit that Chinese Malaysians indeed 'dominate' in the pirate DVD trade and also illegal 4-Ekor bookie business, wakakaka!

Secondly, Dr M by his "warning" of the local Yellow Peril wakakaka, namely, that DAP’s alleged dream of complete political and economic dominance in Malaysia, hasn't he inadvertently admitted by the word 'dream ' that in reality Chinese Malaysians are NOT dominating Malaysian politics and economy, something we have been relentlessly, repeatedly and regularly informed by him and some of his UMNO cohorts?

After warning us of the dreaded DAP and its sinister Illuminati-ish intent to control Malaysian politics and economy, he said:

“Once the Malays and other indigenous people gain a fair share of the economic wealth of this country, they will lose their fear of Chinese domination. At that stage the Chinese share of political power would be enhanced.

“It may take years but that is as much as we can expect for as long as we insist on being identified by our racial origins.”

So really, UMNO and even Malays in general shouldn't worry about Chinese dominance in politics, because as Dr M has just admitted, the Malays are still jolly dominating politics, which we all know.

Even DAP knows none of its current Chinese or Indian leaders should be so arrogant as to brazenly propose or promote him/herself as PM-designate in Pakatan.

Addendum: for example, in Lim Kit Siang's campaign to build support for a new political coalition from both sides of the current political divide, so as to oust and replace the BN as the federal government, he has suggested 6 bumiputera names (and not anyone from DAP) as the proposed coalition's designated PM, as follows:

But if Dr M and his UMNO cohorts were to have their ways, then it'll be in the year 2,000,015 before we can ever be all Malaysians and thus be equal.

Additionally, he conveniently forgot to mention that the one who dominates politics will be the one who decides on the economic cake, or at least how to enjoy it even at the extent of squandering all of it.

Mind, to be fair to the government, the Chinese Malaysian up to now, haven't done badly, though the worry is for the future, because the one who dominates politics will be the one who decides on the economic cake will thus be the one who will manage the baking (excuse the pun, wakakaka) - and the Chinese fear that by then, with the squandering going on for the past 30 years, there won't be enough flour for those private bakers. 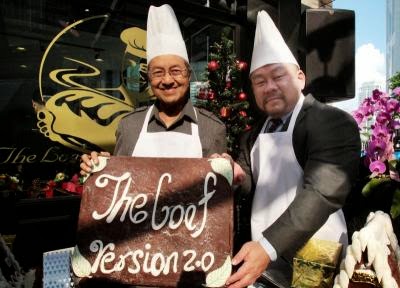 There is a Chinese social-cultural belief (borne out of thousands of years of observed or bitterly-felt experience) that a family's fortune would in general be totally squandered by the 3rd generation of the family.

The 1st generation built up the fortune through hard work, perseverance, sacrifices and frugality; the 2nd generation consolidated on what was achieved by the preceding generation by exercising the same Confucian virtues, but alas, began pampering their offspring and tolerated the wee squandering by their brats. The 3rd generation, thoroughly spoilt brats with no clue as to what would be hard work, perseverance or sacrifices, and most certainly not frugality, would continue the squandering and mark the downfall of the family economic-financial standing.

When we re-examine Singapore and its unbelievable 40-year rise as a lil' island with no natural resources other than its people, to its current immense wealth, economic power, financial reach and global prestige, with its universities among the world's top ranking, would the idea of Malaysia becoming like Singapore be all that bad?