Once Singapore demolished its famed or if you like, notorious Bugis Street. Then it realized that was a bad bad move, one which lost for the famed Lion City its soul. 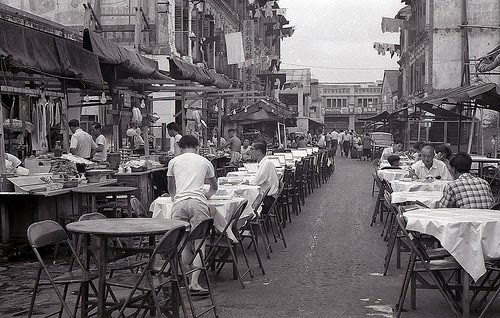 But being the efficient Sing government it was (is?), it rebuilt Bugis Street, reclaiming a significant part of its colonial heritage. 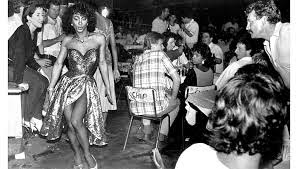 Is Penang going down that way, following the same track as Sing had originally in demolishing its Bugis Street? 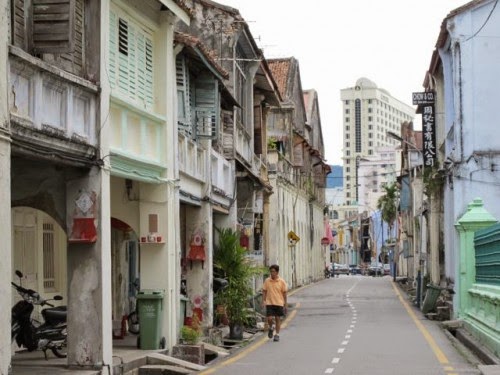 PHT said the evictions were taking their toll on the city’s intangible cultural heritage, with a number of artisans affected.

The George Town World Heritage Site: Population and Land Use Change Surveys commissioned by Think City showed a significant drop in the city’s residential population between 2009 and 2013, with the population decreasing by about 800 people to below 10,000. 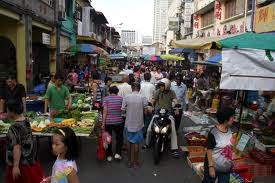 “We are deeply concerned about the state of the rental market and tenants’ rights within the heritage site.”

“We believe the situation is untenable,” she said, adding, that George Town’s heritage was as much about its people, their daily lives and their livelihoods as it is about architecture.

What do you think? 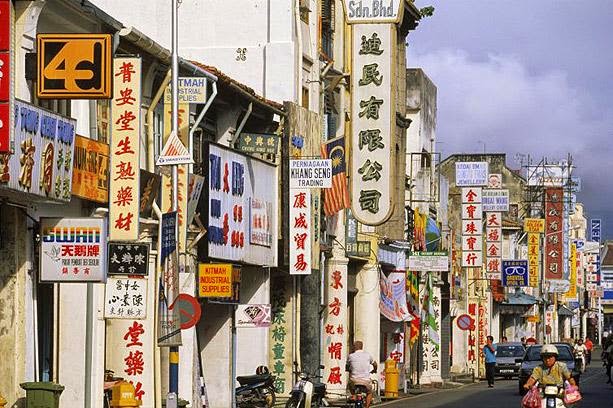