Though the proposed Johor State Property Law is only a state bill, it seems to have in general drawn BN and Pakatan (including the federal sides) together in a bipartisan concern over a new law which may unwittingly drag HRH into government administration by conferring him with executive powers when HRH like other HRH and the Agong is only a constitutional monarch. 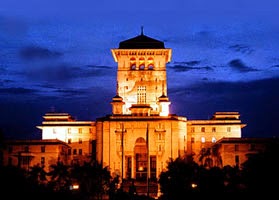 Yes, the common grounds seem to be worries about the State Sultan's role in the bill which will shatter the construct of a constitutional monarch, and worse, raises questions on his associated responsibilities, as it's an administrative (legal too?) concept that executive powers carry commensurate responsibilities and thus public accountability.

In a worst case scenario where HRH may be called to account for the Housing & Real Property Boards' actions, the demand for accountability may possibly destroy the hitherto immunity of HRH, which of course no one wants.

Just to obtain a picture of how HRH may be liable, TMI informs us the proposed law has '... provisions that allow the state ruler to appoint members and determine its budget, raising fears that the constitutional state monarch could have a hand in the state's administrative affairs'.

If HRH does end up having a hand in the state's admin affairs, then he becomes a typical public servant who may be criticized, complained against and be subjected to various other consequences unbefitting those for a royal person. 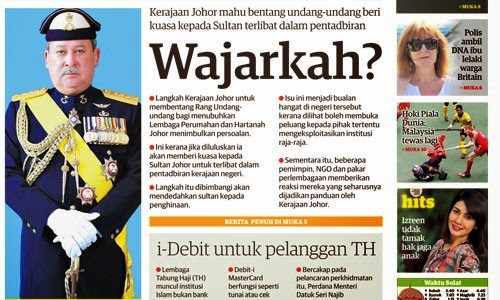 Let's not forget in Malaysia the monarchy at both state and federal level is of the constitutional variety, and would not have the executive powers that the Johor state bill will endow on HRH.

The remaining absolute monarchs in the world are the rulers of some Gulf states, Saudi Arabia and in the local region, the Sultan of Brunei.

Who is pushing such a novel but constitutionally questionable law?

Well, he's none other than Johor MB Mohamed Khalid Nordin!

Despite mounting concerns by constitutional law experts and politicians on both sides of politics including PM Najib who warns Johor to ensure the proposed law follows the Federal Constitution, meaning and asserting (in polite Malay-speak) that HRH is only a constitutional monarch, the Johor MB seems hell-bent on airing the bill in the state DUN on Monday. 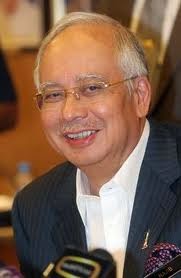 MB Mohamed Khalid Nordin brushed off those bipartisan concerns and claimed that he will still be the one exercising executive powers and bearing responsibilities, and not HRH, but hardly anyone believes him.

Why? Because the proposed law has '... provisions that allow the state ruler to appoint members and determine its budget ...'.


Isn't that executive powers? What then about executive responsibilities?

Najib must have been pissed off to have said, seemingly a la Pontius Pilate: "The menteri besar explained that the bill was consistent with the provisions of the Federal Constitution. He will also be fully responsible in managing the board." 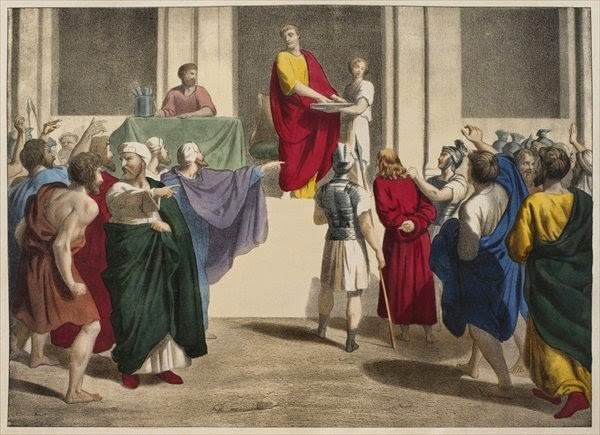 Even our Grand Olde Man, Dr Mahathir, wasn't impressed by Mohamed Khalid Nordin's proposed bill, reminding everyone that our monarchy is constitutional, presumably just to make a point rather than inform us.

In Malaysiakini's Dr Mahathir issues a veiled royal caution, his piss-off-ness (wakakaka) was reported as follows:

The former premier also warned that any drastic changes could exacerbate the people's ill-feelings towards the royals.

"There is already a feeling of disrespect for the royals. This may lead to other forms of disrespect," he said in his blog.

"Although by and large the Malays are for the institution of the monarch, when their ability to defend is eroded, they might forego their adat (custom)."

I don't see those statements as veiled caution against royalty other than Johor wasn't directly mentioned, wakakaka. 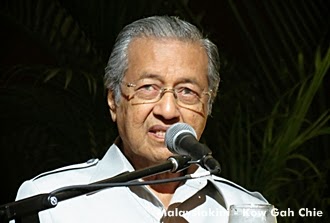 Rather, I see him warning, yes, warning the royals not to usurp the (executive) rights of the people's representatives and thus the rakyat, which if unheeded may lead to worsening 'disrespect' for them.

I read worsening as implying there exists already disrespect - see his statement again: "There is already a feeling of disrespect for the royals. This may lead to other forms of disrespect."

Incidentally, Dr Mahathir was the PM who extracted the fangs of a particular royal some years ago, perhaps indicating his 'Dr' title extends as well to dental care, wakakaka.

He even alluded to the possibility of foreign influence in the Johor state bill, suggesting that outside forces are making use of royalty for their own interests.

He said: "Of late there has been a tendency to ignore the constitution and to effectively change it by other means. Nobody can change it on his own. States cannot change it nor can rulers without the approval of the federal parliament and the federal government."

"The constitution is the basic law of the country. When a precedent is established, it will become a base for other changes."
"These people must stop especially when they are foreigners."

That evoked speculations about possible strong influence from our near south in the Johor MB being strangely adamant on airing a bill which even UMNO's mouthpiece Utusan has taken 'valuable' time off, wakakaka, from its usual bashing of nons in order to indicate UMNO's unhappiness with the proposed new law, which would give HRH executive powers over the proposed Johor Housing and Real Property Board.

I sense that Dr Mahathir must have been 'briefed' kau kau about the Johor strange and constitutionally bizarre bill. 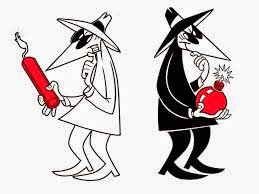 As mentioned earlier and reiterated here as a refresher, under the new law HRH will gain executive powers including the right to appoint board members, determine their allowances, scrutinise the board's accounts as well as being empowered to dissolve the board.

One has to ask: Why, Why, Why is MB Mohamed Khalid Nordin insisting on introducing a new law which both sides of politics in probably the first demo of bipartisanship have frowned upon?

What is his motive?

I doubt it is to test grounds on bipartisanship, wakakaka, but jokes aside he is playing a dangerous game. Hope he is not another who believes as a 'Royal MB' he can do what he likes.
Posted by KTemoc at 9:44 pm