Did Jakim really botch up on the Cadbury porcine DNA saga?

Ridhuan Tee, our nation's foremost Malay (constitutionally, that is), was reported by the Malay Mail Online as calling for the Shutdown [of] Cadbury factory as lesson to the ‘ultra kiasu’ because of Jakim's finding that there were porcine DNA in Cadbury's chocolate almond bars. 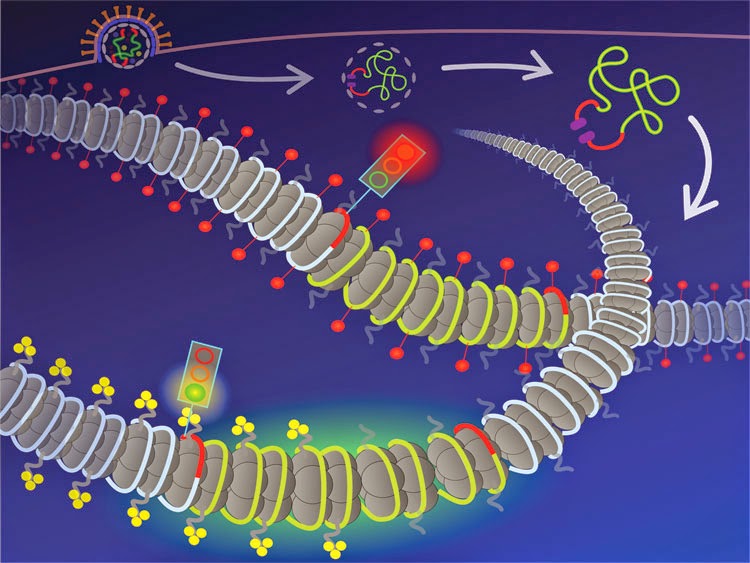 I wonder whether I could impose on Jakim to also test another batch of 'DNA', wakakaka.

With squared jaw and steely eyes, the Pahlawan Melayu stated courageously: “I have always said, do not trust the ultra kiasu, I refer to those who oppose Islam and always want to win."

I wonder who's the ultra kiasu he's referring to. Wait, there's only one ultra kiasu he refers to regularly, so please consider my question as rhetorical (where I know the answer oledy, wakakaka).

But wait again! Maybe my guess of the ultra kiasu might be wrong. For a person who's not confident of his claimed 'belongings', whose subconscious keeps telling him that his 'DNA' is not what the Constitution says otherwise, surely he has to be the ultimate ultra kiasu. 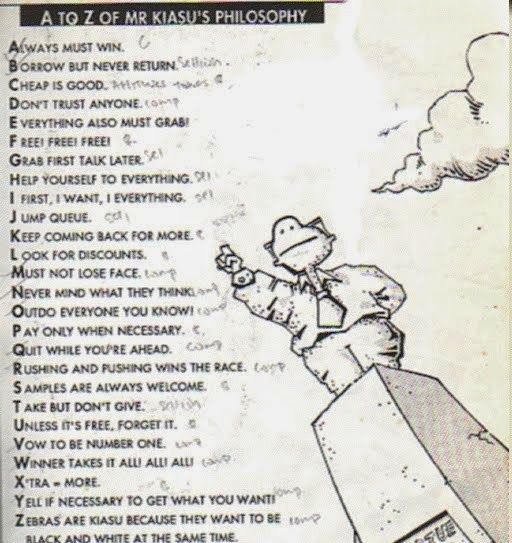 By the by, in earlier days he and Miss Muffet were mutually antagonistic to each other, with him describing Miss Muffet as ultra kiasu. I wonder whether they have made up (kissy kissy, cium, cium) since they are now on the same side of the longkang? wakakaka.

Kiasu-speak: “We have to be firm, no more compromise. No need to burn down the factory as some extremists proposed. Revoke the licence. Close down the chocolate factory. This is a particularly important lesson to other companies.”

Did he say 'as some extremists proposed .....'? wakakaka.

Continuing: “I worry that in the future we would be consuming pork even though not in the form of a real pig. My reminders to Muslims; First, do not get too excited about the food produced by the ultra kiasu." 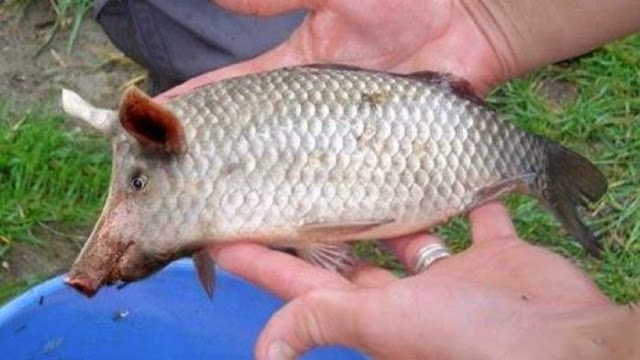 “I am puzzled as to why Muslims get so enthused as to go to ultra kiasu shops although they don’t have halal certification from Jakim, yong tau foo shops, coffee shops, bakeries with alcohol in their products and more."

I must ask Dr Mahathir whether his bakery The Loaf might fall under Ridhuan Tee's consideration? wakakaka.

By the way, should I remind Ridhuan Tee about Empat Ekor shops, someone going on an all expense paid Haj (not his own money, wakakaka), gang rape, statutory rapes, casino patrons and the recent sinister sleazy and sickening politicized pariah-ish Pinoy-ization of Dyana Sofya, and the corruption and the abuses by various government authorities that he someone misses all through these years.

He said (I believe rather pompously):“No one is rejecting peace and unity, but those who have ill-intentions, must be taught a lesson.”

'No one is rejecting peace and unity'? wakakaka.

'Ill-intentions'? Don't tell me Cadbury, a world class producer/manufacturer would resort to such sinister designs.

Dr Jamil Khir Baharom, the minister in charge of Islamic religious affairs, said 11 samples of the confectionary giant’s Cadbury Dairy Milk Hazelnut and the Cadbury Dairy Milk Roast Almond were sent straight from the factory to a special accredited laboratory for testing.

“Pig DNA was not found in the samples,” he told reporters here.

But Jamil Khir said today that the tests conducted by the Health Ministry could have been flawed as the samples were not brought in directly from Cadbury’s factory.

There was a possibility that the previous sample testing could have been “contaminated”, resulting in porcine DNA being detected, he added.

I have to admit I thought what a bloody coincidence that the moment the Teluk Intan by-election result was known, there's a second piece of good news for the government who must have been worried about pious Malays considering even blood transfusion.

Mind you, blood transfusion might possibly have excited someone, wakakaka.

Any chance of Cadbury suing Jakim?