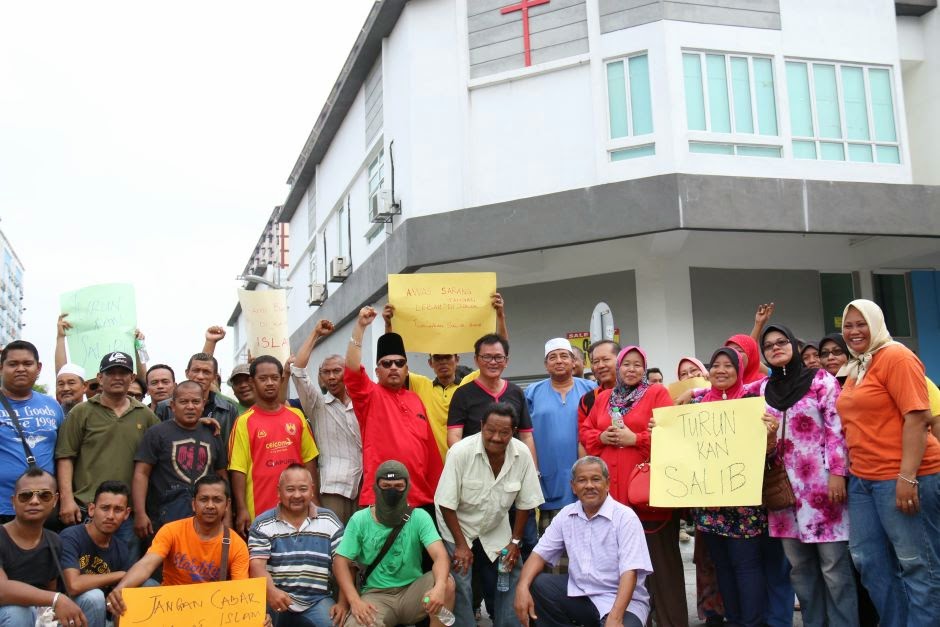 Mateys, I came from a very poor family in a village where many of its sectors were suffering from the so-called poverty and economic divide. We (my family and neighbours) were so poor that I and other kids in my kampung used to wear hand down clothes, and sometimes ate only nasi kosong with a tablespoon of haram lard and tau-eu (soya sauce) - we considered ourselves the luckier ones.

But I don't recall we (the people in my village from those poor families) went about blaming the "others" or demand, as an example, churches dismantled their crosses.

Look, when villagers were working their backs off to earn a living, they won't have the f* time to go around protesting or bullying other races.

I see the Taman Medan fracas as purely politico-religious driven and made worse in an already tinder-dry socio-politico-religious environment. Blaming Chinese traders for unfairly raising prices and such like racist bullshit sure as hell didn't help.