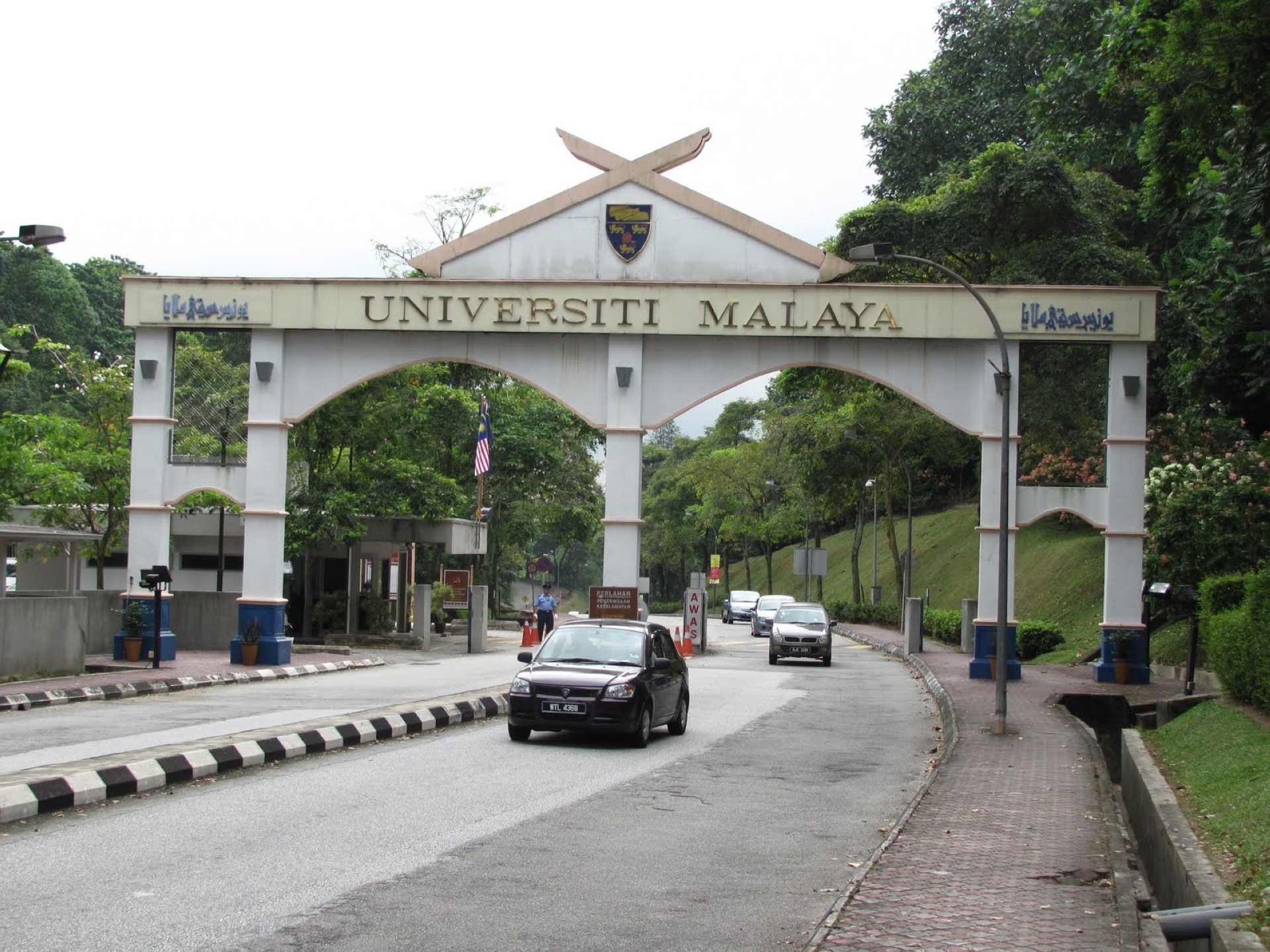 THE support of the discredited National Council of Professors (MPN) in withholding the degree of a Universiti Malaya (UM) student after his demonstration against the racist speeches of his vice-chancellor spells an almost total lost of dignity in academia and universities.

I said “almost” because the Council of Professors was discredited by over 50% of Malaysians in the last general election.

When students – whom I guess are Malays – petition for revoking the degree of the two Chinese students, I just smiled at the ignorance and stupidity of the petition.

After all, I have seen graduates like these almost my entire life. I know perfectly well their strengths and weaknesses.

But when full support was given by the Council of Discredited Professors, it was more serious.

We have seen how four public universities proclaim what many consider as racist and unfounded statements. But recently, the Council of Discredited Professors found nothing wrong or racist in the statement by the UM Vice-Chancellor.

It was stated in their press statement that 50 professors met in Kajang and deliberated and agreed on said statement.

My question is, who are these 50 professors and from which universities did they come?

Twenty-seven years in a public university, and from watching selected discourses of academics in the media, I arrived at that conclusion 15 years ago, prompting me to write a book titled “Why Listen to the Vice-Chancellor?” that was launched by Lim Guan Eng, then the Chief Minister of Penang.

After that book, I had fewer invitations to give talks at public universities, as well as invitations to be an examiner or government committee member in national issues few and far between.

My application to be professor after my early retirement was rejected by three public universities despite my publishing 50 books and winning four national book awards.

When I asked friends about the rejections, they referred to my “controversial writings” criticising, Malays, Islam and, most “sinful” of all, criticising academia.

I have had to leave my dream of heading a public university to make academia the frontline warriors of social and political change for the “New Malaysia”.

Now, I have to work at that objective through civil society and leave academia to rot with time.

With respect to the issue of revoking or withholding the degree of the two students, I have this to say:

First and foremost, as an academic, the single most important role of those in academia is to ensure students graduate on time their choice of degree and discipline.

My present and past deans of the Faculty of Engineering and Built Environment have always given stern reminders to academic staff that they should allow flexibility in their staff’s time at the office, with the caveat that there are no complaints from students about the quality of instruction or the availability of consultation, and that all students must graduate within a specific time frame.

When I was appointed to the Student Disciplinary Board five years ago, I made sure that any infraction by students must be measured wisely in terms of the impact on the student’s academic performance.

For instance, if the student is caught cheating in examinations, I would never hesitate to fail the student even though that was his or her one and only subject left before graduation. This is because it involves the quality of his academic content.

If a student faced charges of physical bullying or fighting that involve hurting another party, I would not hesitate to suspend the student even it was his or her final semester, as long as that semester is not over yet.

But if the student had finished his or her semester and is faced with charges other than cheating in an examination, I would recommend a misconduct charge and that he or she be fined a certain amount of money.

The point is we at the board treat students’ graduation seriously and avoid, at all costs, anything that would prevent them from graduating because this represents their parents’ hope and students’ own destiny.

What irks me greatly was the callous statement by the Council of Discredited Professors that gave the impression that the senate of the university is all-powerful and can do whatever it wants!

There is absolutely no dignity in that irresponsible statement. What the student had done, if seen as a moral or university infraction, I would consider misconduct and the punishment would be just a fine.

The student has finished his courses. He has not cheated or bribed his way into a degree. All he did was disrupt a two-hour ceremony and the “reputation” of his vice-chancellor and his university.

Now, I ask Malaysians in general, is it justice to revoke or withhold four years of work, money and effort over a two-hour ceremony of people dressed in robes? Is disrupting the future life of a student justified by such vain reasons as “mencemar nama universiti (tarnishing the university’s reputation)”?

Heck, I have faced the same accusations for half of my academic life because of my exposing the truth.

If a group of professors also agree to a severe line of disciplinary action, then that whole group of discredited professors representing the whole group of universities financed by the Malaysian taxpayers deserve no place in our hearts.

This incident places shame and total lack of dignity not on the solitary student, but on the whole reputation of our public universities and academia.

Malaysians must now scratch their heads to try to figure out where do we go from here in revamping our public universities.

I do not know.

And no longer care.

Twenty years of writing is enough. It is a lost cause. I am intelligent enough to know when I have lost a fight and to move on to other things.

This single incident is the final straw that has broken my back, and my will.

The writer is professor of architecture at UCSI University, and has been an academic at both public and private universities over the past 32 years. The writer’s views are his own.