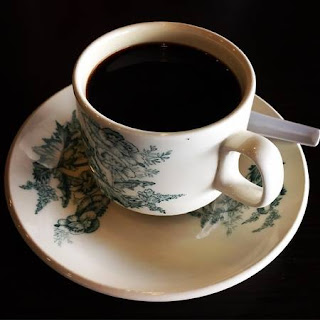 NEW YORK, Sept 30 — October 1 marks International Coffee Day 2018, which celebrates one of the most popular drinks around the world. But your morning cup of joe might be doing more than just setting you up for the day, with recent research suggesting that it may also bring a variety of health benefits. Here we round up some of the findings. 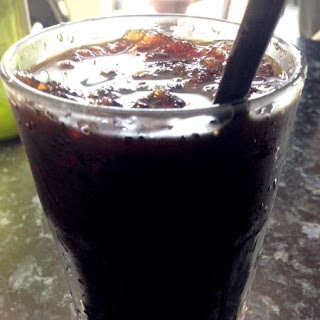 Research presented at the American Heart Association’s Scientific Sessions last year suggested that drinking coffee may decrease the risk of developing heart failure or having a stroke. The preliminary research showed that compared with non-coffee drinkers, drinking coffee was associated with a 7 per cent lower risk of developing heart disease and an 8 per cent lower risk of having a stroke with every additional cup of coffee consumed per week. 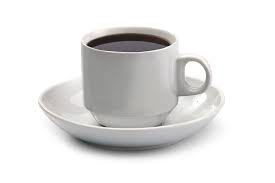 A large-scale study presented at last year’s European Society of Cardiology (ESC) Congress found that Mediterranean coffee drinkers may benefit from a lower risk of death. After following 19,896 Spanish adults for an average of ten years, researchers found that participants who consumed at least four cups of coffee per day had a 65 per cent lower risk of all-cause mortality compared to those who never or almost never consumed coffee. They also found that overall, there was a 25 per cent lower risk of all-cause mortality for each 2 additional cups of total coffee per day, with the positive effect even stronger in those over the age of 45. 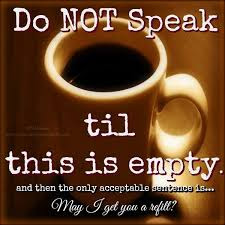 A report published late last year found that coffee may also reduce the risk of liver diseases such as liver cancer and cirrhosis. After meeting to discuss recent research into coffee and liver health, experts from seven European countries found that meta-analyses suggest that drinking coffee is associated with up to a 40 per cent risk reduction of liver cancer compared to not drinking coffee ... 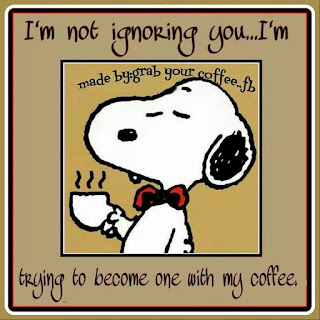 Wow, looks like I am going to live forever. Since I was a kid, like most kids in good old Penang, I have been drinking Penang-Malaysian style kopi -aw and, admittedly for some years in UK, USA, Oz and NZ, Nescafe-type Western coffee. 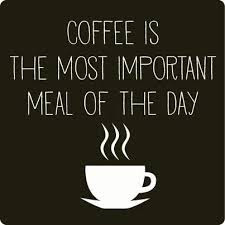 When I was in Indon and Thailand for some while, I drank their kopi. In Thailand the locals called it O-Liang which was basically Penang style kopi-aw-peng (with ice). 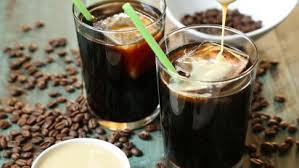 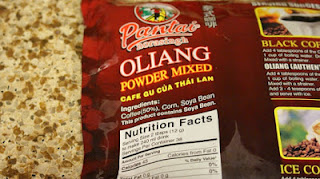 And mate, I drank at least 4 to 5 cups per day, even before I knocked off for bed, wakakaka.

I wonder whether I'll live to be as old as one prime minister, wakakaka. 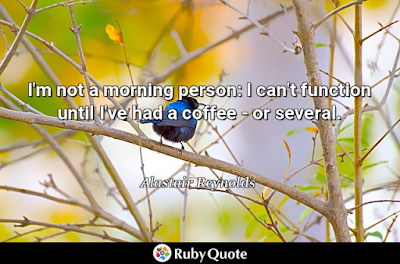