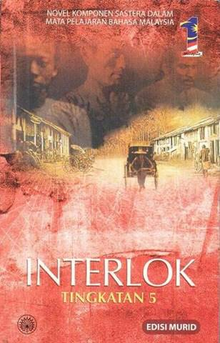 MIC president Dr S Subramaniam said the erroneous claims on Hindusim and Sikhism taught to students at Universiti Teknologi Malaysia (UTM) show that ignorance pervades the country, even in universities.

UTM yesterday said it would fix its Tamadun Islam and Tamadun Asia (Titas) modules which state that Islam taught Hindus manners and cleanliness, as some of them believed dirt on the body is part of a ritual to attain nirvana.

Another UTM Titas slide circulated online also said the founder of Sikhism borrowed elements from Islam, but had poor understanding of the religion.

"The supposed pedestal of knowledge has become a pool of ignorance.

“We have seen this in schools before and now we realise it is also evident in universities," he said in a media statement today.

Subramaniam said the Hindu scriptures which predate Islam encouraged followers to rise at dawn, bathe and pray before starting the day, contradicting claims made in the UTM Titas module.

"When will we have intellectual honesty?

“There has to be a sincere desire by those within the educational system to the historically and factually true. Attempts to compare cultures and religions are always dangerous," he added.

Subramaniam, who is also health minister, said soul-searching was required to find out why such a "distortion" occurred.

"I pray that a day will dawn where such things will become something of the past," he added. 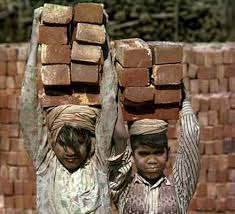 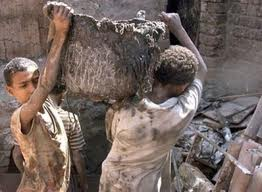 Commenting further on the controversy, he expressed his personal disappointment over the messages in the slides that were leaked online, triggering Hindu outrage.

“I can't help but feel only someone who wilfully and purposefully filled with ill intent would produce such a document,” he posted on his personal Facebook page today.

For hand-some kissy Kamalanathan to be so pissed off, he must have been badly hurt by the fabricated bigotry against Indian Hindus.

It would seem that 'someone' lacks confidence in his own religion.

But Minister Subramaniam is right in wanting to know why 'someone' is so much into such fabricated distortion against another race, and deputy minister Kamalanathan is also right in that 'someone' has an ill-intent.
Posted by KTemoc at 5:26 pm