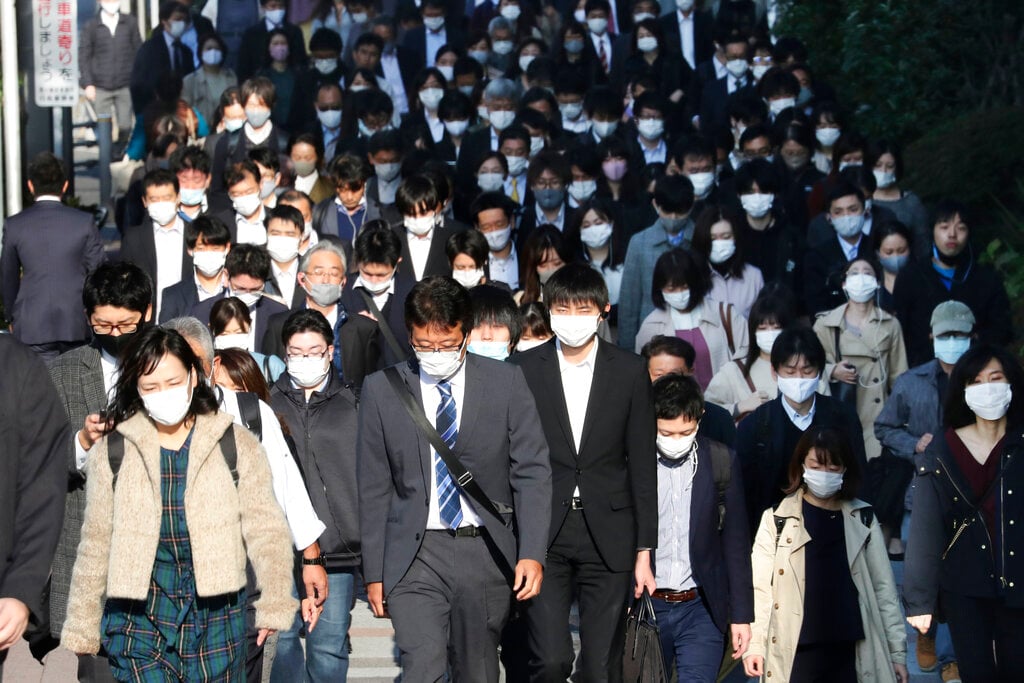 TOKYO: After a sexism row sparked by Tokyo Olympics chief’s saying women talked too much at meetings, Japan’s ruling party wants women at key meetings — but only if they don’t talk.

The ruling Liberal Democratic Party has proposed a new plan that allows five female lawmakers to join the party’s key meetings as observers.

Toshihiro Nikai, the party’s 82-year-old secretary-general, said on Tuesday that he heard criticism that the party’s board is male-dominated, but added that the board members are elected. 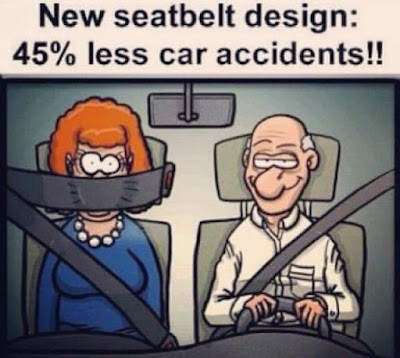 But it is important for the party’s female members to “look” at the party’s decision-making process, he said.

“It is important to fully understand what kind of discussions are happening. Take a look, is what it is about,” Nikai said at a news conference late on Tuesday.

Those female observers can’t speak during the meetings, but can submit opinions separately to the secretariat office, the daily newspaper Nikkei reported.

Yoshiro Mori, the head of the Tokyo 2020 Olympic organising committee, resigned last week after derogatory comments about women speaking too much at meetings and making them too long triggered backlash at home and abroad. 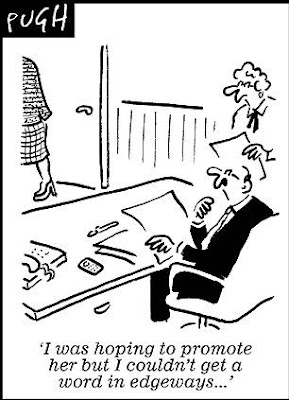 The 83-year-old former prime minister’s remarks are one of the examples that show how deep rooted sexism is in Japanese society.

This week, a group of female lawmakers at the Liberal Democratic Party asked Nikai to increase the ratio of women in key posts at the party. 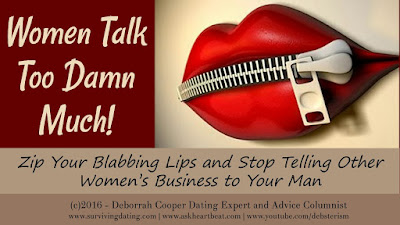 But requiring female observers at meetings to remain quiet has drawn criticism on social media that the party is out of touch.

Twitter users say the party’s male-centric view has not changed since the Mori controversy.

“People will just put women on them as a kind of PR exercise,” Belinda Wheaton, a cultural sociologist at the University of Waikato in New Zealand, told Reuters. 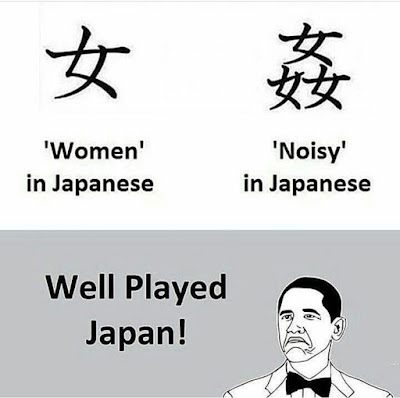 “I think it’s probably time to be asking questions as to why it is that we feel that men in their 70s or 80s are able to fulfil these roles better versus a man in their 40s or 50s, or a woman,” Wheaton said. 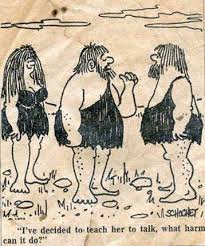