Khalid Ibrahim does it to lil' Napoleon?

The Portuguese did it in 1810 to Napoleon’s army. They then recommended it Russia.

Thus the Russians did it in 1812, also to Napoleon’s army. It devastated Napoleon’s Grande Armée.

In 1991, Saddam Hussein did it to the Kuwaiti oil fields as the Iraqi military left Kuwait when Coalition forces advanced into that country. More than 600 oil fields were left burning. It took nearly a year to extinguish all of them. 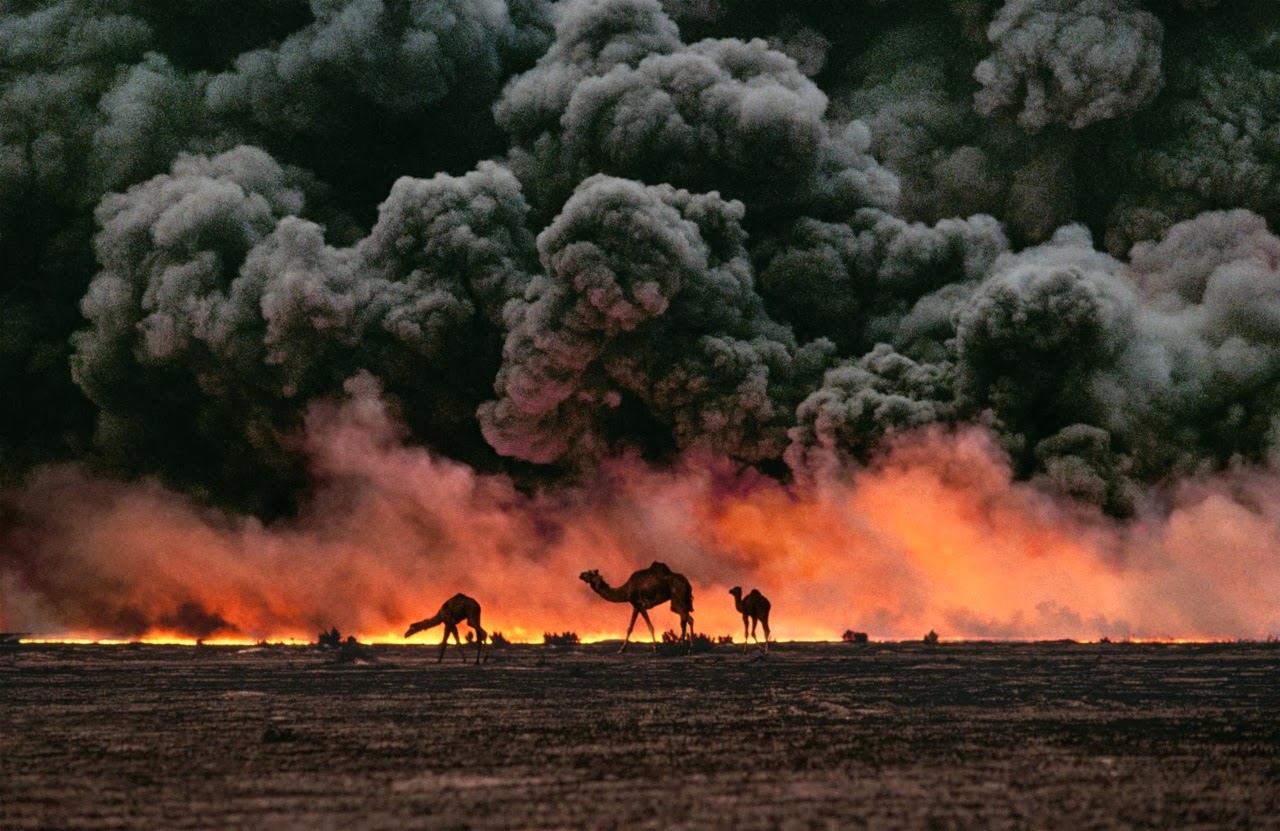 Though there were many other examples in various countries and throughout recorded history from ancient times until the current Syrian civil war, the above four were the most well known examples of ‘scorched earth policies’.

Wikipedia has this to say about scorched earth policy: a military strategy which involves destroying anything that might be useful to the enemy while advancing through or withdrawing from an area.

It is a military strategy where all of the assets that are used or can be used by the enemy are targeted, such as food sources, transportation, communications, industrial resources, and even the people in the area.


Has Khalid Ibrahim just conducted a scorched earth policy in regards to the following report?

Malaysiakini - Anwar in the dark over Selangor-Putrajaya MOU

PKR de facto leader Anwar Ibrahim said he and his party were not aware of the memorandum of understanding (MOU) inked between the Selangor state and the federal governments earlier today.

"I was kept updated about the previous contacts between Khalid Ibrahim (the menteri besar) and the ministry.

"But this one, we were not aware. That is why I'm guarding my comments," Anwar, who is also the state economic advisor, said after attending a high-tea session in Kajang today. [...]

PKR director of strategy Rafizi Ramli admitted earlier today that PKR was not aware of the deal with Putrajaya.

It is understood that party leaders were only told of the matter after midnight early this morning and that the party leaders are currently waiting to see the contents of the MOU.

Meanwhile, Malaysiakini was only alerted by the state government of the signing of the MOU an hour before the event took place.

Then, the Malay Mail Online's Selangor water deal leaves Anwar out in the cold, says Zaid informs us:

Zaid ..... said the Selangor state’s deal with the federal government is a major blow for the de facto opposition leader and removes a key reason why he wants to become state chief minister.

“It won’t make a difference now if Anwar wins Kajang. He (Khalid) has done a checkmate,” Zaid told reporters here. [...]

“If Anwar becomes MB, he will want to privatise and control the water industry.

“Is it so that the profits can be given to PKR and its cronies just like how it was done in Umno?” Zaid, a former minister, asked.

PKR said yesterday it was unaware of the newly-minted water deal to reorganise water utility in the state, and that it is demanding an explanation from the state government.

“The state government did not inform the party of this,” PKR strategic director Rafizi Ramli told The Malay Mail Online when contacted.

But Zaid scoffed at Rafizi’s remarks, saying it was impossible that the party had no idea of MB Khalid’s plans.

“The water deal is necessary and is a good move on the part of Khalid as well as the federal government, it has been a problem plaguing Selangor for a long time,” he explained.

More to come from Khalid Ibrahim? 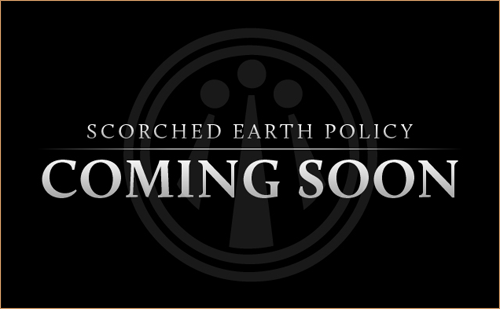