Penang CM caught in a knot in Tandas

Tanda Putera should be retitled Tandas Pordah for its utterly irresponsible fabrications which are likely to incite racial ill-will. 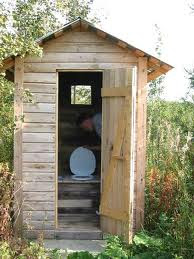 But nonetheless, if we respect freedom of expression, we should allow its screening.

Yes, freedom of expression (speech, gathering, etc) should be accompanied by sound and mature responsibilities, and though the film maker obviously lacks that, her film including and especially fabricated bullshit about May 13 events aimed to put the Chinese and their alleged-fabricated involvement in the worst possible light in Malay eyes, has alas been approved by the Malaysian Censor Board ...

... which is hardly surprising as she is just another UMNO apparatchik like the mob at Utusan. I wonder whether pathetic she could get a director's job outside Malaysia, wakakaka! 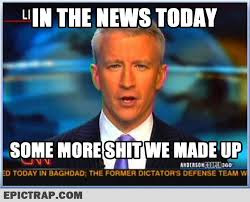 The DAP has railed against the controversial film with the MCA joining in to express concerns with the scenes and dialogue that are said to be racially sensitive.

The DAP, especially, has been highly critical of the movie, pointing out that it can stoke racial tension by pinning the 1969 racial riots on the Chinese.

The party has been particularly irked by a purported scene in the movie, which has been linked to a young Lim Kit Siang urinating at a flagpole outside the house of former Selangor Menteri Besar Datuk Harun Idris.

Kit Siang, who is DAP adviser, denied that such an incident had taken place.

Indeed, how could Lim KS be peeing in KL when he was in Sabah during 13 May 1969, a situation verified by Tamrin Baba, son of former DPM Ghaffar Baba (of UMNO) ... unless he possessed a humongously long cock, wakakaka.

And that's the shameless disgusting extent of the film maker's utter irresponsibility - no, not about Lim KS's huge cock wakakaka but Lim KS's alleged urinating at a flagpost in the Selangor MB's house. Typical!

The film maker (director) Shuhaimi Baba has been equally wrong in threatening Penang cinemas of losing their licence if they do not screen the film. F**k - Mana freedom of expression?

And just who the f**k is she to threaten cinema operators? 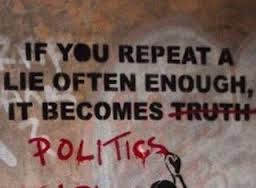 But hey, did I say she's a typical UMNO apparatchik, where threatening and bullying a la Ahmad Zahid would be the order of their pathetic lives and day?