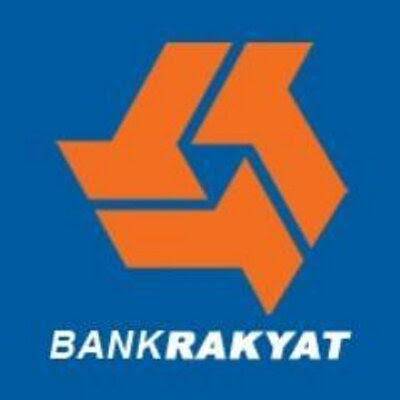 PETALING JAYA: Bank Rakyat chairman Jen (ret) Tan Sri Abdul Aziz Haji Zainal has been detained for questioning over a RM15mil case, the second top level person from the bank to be hauled up by the MACC.


The bank’s managing director, Datuk Mustafha Abd Razak, was detained on Thursday and has since been remanded.

“I confirm the arrest. It is to facilitate the ongoing investigation,” he said, declining to elaborate further.

A source told The Star that the chairman was detained at his office in Jalan Rakyat at about 1.15pm yesterday.

Bank Rakyat became a full-fledged Islamic cooperative bank by the beginning of 2003, when it successfully converted its 1.1% conventional assets balance to comply with Syariah guidelines. Yet, alamak lah, its staff regularly failed to meet the honesty bench mark of Islamic requirements.

In 2014 Lim Kit Siang stated on the DAP website that Tan Sri Sabbaruddin [Chik] has just been sacked as Bank Rakyat Chairman by the Minister for Domestic Trade, Co-operative and Consumerism Datuk Seri Hasan Malek because Sabbarruddin and the bank’s board of directors refused to comply with the Minister’s directive to approve the settlement of a RM32 million loan without calculation of any interest, but on a 120 post-dated cheques to be cashed in by the bank over a 10-year period.

But much earlier, back in the 70's, Bank Rakyat staff had been also arrested and masuk lok-up for criminal acts, wakakaka.