On the camel's back?

The worst in this and that abound all over the world - you have the Raspberry Awards (Razzies) for the worst in films and the worst (0%) in 'something' by Rotten Tomatoes. 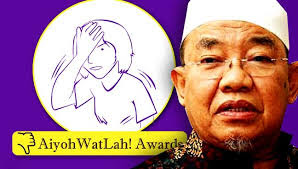 But in Malaysia we have the 'Aiyoh Wat Lah' awards, this year running into its 5th session. FMT informs us that:

Inaugurated in 2012, the ‘Aiyoh Wat Lah!’ Awards is an annual awards ceremony doubling as a public education tool, used to raise awareness about the pervasiveness of misogyny, sexism, homophobia and transphobia in the country and to demand higher standards of discourse from public figures and institutions.

The award has seven categories including awards for Foot in Mouth, Insulting Intelligence, Cannot Ignore, Policy Fail, Enough Already, Least Helpful to the Sisterhood, and Right on Track. [...]

Organised by the Joint Action Group for Gender Equality (JAG*) and the Gender Equality Initiative (GEI), the purpose of the awards is to hold public officials accountable for the statements they make or the actions they take.

Well, this year's winners are (wakakaka):


(a) 'Foot in Mouth' category went to the Islamic Development Department (Jakim) with its Billion-ringgit per year budget, for distributing flyers in February last year titled “10 myths about homosexuality”. The flyer made all kinds of unsubstantiated claims about gay people including that they were less likely to be faithful to their partner. 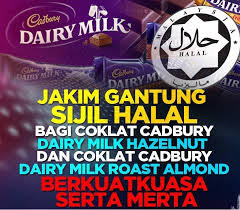 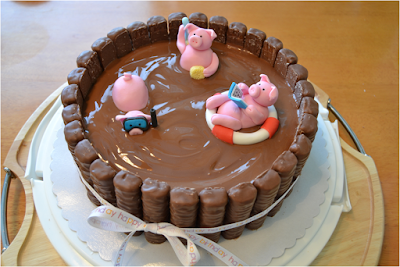 (b) 'Insulting Intelligence' went to Chinese-hater & Blame-woman (Raja Sherina) Perak Mufti Harussani Zakaria for his statement in April last year that wives must consent when their husbands demanded sex even if “they are riding on the back of a camel.” 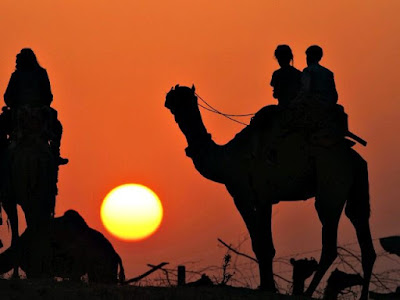 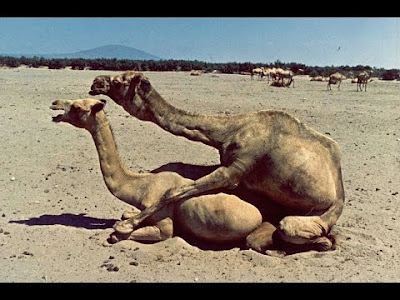 (c) 'Cannot Ignore' went to the inaction of the police when BFM journalist Aisyah Tajuddin and G25 spokesperson Noor Farida Ariffin were threatened in December last year with rape and physical violence including death, but who ended-up being investigated by the authorities instead for allegedly mocking Islam.

(d) 'Least Helpful to the Sisterhood' went to former de facto (deposed by Najib) Law Minister Nancy Shukri, who in June last year said that the provision with regard to Section 375 of the Penal Code states that intercourse between a legally married couple continues to remain in force and cannot be considered as rape.

(e) 'Enough Already' went to Selangor Islamic Religious Department (JAIS) for a Friday sermon made in February last year where it said: “Which house would robbers love and break into? Surely house B because it was exposed and made it easy for external elements to intrude. Therefore, that was a simple analogy for women who cover up their aurat.” 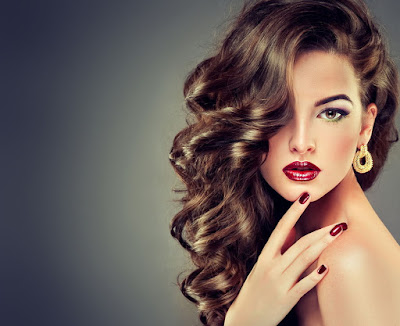 (f) 'Policy Fail' went to the Court of Appeal for their judgement in May last year to acquit a 60-year-old man of raping a 15-year-old teen because he claimed to have used a finger tainted with his semen to penetrate her.

and the only good one:

'Right on Track' went to Batu Kawan (DAP) MP sweetie Kasthuri Patto who said in November last year that “when MPs stop judging and blaming women for their attire, only then will women be taken seriously as innocent victims of immoral, indecent, obscene advances by people who look through judgmental, sexist lenses.”