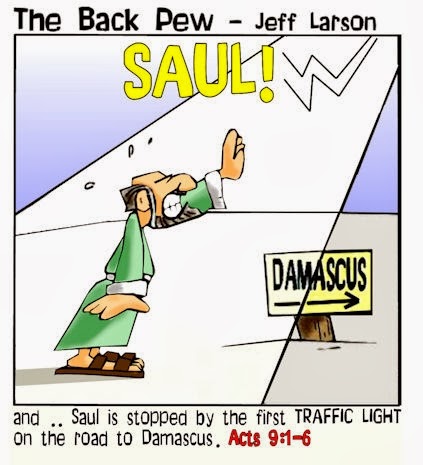 Few could see the ironical duplicity of the World's Greatest Leader who wallowed for 16 glorious years in the cesspool of power without showing an iota of reformist proclivity, yet when expelled from that cesspool due to internal power struggle, metamorphosed overnight into the World's Greatest Reformer - and most certainly not our subject today, the once ultimate anwarista.

Whenever kaytee questioned His Most High and Almighty Brahma (the god with 4 faces, one for each constituency), the ultimate anwarista would plaintively cried at my blog "Why do you hate us?"

Actually he was quite sincere in his bemusement, thinking how could it be possible for anyone not to believe in our Malaysian pseudo-Moses.

I once wrote/confessed that despite our gap in political leanings, at least vis-a-vis the pseudo-Moses (wakakaka) I like him, no not Moses wakakaka but the once ultimate anwarista.

He has been and still is a nice earnest young man who was sincere in the politics he believed in, and in the man he reckoned would delivered on 916 .....

..... and such was his faith in the pseudo-Moses that he (and sweetie but then-silly Hannah Yeoh) actually supported the 916 Deformasi, a classic case of a notorious attempt to oppress the supremacy of the ballot box, which was masked, packaged and spun away convincingly as a greater good for the rakyat, as we are still hearing today on the malodorous Kajang Conspiracy, one sadly and disappointingly coming out of the mouth of Rafizi Ramli, who I will treat from now on with a Pordah!

The once-ultimate anwarista, once fearing that his wonderful Great Leader might even be assassinated, had written rather appealingly:

One controversial option to forestall any such drastic measures by the powers-that-be is for Malaysians to push for a change of government – either by crossovers, or calling for a snap general election, a potential last resort for BN, which is good for democracy, but unlikely to forestall the ruling coalition's demise.

He like sweetie silly Hannah Yeoh couldn't understand why AAB with 140 parliamentary seats won't give way to the Great Leader with 82 seats, or to call for another election immediately after 05 March 2008. Maybe both didn't do well in mathematics at school though graduating brilliantly from universities.

Yes, he was justifying and asking the public to support the insidious political frog-hunting which the World's Greatest Political Reformer had successfully demonstrated as his specialty in Sabah in 1994, when he turned Pairin from democratically elected CM into opposition leader with just a few croaks, yes, that disgraceful deformasi subversion of the ballot box to seize power via the grubby back door.

He apologetically rationalized (perhaps attempting to fool his own conscience and values): While less than ideal, these remain some of the few ways we can avoid a descent into chaos and desperation within BN, and by extension within Malaysia.

How did he (and Hannah Yeoh) ever come to support the most defomasi 916 when both are known to good clean earnest young people?

I have to refer to the fave author of the Great Leader for a quote to explain, as follows:

... Hie thee hither, that I may pour my spirits in thine ear, and chastise with the valour of my tongue all that impedes thee from the golden round ... (Shakespeare's Macbeth 1.5.25-28) 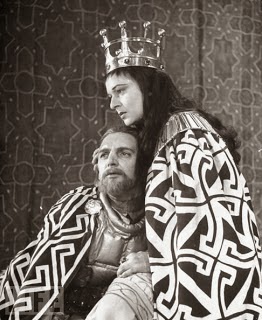 In those lines we are told that the ambitious Lady Macbeth, who wants to be Queen, said the above to persuade her husband to ‘rise above his goodness and accept her evil ways’ if he wanted to succeed.

Were they both so spellbound as to ‘rise above their goodness and accept the Great Leader's evil ways’ in order to get rid of the UMNO-led government?

There have been times I felt sad that a bright young man (and a bright young woman like Hannah Yeoh) could be so easily bewitched by a snake oil salesman who will promise anyone anything so long as it serves His Brahma-ic Majesty to ascend the political throne.

Last night while sipping my wine and browsing through Malaysiakini I gasped and nearly allowed my wine glass to slip through my trembling hands when I read of the once-ultimate anwarista doing what I thought was virtually impossible, his road to Damascus recorded in script.

Hallelujah! And please ring all the temple bells.

So I invite you to please read Malaysiakini's The dearth of transparency and democracy in PKR, the story of Nathaniel Tan's 'Road to Damascus'. 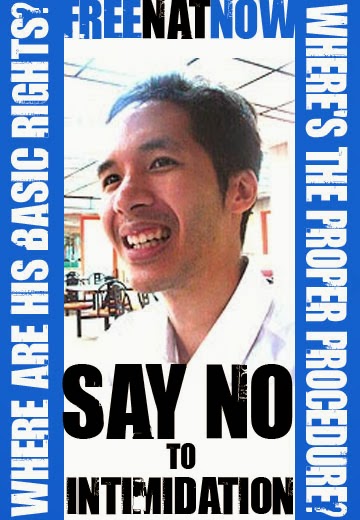 As some of you may not have access to worthwhile Malaysiakini, I'll take the liberty of producing some extracts of Nat's writeup, as follows:

I’ll spend a few words on all those later, but for my money, they have nothing to do with the most important implication of what is going on.

To me, the real problem pivots on how Anwar and his associates are running PKR in a manner that is completely bereft of transparency, accountability and democratic principles.

Let’s carry out a simple thought exercise: How did the decision to carry out the Kajang plan come about?

Many have speculated (myself included), many claim it happened one way or another, but the truth is: nobody outside the nebulous ‘inner circle’ has any idea.

That's the 'inner coterie' in PKR, the most supreme of supreme kitchen cabinet in that party.

PKR has a large supreme council that is mostly democratically elected, and a smaller political bureau. Can we say with confidence that members of both were given an opportunity to voice their opinions, much less be made fully aware of what was going on? Are there official minutes perhaps, that we might refer to?

How many of them had a say in the decision that would so heavily influence who would be the number one person in the Selangor state government? Were there broad consultations among party leaders, elected representatives, and (God forbid) the rakyat? Or was it presented to the world as a fait accompli?

The day Lee Chin Cheh resigned his seat in Kajang, someone theoretically in the top 10 ranking of PKR leaders messaged me, saying: “I guess I’m always the last to know. Sigh”

If he/she is the last to know, what more the rest of us?

This is the latest - and by my reckoning the last straw - in a culture of cloak and dagger politics within PKR that for too long now has circumvented transparency and democracy in favour of whispered deals made in backrooms that no one is privy to.

I suppose it was stupid of us to expect democracy from a party whose ‘de facto leader’ has no democratic mandate whatsoever.

These issues have not been the focus of public attention, but in my mind, the implications of this style of politics continuing to spiral out of control is the most significant factor in the entire crisis. [...]

I won't say 'I told you so' to Nat Tan, for nothing now can equal his hurt at the ultimate betrayal ... of his innocent idealism in believing in refomasi.

But there's more in the Malaysiakini article which I won't extract any further as Steven Gan may not be too happy.

You know, once a famous American said wisely:

And ye shall know the truth, and the truth shall make you free.
Posted by KTemoc at 10:40 am