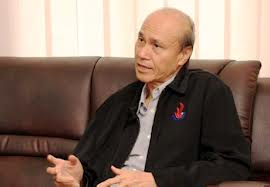 Lee Lam Thye - indisputably a legend in KL and among older Chinese Malaysians as a quiet, soft spoken but redoubtably effective DAP politician. Borrowing and paraphrasing the popular title of the film 'Singh is Kinng'*, I have no hesitation in declaring 'Lee Lam Thye was Kinng' in Kuala Lumpur, where his electoral constituency was Bukit Bintang.

* the word 'king' was deliberately (mis)spelt 'Kinng' on advice from an Indian numerologist . Not unlike Hong Kong film makers, Bollywood is fussy about good feng shui when starting or launching a film. 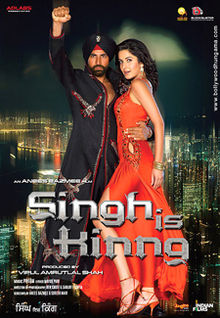 The sad part of 'Lee Lam Thye was Kinng' lies in its grammatical tense, namely 'was'. Today, the younger ones, even DAP members (with no clue as to their party's history) hate him for no other reason than he chooses, since his publicly declared retirement from politics, to be a non-political non-partisan Malaysian.

Whoooaa, that won't do in today's Malaysia for current politics has gone 'George Bush II', as per that low-brow Dubya-ish 'you're either with us or against us'.

This (extract on Lee only) was what I wrote in an earlier post Gentlemen in ungentlemanly Malaysian politics in March 2010:

… when I read readers’ comments at various places – Malaysiakini, The Malaysian Insider, my matey Susan Loone’s blog, etc – I seldom see a reasonable and balanced or civil comment. The comments would in general be feral, ferocious, and frightening, not unlike rabid salivating attack dogs unleashed ;-). It seems these are worse at RPK’s Malaysia-Today wakakaka. […]

They adopted George W Bush’s doctrine of "either you’re with us or against us", just black or white with no grey in between.

Likewise the attacks against Lee Lam Thye were scurrilous, sleazy, sickening and by some scumbags whose pubic hair weren’t yet in sight when Lee LT was already performing sterling services in KL. 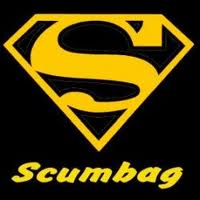 Lee was virtually a demigod in the eyes of his constituency and woe betide any political challenger for his seat – my uncle told me in each general election he actually felt sorry for those MCA pollies who were ‘nominated’ by MCA leaders to stand against Lee. They were probably unpopular members, good only as cannon fodders wakakaka.

Maybe the following poem by kamikaze pilot, the late Matomi Ugaki, should be dedicated to those foolish or 'pushed forward' to stand against Lee Lam Thye:

Flowers of the special attack are falling
When the spring is leaving.
Gone with the spring
Are young boys like cherry blossoms.
Gone are the blossoms,
Leaving cherry trees only with leaves.

Of course Lee retired from politics but these young punks couldn’t, wouldn’t respect his decision and let him be as he went about his Malaysian way. He was only ‘acceptable’ if he was like them, feral, ferocious and frighteningly moronic in blind hatred against anything and everything UMNO and BN.

Same stuff happened to my matey Hsu Dar Ren in my post Gerakan hopes to snatch a new breath of life. Just because I refer to him as my matey, a commentator called him a ‘running dog’, just as some others had so termed Lee Lam Thye.

Though I dislike the BN for its terrible governance and divisive antics, I do have friends in Gerakan, MCA, UMNO and wakakaka even MIC. I don’t see the need to maul them as well though of course I would certainly challenge their political policies if these are not supportive of fairness, transparency, accountability, or just wasteful.

In fact I was delighted to see that Hsu had written a letter to Malaysiakini titled The ascendancy of right wing politics. Read it if you think he is a ‘running dog’.

Some people like Lee Lam Thye and Hsu Dar Ren are gentlemen through and through, civil, soft spoken, well-mannered and treat even their political enemies as fellow Malaysians. In politics one doesn't have to assume one of the extreme positions like the general UMNO apparatchiks or anwaristas.

And I am glad Lee and Hsu aren’t.

Also, in another much earlier post (October 2007) titled The necessary demonization of Lee Lam Thye I wrote (extracts only):

Here is an outstanding former DAP stalwart who was the best performing opposition politician bar none. Neither my political hero Lim Kit Siang nor the late Tan Sri Dr Tan Chee Khoon could match his popularity and the respect the people of KL of an earlier generation have for him.


Yet to today’s political Johnnies & Ginny’s-come-lately, he is a “hypocrite, a spineless turncoat who goes with the flow. His past actions have clearly shown he is a ‘yes-man’ and ‘brown nose’ and he is certainly not independent nor trustworthy” – see comments on the post. 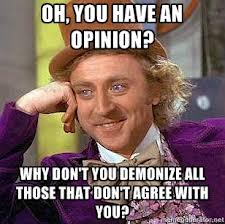 So, on the above pseudo-logic, for Lee to be trustworthy in the amoebic minds of these J’s-come-lately, he must, according to their tadpole worldviews, be a ‘no-man’. Oh yes, he must buck the ‘flow’ in accordance with their wondrous views of which way the ‘flow’ has been going. Yes, Lee should bloody well conform to their dictates or ‘de facto’ assessments.


What about the critics themselves? Certainly they would say ‘no’ to the establishment! But what would they say to the man who can walk on water.

No, I wasn't referring to Yeshua ben Yusuf, but the bloke whom visitor {zzz} informed me “Didn't you know the guy practically walks on water?” in an earlier post Guess who've been singing that old tune "I'd have been sacked ..."?

Read the above post and see whether Lee Lam Thye or He who walks on water has been a ‘spineless hypocrite’. 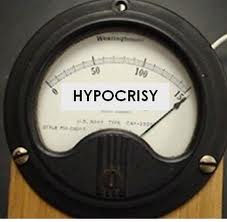 And pause to consider whether you critic-wonders of Lee Lam Thye aren't ‘yes men’ yourselves (to He who walks on water, the unelected 'leader')?

And where is it stated that Lee must act or opine in accordance with your Winching Wendy's wishes to be not spineless - oh, don’t you now dare forget to compare Lee with who’s really spineless. [...] 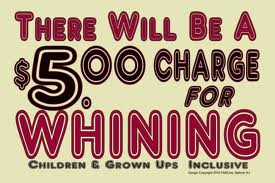 I had questioned the biased criticism that “Lee hasn't made any statement contrary to or critical of government policies without first taking the wind directions” by asking the following:

“Since he allowed himself to be on the panel, he should expect to be scrutinised to the fullest.”

“This is what democracy is all about. Can't take the heat? Get out of the kitchen, or in this case, the panel.” 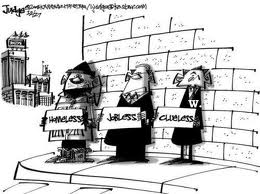 It’s quite obscene for him (or her) to mouth the phrase “This is what democracy is all about” while at the same condemning Lee, as a citizen who has retired from opposition politics, from accepting an invitation to be a panel member. Hellooooooooo, can Lee be allowed to decide for himself, or should he toe your line?

Democracy, my bloody foot - you have no clue what democracy is! 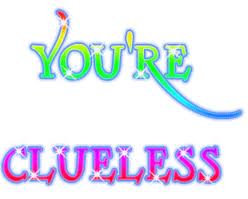 
Unlike in the West, in Malaysia there is no room for civility outside (or stand down from) politics, where politicians from both sides of the House could sit down and have a drink or two and laugh about matters ‘off the record’ as colleagues rather than as political adversaries - not even for retired politician who has not taken up politics but wants or is willing to do some public service work. 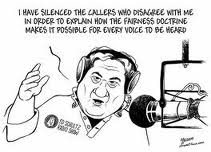 But regardless, what Lee LT has suggested today, namely prioritizing welfare for PDRM personnel, is all too correct. Though we have come to equate the PDRM as an unpleasant, unsavoury, and disreputable organization, we must make the effort to be conscious of what Napoleon Bonaparte once said: 'There are no bad soldiers, only bad officers', and thus not marginalize a group of fellow Malaysians.

Undoubtedly, most of the PDRM senior officers are of the carma (Samad Said's cari makan) variety, with some more enthusiastic than others in wanting to please their political masters. And we know that some have set bad examples in more than one way - in politics, in their disregard for rule of law (alleged pally buddy with underworld kingpins), in their 'style' of living and allegedly in 'close one eye and open one palm'. 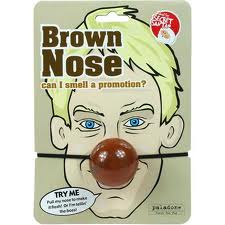 But like ordinary soldiers, the mata-mata are not all that well-paid, and even if we can argue they are, consider their natural urges in the face of some of their officers living lives like the rich at Monte Carlo, or when they ride their motorcycles past a palatial mansion in Selangor styled like a Bali Palace. I wonder whether Dr Mahathir meant this when during his premiership he promoted 'Leadership by example'? 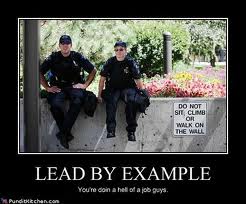 Yes, we most certainly can tell those mata-mata off with a 'that's no excuse' for wanting a similar get-rich-quick approach in the course of their work. But shouldn't we first sack the bunch of those bloody bad examples, staring from the top? 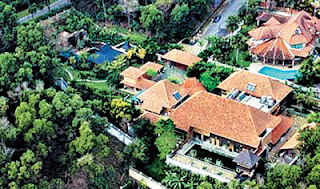 In the meanwhile, we should support what Lee LT has advocated, that we look after their welfare. Remember, they're Malaysians too.