I am thus a 'bin Abdullah'

In MM Online yesterday, Ravinder Singh penned ‘Bin Abdullah’ — a much ado about nothing in which he said: 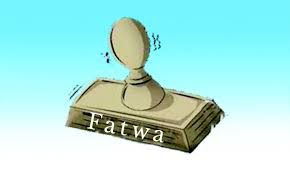 Before the advent of scientific methods of identifying the parentage of a child, the practice of adding the surname “bin/binti Abdullah” to a Muslim child born out of wedlock or within six months of his/her parent’s marriage, may have been justified.

But today, when parentage can be so easily determined with DNA tests, that practice should be discarded. If there is any doubt, just have the father/child DNA tested. The question is, why so adamant about staying stuck in something that is no longer relevant? Where in the holy scriptures does it say that certain practices cannot change with time?

Ravinder then went on to extol the virtues of the accuracy of Chinese calendar, saying: 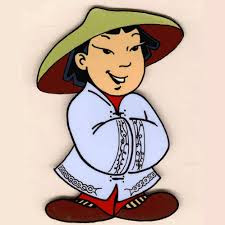 Alas, dear Ravinder might not have realised it, but his attempt to draw credible examples of scientific advances to help uninformed unhelpful non-compassionate practices (in Ravinder's compassionate wish to help illegitimately born but innocent Muslim kids) would have been better if he had not used anything 'Chinese' during the current socio-politico-cultural 'climate' in our country which is going 'south' on Sino-tastes.

The real issue behind the whole affair is not so much the precise identification via a DNA test of the illegitimate kid's real father. In this particular case, the father himself has already acknowledged he is the sire of the child and has applied for the child's name to be changed from 'bin Abdullah'.

In reality, the ultra conservative Muslim segment do not want to know about that issue of paternity or any associated liability, no, not even a patronymic for the poor innocent kid.

It's about consigning an alleged 'illegitimate' into a category of 'bin Abdullah' (son of the servant of Allah swt) which in Malaysia carries (for life) the tragic 'opprobrium' of being an illegitimate child. 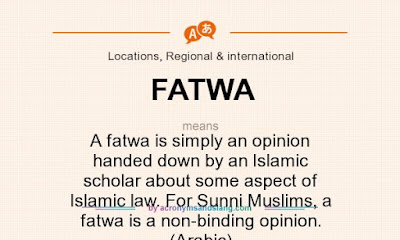 'Opprobrium' is a noun defined in the dictionary as 'public disgrace arising from shameful conduct'.

It's not unlike the poor innocent child, born into this cruel world, forced to wear a 'badge' akin to the Star of David as Jews in Germany during WWII were required to do. 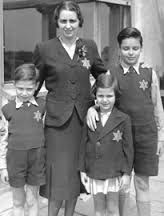 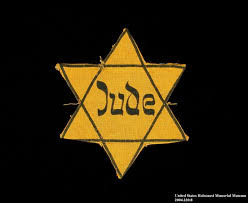 Thus the illegitimately-conceived child is a 'public disgrace arising from shameful conduct' but the man who did the act leading to the innocent child's birth as an illegitimate toddler is protected in anonymity and remains unscathed, though admirably the father in this particular case has accepted responsibility and wants the child's name changed from being an 'bin Abdullah'.

But sadly, the DG of the NRD has the cruel arrogance to deny the father this just because he prefers to follow a fatwa (illegally at that) instead of the laid down procedures of his job which his paid salary requires him to adhere to.

Incidentally, Chinese converting to Islam also have to carry the badge of 'bin Abdullah', as exemplified in the case of devoted Chinese Malaysian-Muslim Encik Mohd Ridhuan Tee bin Abdullah.

Though an atheist but in solidarity with the illegitimately born Muslim children I am today also a child of a servant of Allah swt. I am thus a 'bin Abdullah'.

Ravinder also asked: Are civil servants employed to administer civil laws passed by Parliament, or if they are Muslims, to take it upon themselves to enforce fatwas as well “in defence of religion”?

The Director General of the National Registration Department (NRD) claims that he is but merely following a ruling made by a High Court, but does not give any information about the case. Did the judgment in that case (if it is true) direct the NRD to register such children as “bin Abdullah”?

He must give details of the case or stand as an untruthful person who has a personal agenda.

Answering Ravinder's excellent question is just too easy. As mentioned above, the DG of NRD, Mohd Yazid bin Ramli is determined to follow the directive of a fatwa regardless of the ruling by the Court of Appeals, and in this, he has the full backing of the DPM.

So it's a case of Mohd Yazid possessing teflonised protection in his arrogant contempt of a court's ruling - one of AAB's mentioned lil' Napoleon ballsing up his administration (and I wonder who did the instigation of those lil' Napoleons to f**k up AAB's prime ministerial governance).

Much earlier, the Court of Appeal had ruled that Mohd Yazid as a civil servant is obliged to follow the procedures of the Births & Deaths Registration Act (1957) and not a fatwa which has no force of law.

Alas, the judge's ruling seemed to have fallen on the arrogant deaf ears of presumably a devout Muslim, who we are forced to conclude must have considered a fatwa as superseding any secular law. 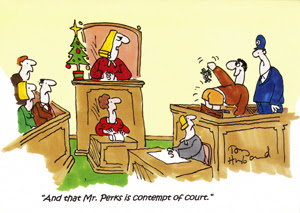 The Star Online reported in its NRD D-G not bound by fatwa to decide surnames of illegitimate Muslim kids, extracts as follows:

Justice Datuk Abdul Rahman Sebli said the director-general's jurisdiction was a civil one and confined to determining whether the child's parents had fulfilled the requirements under the Births and Deaths Registration Act 1957 (BDRA) which covered all illegitimate children, Muslim or non-Muslim.

He said the director-general was guided by procedure under the BDRA and his duty was to allow the registration application if all requirements under the BDR were met.

Abdul Rahman said the BDRA did not envisage the application of any substantive principle of Islamic law in the registration process, adding that Section 13A (2) of the Act allowed for the surname of the illegitimate child to be in the name of the person acknowledging himself to be the father of the child.

He said the NRD director-general acted irrationally in refusing to alter a child's surname from "Abdullah" to the name of the child's father in the birth certificate on the purported ground that according to the fatwa issued by the National Fatwa Committee, the child could not be ascribed with his father's surname as he is a illegitimate child.

"A fatwa, we reiterate, is not law and has no force of law and cannot form the legal basis for the National Registration director-general to decide on the surname of an illegitimate child under Section 13A (2) of the BDRA.

“A fatwa issued by a religious body has no force of law unless the fatwa or edict has been made or adopted as federal law by an act of Parliament, otherwise a fatwa would form part of federal law without going through the legislative process.”

He said Section 13A (2) of the BDRA did not give the power to the NRD director-general to override a father's wish to have his name ascribed as his child's surname.

"Nor is it a provision that empowers him to decide upon himself that the child's surname should be ‘Abdullah’,” the judge said, in allowing the appeal brought by a couple and the child whose names the court withheld to protect the child's identity.

“And it does not say that in the case of a Muslim child, his surname must be ‘Abdullah’.

"A fatwa issued by a religious body involves purely the administration of Islamic law or Hukum Syarak and has nothing to do with the National Registration director-general's duty under the BDRA to register births and deaths in the states of Peninsular Malaysia.”