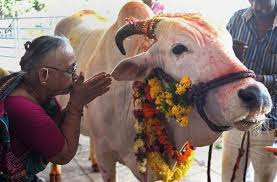 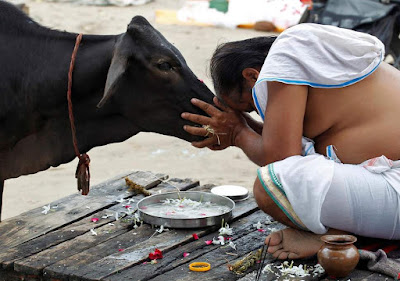 NEW DELHI: Indian police said Saturday one man was killed and three injured in an attack by a mob while they were skinning a dead ox, in the latest case of so-called cow lynching.

The animal is revered by Hindus and according to Human Rights Watch, 44 people died in cow-related violence between May 2015 and December last year by Hindu vigilantes.

Opponents of Prime Minister Narendra Modi say that such groups have become emboldened since his Hindu nationalist Bharatiya Janata Party (BJP) swept to power in 2014.

The latest incident happened in the eastern state of Jharkhand late on Thursday when men from a local Christian community were skinning the carcass of an ox in a field. 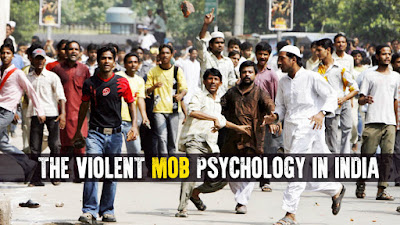 “The men were armed with iron rods and sticks and attacked the group of skinners brutally,“ said M. L. Meena, a senior Jharkhand police official.

The three men injured in the attack were sent to hospital. Two men have been arrested for alleged murder and five more were on the run, Meena said.

It was unclear whether the accused were part of a Hindu vigilante group or acted on their own initiative, he added, saying the four men attacked were from a local tribal group and had been charged with illegal cow slaughter.

Meena said the charges were based on a complaint by a Hindu villager who said he witnessed the slaughter of the ox.

“So far the investigation has showed the ox died naturally. We are doing a thorough probe,“ he said.

Cow slaughter and the consumption of beef is illegal in mineral-rich Jharkhand — and in 19 other states — but restricted slaughter of other bovines like buffalo and ox is allowed.

Modi, who is running for a second term in elections that began on Thursday and run until May 19, has condemned cow-related violence.

Under his government, laws about cow slaughter are now applied more strictly and punishments have increased. 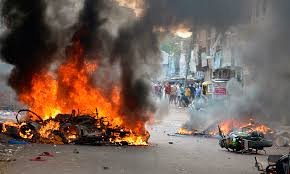 In 2017 his government tried to ban the cattle trade for slaughter nationwide, only for it to be rejected by the Supreme Court.

Aside from the violence, which is mostly directed at India’s minority Muslim community and low-caste Dalits, the number of stray cows in India has also risen sharply.

This is because the fear of prosecution or violence has led to farmers abandoning old and sick cows instead of selling them for slaughter. 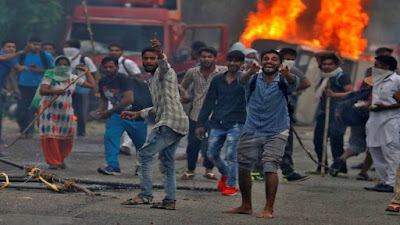 Last year a top minister in Modi’s cabinet was criticised for celebrating eight people convicted of lynching a Muslim cattle trader after they were released on bail.

Last week a Muslim man was brutally assaulted by a mob in north eastern Assam state over allegations he was selling beef. There is no prohibition on cow slaughter or beef consumption in the state. — AFP

Read also: The day I first saw my mum cry. 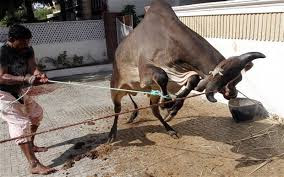 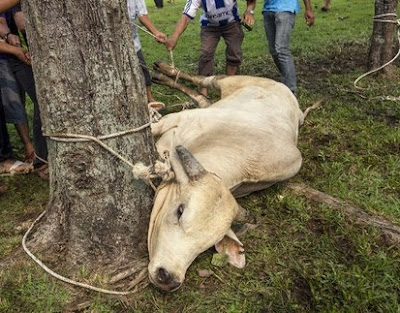 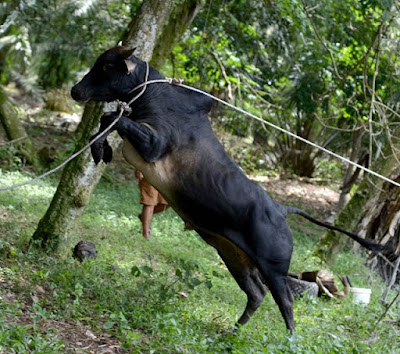