I have just published a new post over at my other blog Kongsamkok. It's titled Grandfather's stories (6) - She came back. 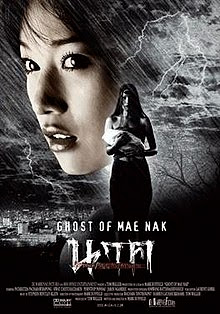 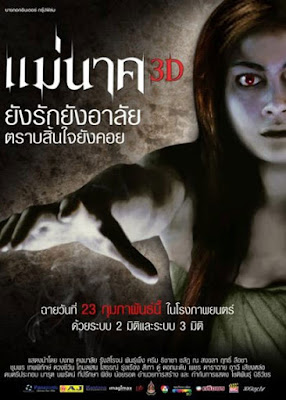 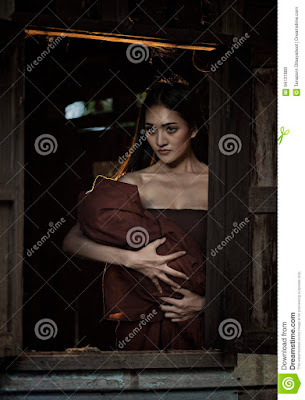 Extracts of the new posts:

One final word on the eerie core characteristic of the story - it's known among us South East Asians and even in the sub continent (India, Pakistan, etc), that the most powerful, fiercesome and angry-unhappy ghost would be that of a woman who died in childbirth complications.

In India such a ghost is called Churel, while in Pakistan it is known as Pichal Peri, and in Bengal, Petni/Shakchunni.

Kuntilanak and Sundel bolong are also Indonesian vengeful ghosts who died during childbirth. The difference between the two is that the latter, Sundel bolong, would be a woman who was raped and became pregnant, then died at childbirth. These are all very ferocious ghosts.

In Malaya we have our Pontianak, but where do we obtain such a name?

Pontianak folklore actually hailed from Kalimantan where there is a town called Pontianak, named after the sighting of the ghost. The story started with Syarif Abdurrahman Alkadrie in 1771. He was an explorer from Hadhramaut, a province on the south of the Arabian peninsula.