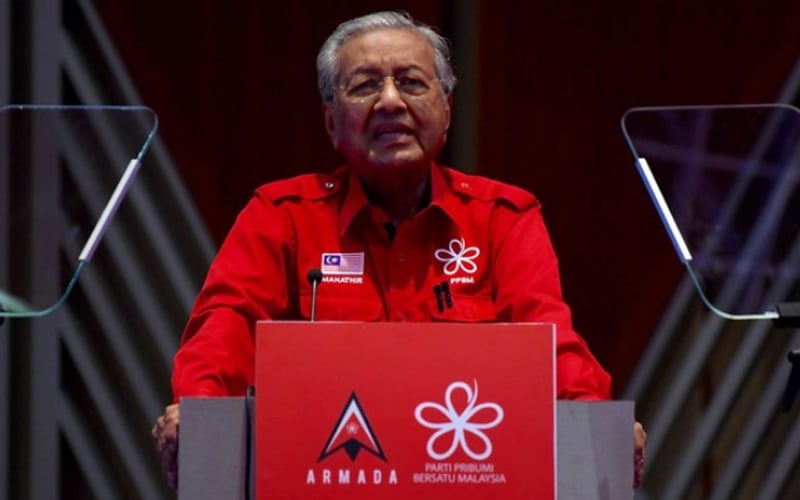 PETALING JAYA: Top PPBM leaders have expressed solidarity with Dr Mahathir Mohamad amid lingering tension between the prime minister and the Johor royal household over the selection of the state cabinet.

FMT has learnt from reliable sources that the expression of support came at the end of a tensed Supreme Council meeting last night, during which party leaders discussed the new Johor state line-up which was sworn-in yesterday in front of Sultan Ibrahim Sultan Iskandar.

The meeting, which a source describes as “very heated and tensed”, was called at short notice on the back of concerns that the new line-up was never approved by PPBM.

They also questioned newly appointed Johor Menteri Besar Dr Sahruddin Jamal’s action in ignoring a Cabinet decision that there was no need for a reshuffle of the state line-up. 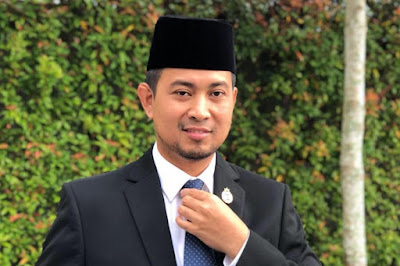 “But the MB went ahead with the reshuffle although he was informed of the Cabinet stand during his meeting with the prime minister prior to his swearing-in,” the source said.

FMT has also learnt that Sahruddin’s action was heavily criticised by Mahathir.

The source said many had during the meeting questioned the move [by the new MB Sahruddin Jamal] to “kowtow to invisible hands” in the selection of the Johor exco line-up.


The Cantonese (in KL and Ipoh) have a term to depict the Cabinet decision that there was no need for the Johor MB to reshuffle the state exco line-up, to wit, 'Moe Yook', wakakaka. It means 'Don't move (or change)' the exco members.

But as I penned in a previous post DAP ADUN ousted from Johor Exco - Karma's a Bitch (extracts):

It's obvious Sahruddin Jamal prefers to kowtow to HM rather than to his own Boss Mahathir who passed instructions NOT to change the members of the Johor Exco. Undoubtedly in accordance with the 'silent' dictates from 'invisible hands', wakakaka, the new MB kicked out DAP's Tan Hong Pin together with Pribumi's Mazlan Bujang from his new exco lineup. 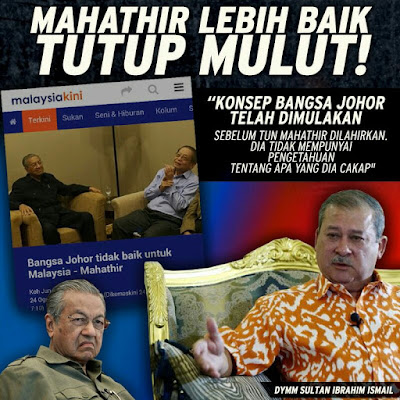